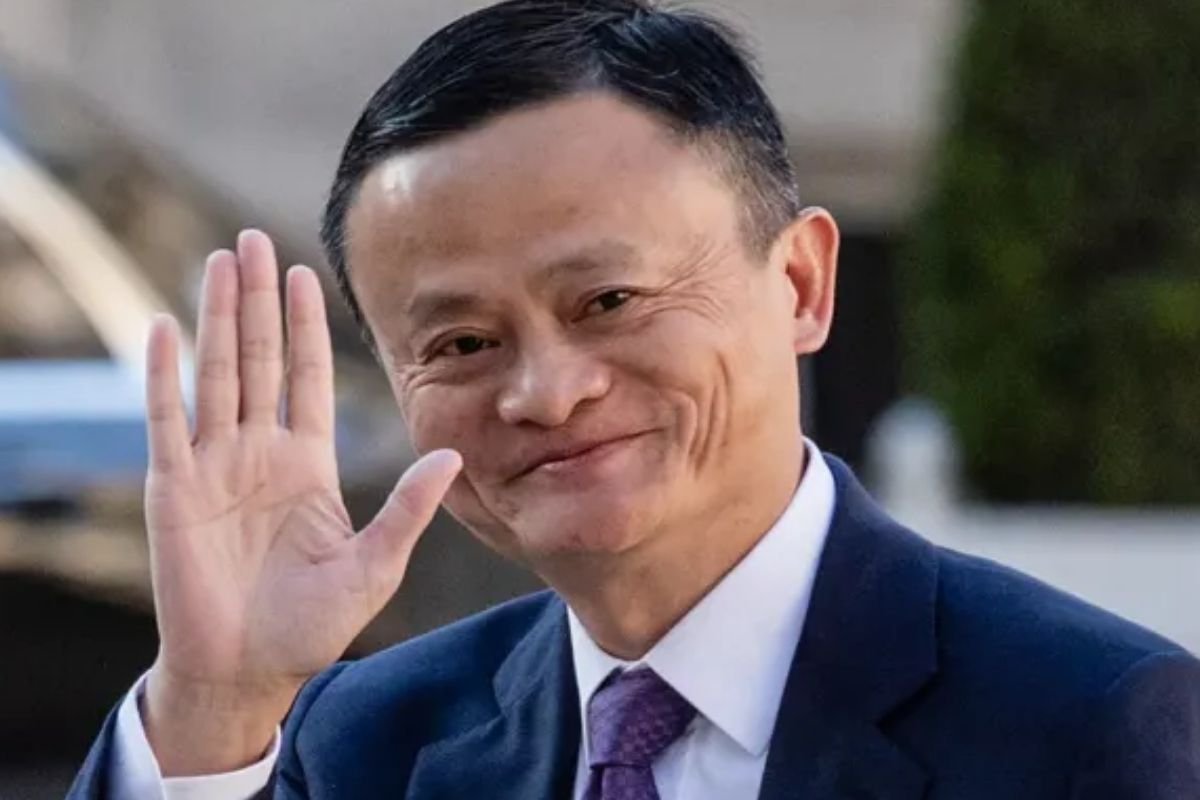 
Chinese billionaire Jack Ma has not been seen in public in more than two months, sparking accusations about his current whereabouts.

Ma, who founded Alibaba and Ant Group, was last seen late October in a conference in Shanghai, where he criticised China’s state financial system.

According to Yahoo Finance, Ma also failed to appear in the final episode of ‘Africa’s Business Heroes’ — his own talent show. Financial Times reported that the Chinese businessman was unable to take part on the judging panel “due to a schedule conflict.”

Ma has not also been active on social media and has not tweeted anything for nearly three months now.

What are your thoughts on this issue?


Groove along with Rain and Jackson Wang’s..