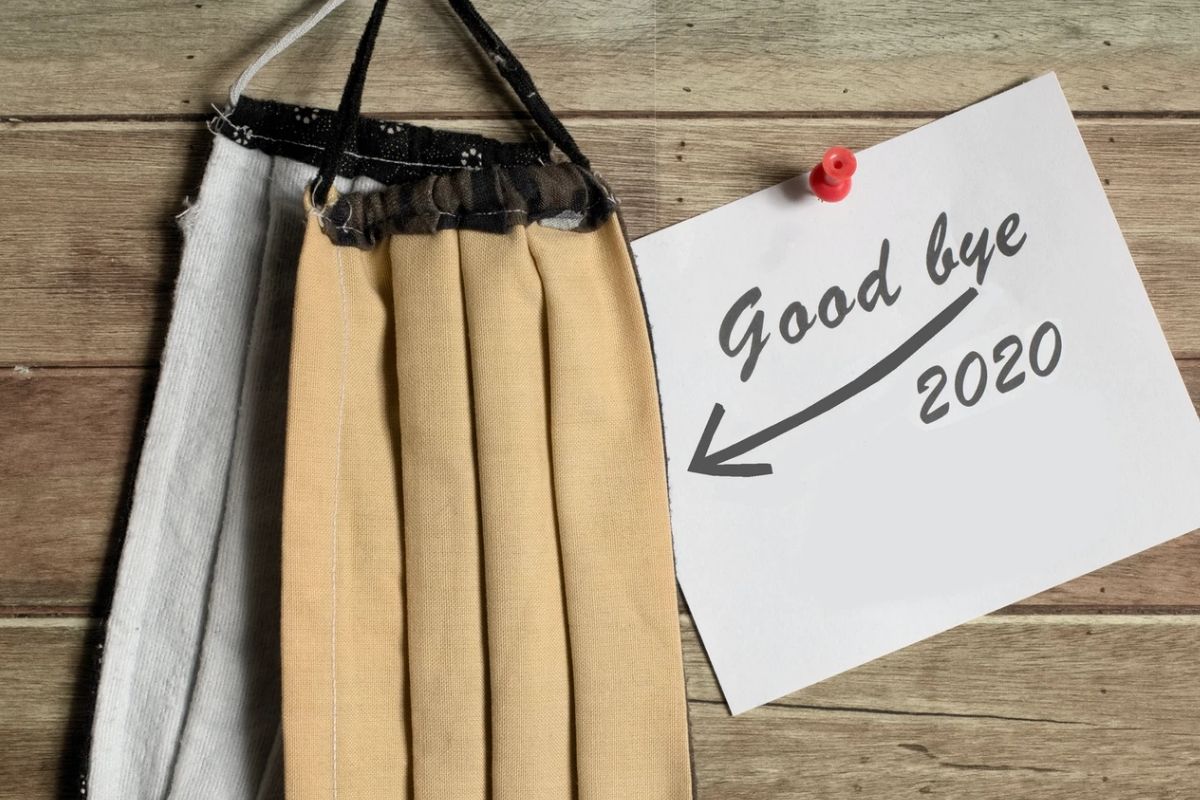 Needless to say, 2020 has been a long year that passed by like a blur. With all the things that happened this year, most of them rather awful, it’s safe to say that we just want it to be over. And thank heavens, ‘cause we’re finally calling it a year. And a hellish one at that.

We know we don’t need reminding, but here’s one last recap on the things that happened in 2020 in the Philippines and in the world, before we all leave it behind without looking back.

The year did not exactly open with the warmest of welcomes after the United States-led airstrike in Baghdad, Iraq that killed Iran’s top rank general Qassem Suleimani. The incident sparked worries of World War 3 which then trended on Twitter.

January greeted the Philippines with Taal Volcano’s first eruption in 42 years. This left thousands of families homeless, some P3 billion worth of agricultural damage, and nearby cities and provinces covered in ashfall.

Dubbed as the Black Summer, the bushfires in Australia that began in 2019 stretched to the first quarters of 2020. According to a Vox report in January, the devastating fires damaged some 27 million acres of land, killed 1.25 billion animals, and destroyed 2,500 homes.

The world also lost two kings this year. Basketball star, Kobe Bryant, his daughter Gianna along seven others died in a helicopter crash in Califonia. Meanwhile, Black Panther star, Chadwick Boseman passed away at 43, after his battle with colon cancer.

What allegedly began as a cluster of pneumonia cases in Wuhan, China became the turning point of this year, and perhaps, the decade. The coronavirus spread alarmingly across the globe, and before we knew it, we were in a global pandemic.

After years of delay, at the end of January this year, the United Kingdom has officially withdrawn from the European Union.

Meghan Harry step down from royalty

Talking about exits, Prince Harry and his wife Meghan Markle, who held the title of Duke and Duchess of Sussex stepped down from being the senior members of the royal family. According to reports, the former royals will be moving to North America to be financially independent.

Amid the pandemic, the Philippine Health Insurance Corp. (PhilHealth) made headlines for the alleged widespread corruption in the agency. A former legal officer revealed that some P15-billion worth of funds were stolen by PhilHealth “mafias.”

The local vlogging community has also lost some amazing creators this year. Emman Nimedez, known for his parodies and skits, passed away after his battle with acute myeloid leukemia. Meanwhile, Lloyd Cadena who’s considered one of the pioneer Filipino vloggers died of cardiac arrest at age 26.

While the country is at the height of battling COVID-19, the Anti-Terror Bill was signed into law in July. Many have been disapproving of the measure, fearing that it might be used to violate human rights and mislabel government critics and activists as “terrorists.”

The Black Lives Matter Movement also made noise this year, following the death of Breonna Taylor in her sleep, and George Floyd who was suffocated to death by a cop kneeling on his neck.

At least 200 people were killed and thousands of others were injured in Lebanon after the devastating explosion in the port of Beirut, where warehouses were used to store 2,750 tons of ammonium nitrate.

In the last quarter of 2020, the Philippines was battered by a series of catastrophic typhoons which left a total of P12 billion worth of agricultural damages, on top of the hundreds of lives lost and injured. Rolly (international name Goni), in particular, is the world’s most powerful storm in 2020.

The United State will welcome the year 2021 with new leadership as Democratic presidential nominee Joe Biden, and his vice-presidential running mate, Kamala Harris won the elections in November. The two are set to be inaugurated in January.

Another gut-wrenching news made headlines in the country as a cop in Paniqui, Tarlac shot point-blank a mother and son to death over a conflict in firecracker noise.

The race to finding the COVID-19 vaccine is coming to an end as the year closes. Vaccine developers around the world, including Pfizer, have begun rolling out doses of immunization in parts of the world including the US, UK, and Canada.

This one rollercoaster of a year is finally ending, and we’re onto the next one. We might say it every year, but we mean it now more than ever when we say, 2021, please be good.

Did we miss anything? Let us know in the comments!