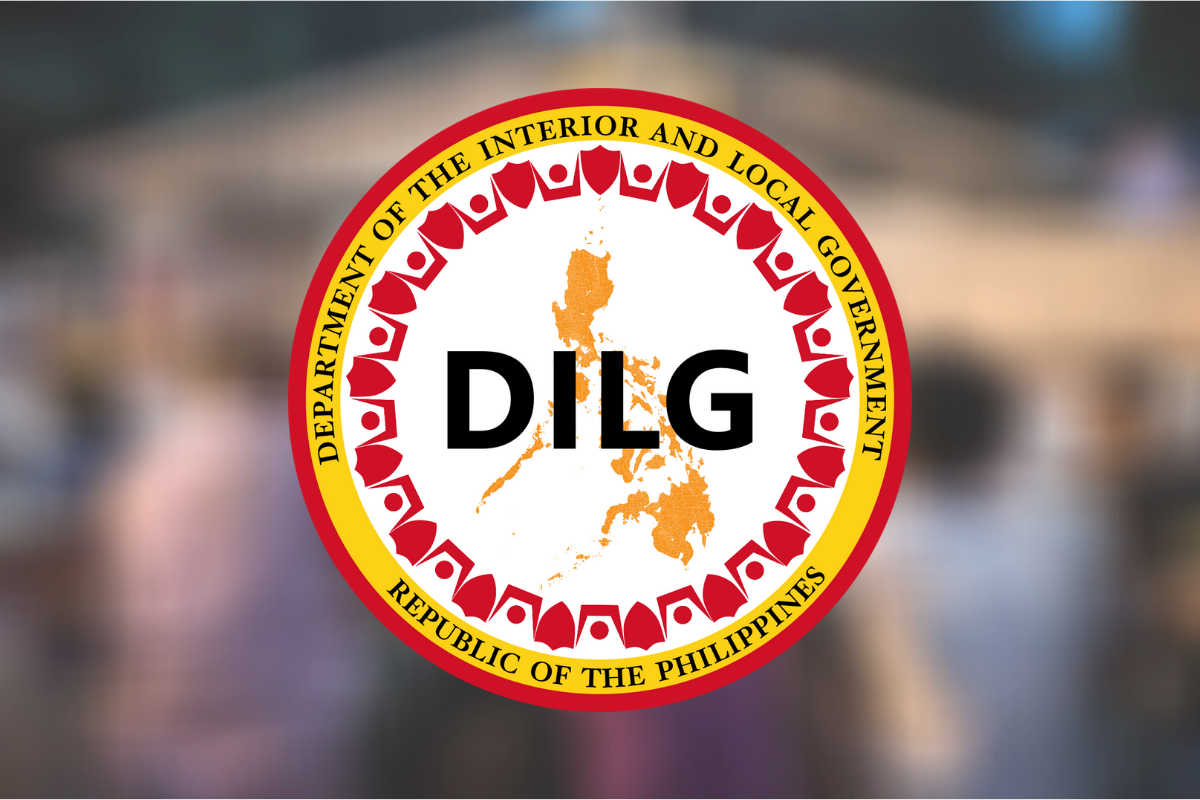 According to him, the nine recognized LGUs were chosen out of 36 entries nationwide. The LGUs were screened for the presence of CBDRP, at least 80% graduation rate in the program, and if they made “safe interventions” during the COVID-19 pandemic.

Año said that the recognized CBDRP practices are “solid testaments that the government is serious in the rehabilitation aspect.”