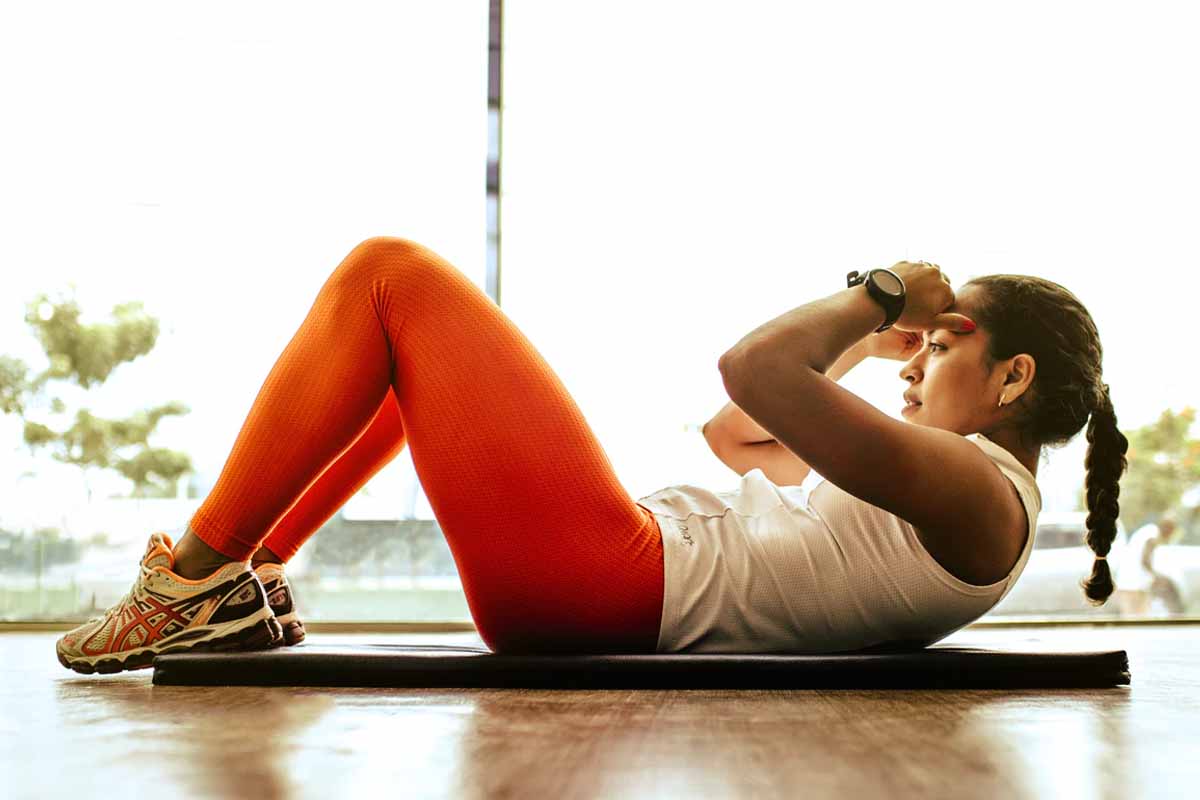 STAYING FIT. Keeping your health and fitness in check during the ongoing coronavirus pandemic is necessary to avoid getting serious health repercussions in the future. Jonathan Borba via Unsplash ̶ Sagisag PH


Despite the pandemic, we should stay fit and healthy in order to have a better and stronger defense against diseases. Here are a few tips from WHO on how to stay healthy amid the COVID-19 pandemic.

The World Health Organization reminded on Wednesday that the coronavirus pandemic shouldn’t be a hindrance to people from getting enough exercise.

The organization pointed out that even before the onslaught of the pandemic and country-wide lockdowns from all around the world, many individuals were already lacking physical activities.

According to the newly-updated physical activity guidelines of the United Nations health agency, the importance of exercise to physical and mental health was emphasized, and that inactivity can lead to serious repercussions to one’s health.

However, due to the stay-at-home guidelines, many people gave up their workout routines as they couldn’t go to the gym, and some gyms have also shut down. Even others’ routines of having daily walks or jogs were also halted due to movement restrictions.

In light of this, WHO encourages everyone to remain active through the pandemic.

According to WHO’s head of health promotion Ruediger Kitch, the world might run the risk of facing another pandemic of poor health due to sedentary behavior.

WHO Chief Tedros Adhanom Ghebreyesus said in a statement that being physically active is important for one’s health and well-being as ‘it can help to add years to life, and life to years.’

Several studies have shown that physical activity is the key to preventing and managing several kinds of diseases, such as cancer, type-2 diabetes, and heart diseases.

In order to achieve full and good health, the UN health agency suggests for adults to get “at least two and a half hours to five hours of moderate to vigorous aerobic activity per week.”

Meanwhile, children and adolescents are recommended to move at least an hour a day on average.

However, WHO’s findings showed that a quarter population of all adults and 80 percent of adolescents do not reach this recommended target.

Sedentary behavior is concerning, and WHO said in its guidelines that it has been linked to a number of harmful effects to health. This can cost an estimated amount of $54 billion to have direct health care, and $14 billion losses due to lost productivity each year, WHO stated.

The UN health agency emphasized once again that living an active life is beneficial for everyone, regardless of their physical ability.


Licensure exams that are scheduled this month of 2021 are..


Due to the new variant of COVID-19 from the UK, travelers..


Smartphones have become a sole necessity in our lives..