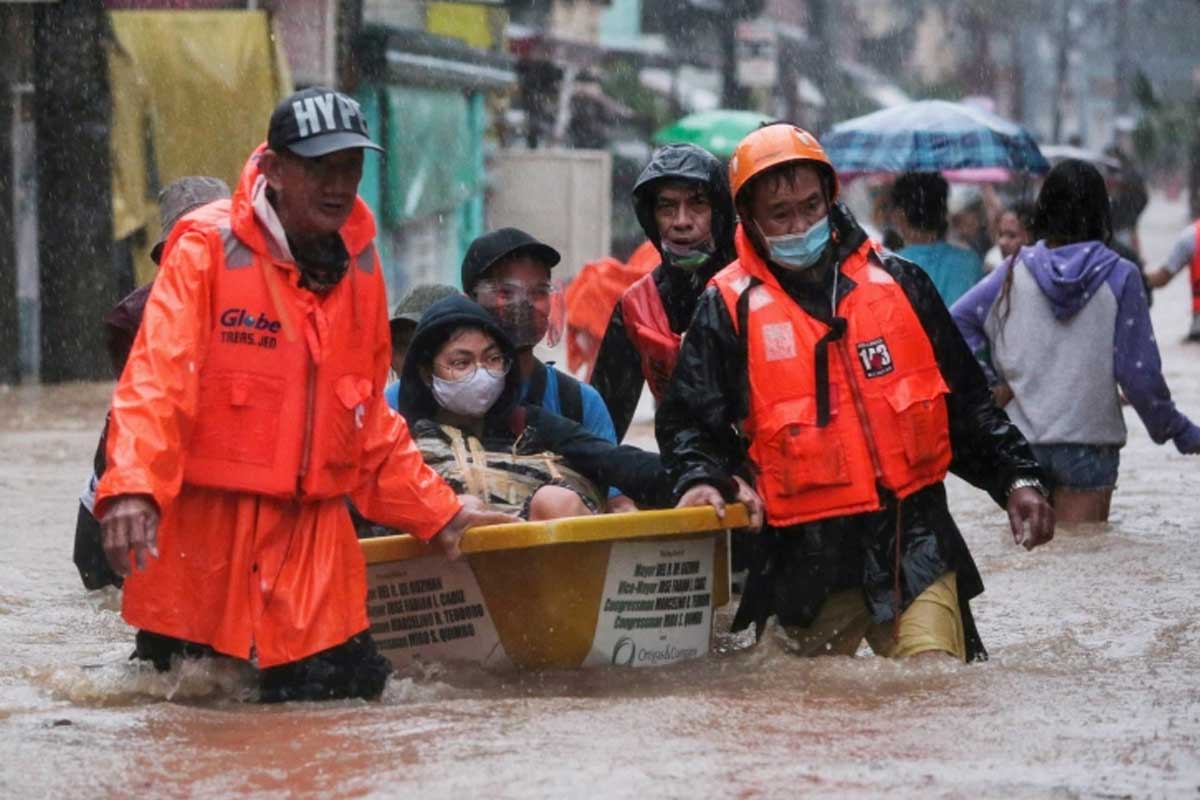 
The Department of Health advised the public to be wary of possible outbreak of other diseases such as dengue, leptospirosis and influenza-like illnesses due to the recent effects of the typhoons.

The Department of Health advises the public to be wary of the possible outbreak of diseases — mostly influenza-like diseases, waterborne or foodborne diseases, dengue, and leptospirosis after the recent typhoons in the country.

The DOH’s epidemiological analysis stated that the peak of the country’s influenza season falls in July and October, which also overlaps with the time of the rainy season.

DOH pointed out that people should watch out for stagnant water from the recent flooding, which can be a breeding ground for mosquitoes. It can also carry the leptospira bacteria, which is known to cause leptospirosis.

Moreover, due to the water interruption in some areas, the flood may cause water and food contamination. The lack of sanitation services may also result in diseases such as cholera, amoebiasis, typhoid fever, hepatitis A, dysentery, and even acute gastroenteritis.

DOH Secretary Francisco Duque III stated and assured the general public that the health department is closely working together with local government units in order to avoid possible outbreaks, especially in the areas that were critically hit by the typhoon.

He adds that they are conducting symptom screening as well as clinical and exposure assessment to evacuees to prevent the spread of diseases inside the evacuation centers. They are also working to strengthen the promotion and access to water, sanitation and hygiene, as well as attention to those who are sick.

He also suggested separating the elderly, those with underlying conditions, pregnant women, infants or toddler from others to curb the possible disease outbreaks.

Duque also reminded the evacuees to always follow the health department’s call to minimum public health standards in evacuation centers as the country is still facing the threats of COVID-19.