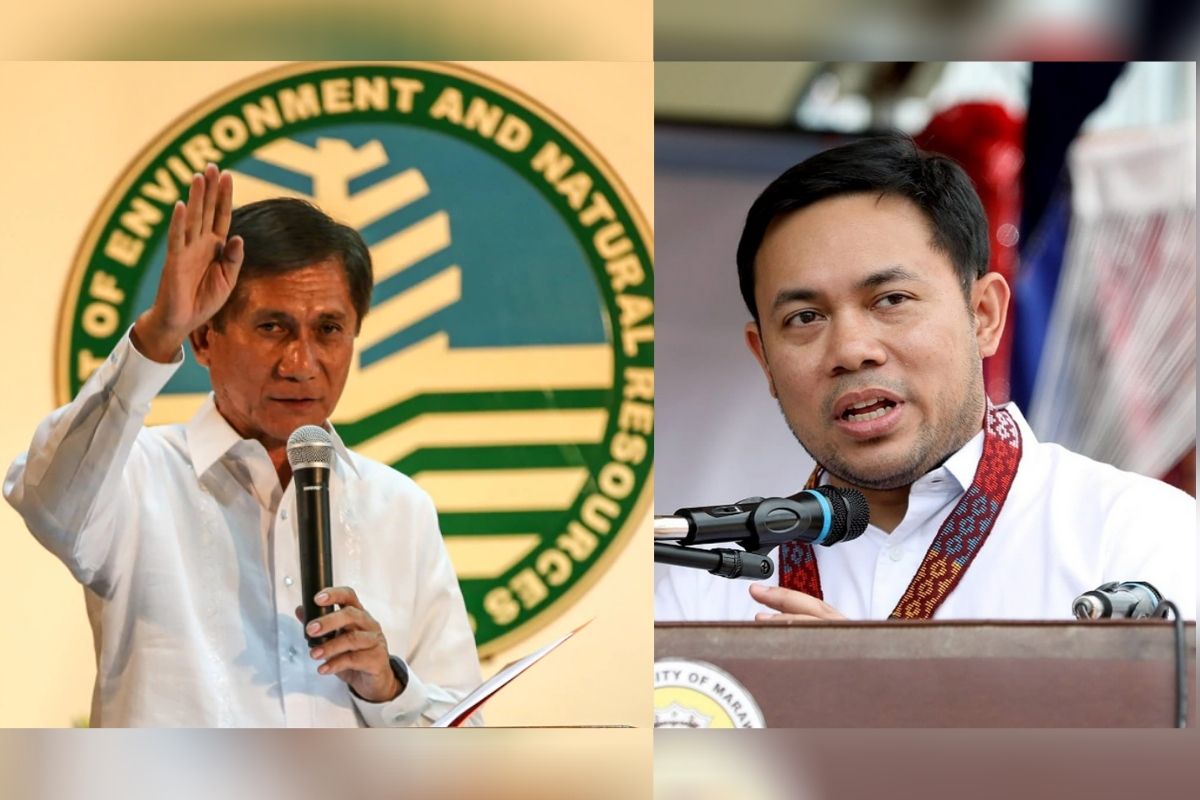 
The newly-formed post-typhoon rehabilitation task force will be jointly headed by the Department of Public Works and Highways (DPWH) and the Department of Environment and Natural Resources (DENR), Spokesperson Harry Roque confirmed Wednesday.

Roque made the clarification on Wednesday, explaining that the change was based on science.

“It also makes sense because when you talk of rehabilitation, you talk basically about roads and bridges and buildings destroyed by the calamity, which is the turf the DPWH," he told CNN Philippines.

“You also talk about the scientific reasons why we have typhoons of this nature, which is climate change, and that is the rationale for the DENR co-heading the task force,” he added.

President Rodrigo Duterte on Saturday ordered the creation of the post-typhoon rehabilitation task force, in an effort to expedite the restoration of communities affected by the recent typhoons.