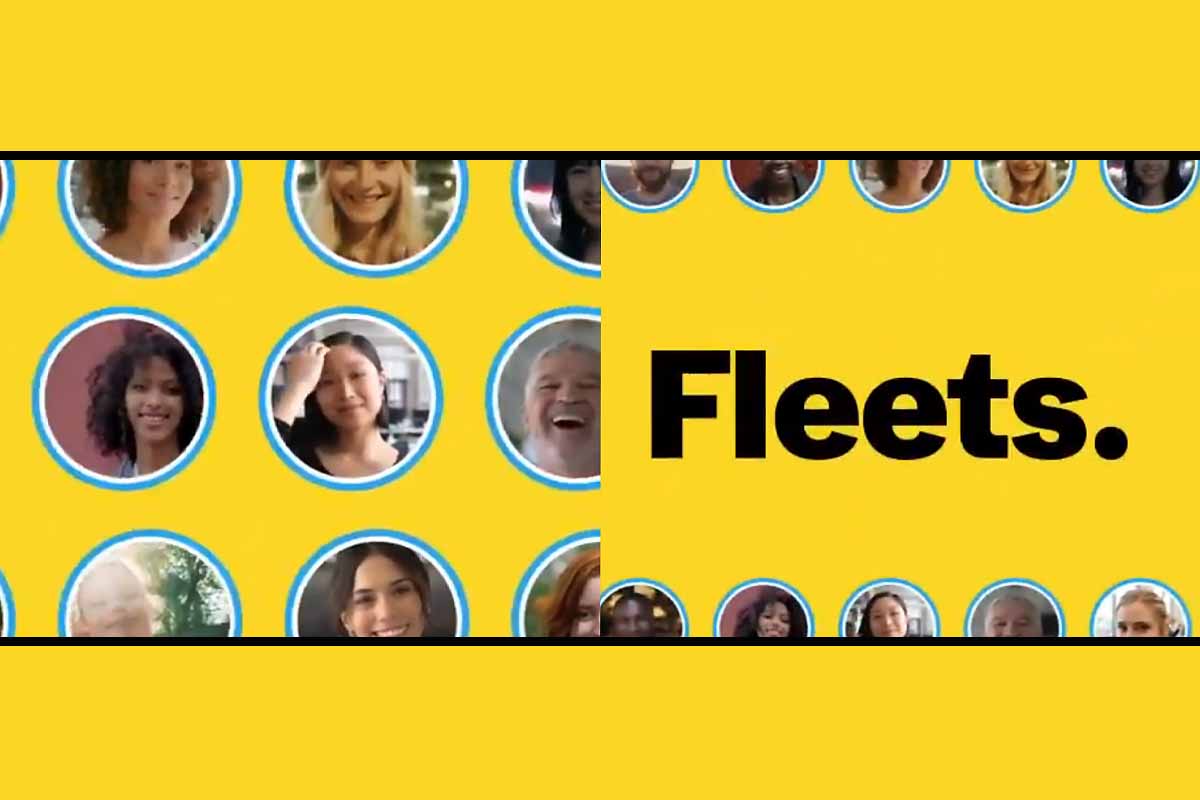 
Twitter introduces a new feature called ‘fleets’ for users’ “fleeting” thoughts that can be shared in the form of photos, videos, or texts.

In case you haven’t checked your Twitter today, the platform has added a new feature to its mobile app, and it’s called ‘Fleets’

Inspired by the word ‘fleet,’ which, according to Merriam-Webster, means ‘’to fade away” (verb), Twitter Fleets allows its users to share different types of media such as tweets, texts, photos, or videos, which will be available in the app for 24 hours.

This new way of interactive feature in the Twitter app is very much similar to Facebook’s ‘my day’ and Instagram’s ‘story,’ which allows users to share their thoughts or experiences in a day.

It is located on top of a Twitter user’s timeline, and it shows their other followers’ and followings’ icons in mini circles, indicating that they have posted their very own Fleets.

With Fleets, users can also share a ‘tweet’ either yours, or some other user’s! How cool is that?