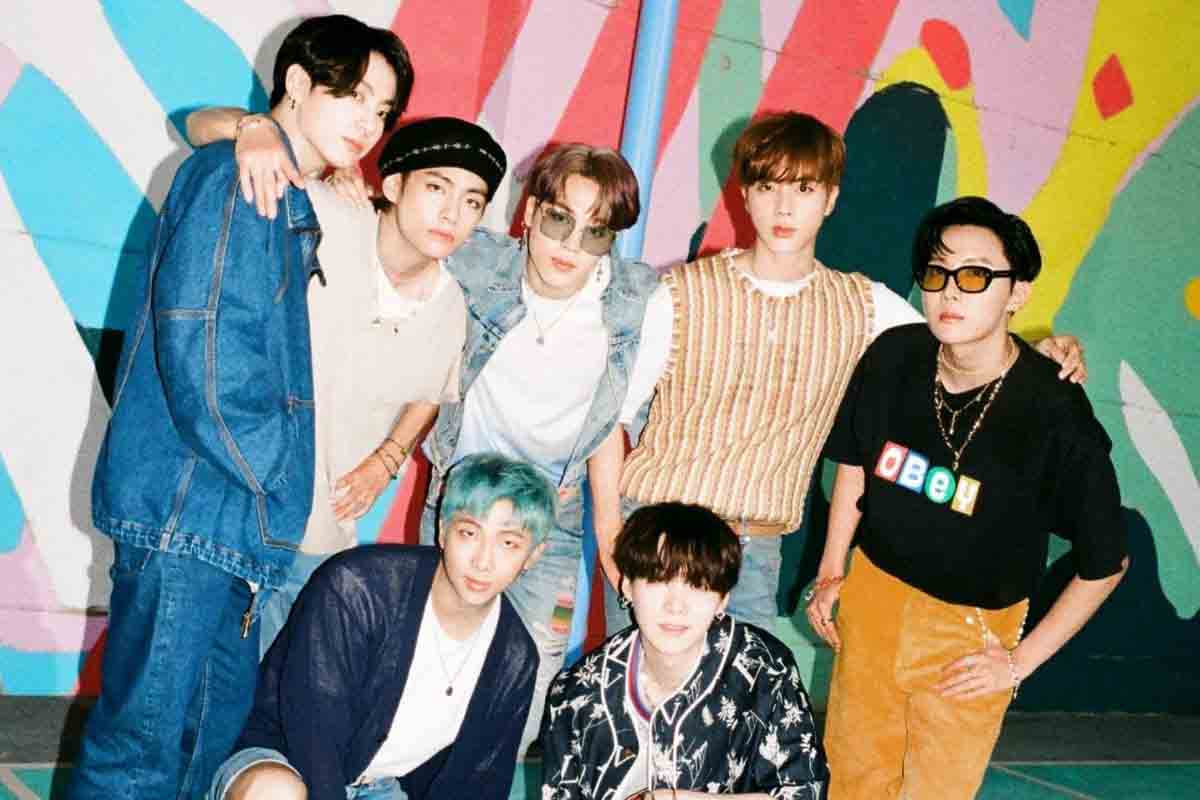 Fans of Kpop group BTS in the Philippines have raised over P3 million to help the victims of typhoon Ulysses (Vamco), which battered the country last week. The typhoon left areas including Cagayan, Isabela, and Tuguegarao in the worst flood in decades.

As of November 16, BTS ARMY have raised over P3 million (and counting) from donation drives organized by fan bases all over the country. An online database shows a list of about a hundred fanpages and shops that participated in the donation drive.

PH ARMY ADN ALL ARMY AROUND THE WORLD, YOU ARE THE BEST!!#PHARMY3MILLION pic.twitter.com/TpVZPKZi2A

Who would expect that a kpop fandom will collect 3M in 2 days? Congrats PH ARMYs!#PHARMYS3Million pic.twitter.com/RzsKghBCbq

Typhoon Ulysses left at least 67 people dead, and over P2 billion worth of agricultural damages. The storm came only weeks after Typhoon Rolly (Goni), the most powerful storm this year, lashed in the Bicol Region.

WATCH: These vlogs’ proceeds will go to victims of the typhoon
LIST: #CagayanNeedsHelp and here’s where and how you can extend your help