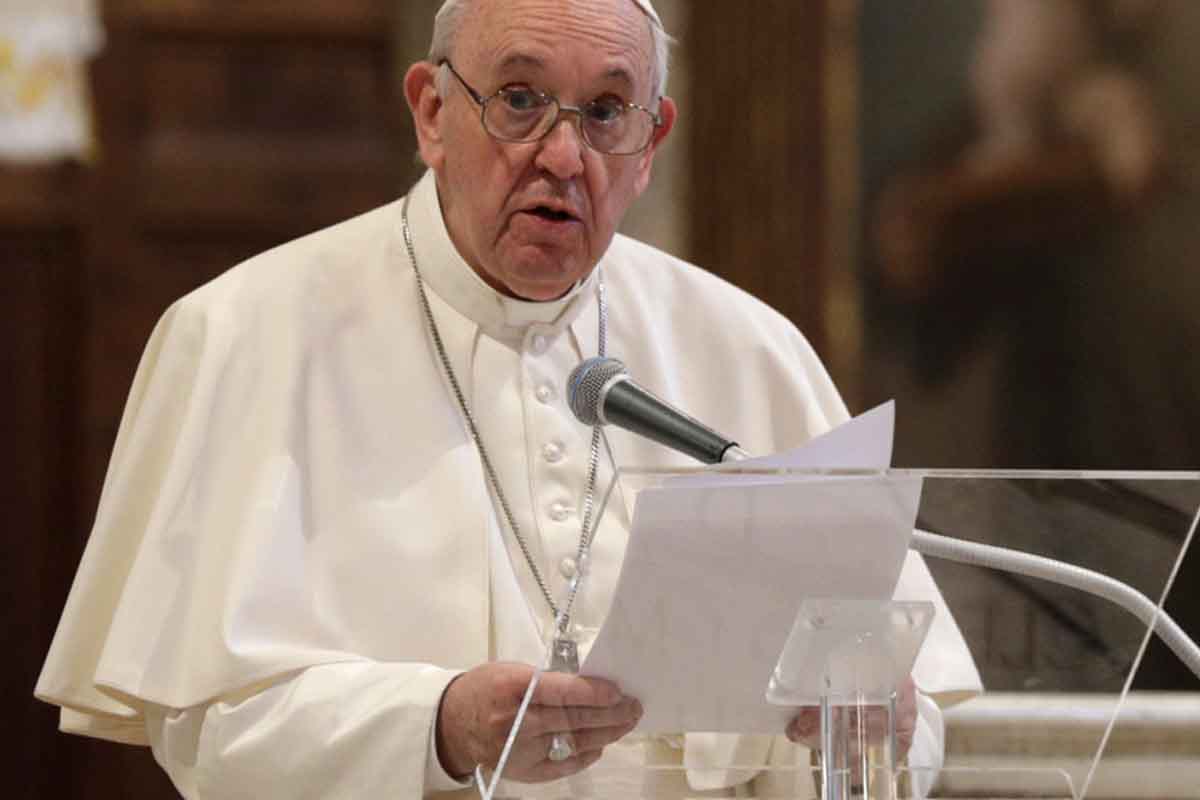 
Following Pope Francis’ statement supporting same-sex unions, the Catholic Bishops’ Conference of the Philippines (CBCP) maintained that the pope is being faithful to the Church’s view on marriage and family.

“Take note he is saying this as a pastor, without compromising anything about the Church’s understanding of marriage and family,”  CBCP acting president Most Rev. Pablo Virgilio David said in a statement October 26.

“It is just that he consistently refuses to reject those who are unable to enter into marriage and build family because of circumstances in their lives,” David wrote.

The CBCP leader said the Pope is not out to destroy morals and orthodoxy.

“He just wants to do as Jesus himself did. He valued being kind and compassionate more than being right and righteous,” he said.

The bishop explained that Pope Francis is aware of the extent of bullying, rejection, and exclusion that many homosexuals experience.

“He personally knew because he has dared to extend pastoral care to people like them when he was the archbishop of Buenos Aires. When the move to legalize same-sex marriage became very popular in Argentina, despite his sympathy for homosexuals, he stood his ground.” David added.

He quoted the Pope in an interview in 2018, saying:

“What to think of marriage of persons of the same sex? The word ‘marriage’ is a historical word. Ever since, in humanity and not only in the Church, it has always been between a man and a woman. One cannot change that; it is the nature of things. This is how they are ... Let’s call them ‘civil unions.’ Let’s not play with the truth.”

In the documentary film “Francesco” which premiered at the Rome Film Festival last week, the pope expressed his support to homosexual people’s right to be in a family and civil unions.

“What we have to create is a civil union law. That way they are legally covered,” he added.