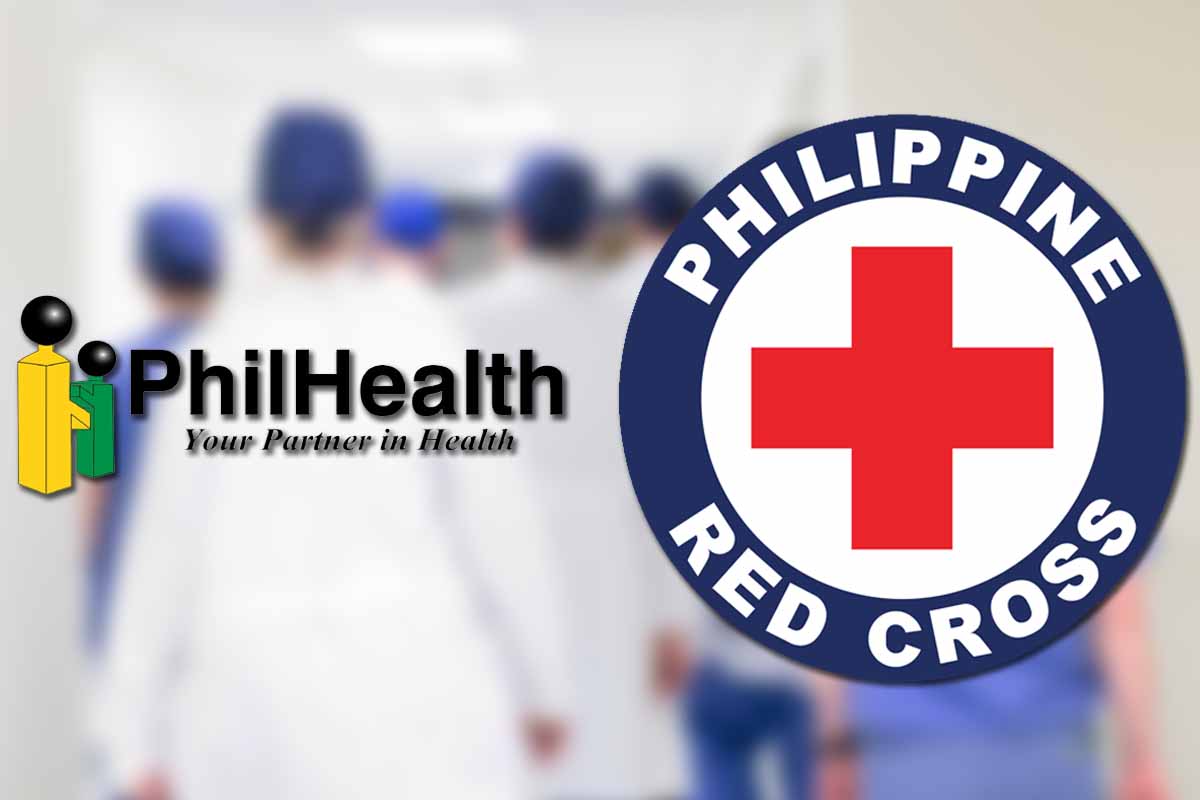 
In a statement, PhilHealth said that it will release its payment to its debt to the Philippine Red Cross on Monday, regarding the COVID-19 testing agreement between the two organizations.

The Philippine Health Insurance Corp. (PhilHealth) announced that it will pay its debt to the Philippine Red Cross (PRC) on Monday, after receiving a legal opinion from the Department of Justice (DOJ) on the COVID-19 testing agreement between the two organizations.

In a statement released by PhilHealth, it said that it will release payment on Monday, October 26, “subject to completeness of billing requirements submitted by the PRC, and in compliance to COA (Commission on Audit) rules.”

While it wasn’t mentioned in the statement how much of the more than P930 million balance it would submit, PhilHealth said that the payment it will make “should enable the PRC to immediately resume its testing of swab specimen of concerned sectors which PhilHealth pays for.”

Moreover, PRC chairperson Senator Richard Gordon, has prohibited the government’s proposal for PhilHealth to pay only half of its debt. He said that they would only restart COVID-19 testing if PhilHealth would only settle its payment in full.

Additionally, Gordon stated that the PRC aims to continue testing, however, the organization does not have sufficient funds to purchase the supplementary COVID-19 testing kits, as well as the wages of the workers. Half of PRC’s staff and medical technicians no longer report to work because of the halt in COVID-19 testing.

Since PRC decided to stop COVID-19 tests covered by PhilHealth, many problems rose including the hassling of several returning overseas Filipino workers who are still undergoing quarantine in hotels, and couldn’t proceed home without the required negative result on a coronavirus disease test.

According to Department of Labor and Employment (DOLE) Secretary Silvestre Bello III, this setback has doubled the costs for the government as returning OFWs had to stay longer in quarantine hotels.

The halt in testing has also resulted to a dip in the country’s daily testing output. The number of testing samples processed dropped to just 18,810 on October 18, which was the lowest record since July 12—a three-month low in the country’s record.

Gordon said that they are now down to around just 1,000 samples in a day. The PRC’s 10 testing labs screened around 8,000 to 12,000 samples a day before it opted to stop tests under PhilHealth, which tallies for 26% to 40% of the daily testing size.