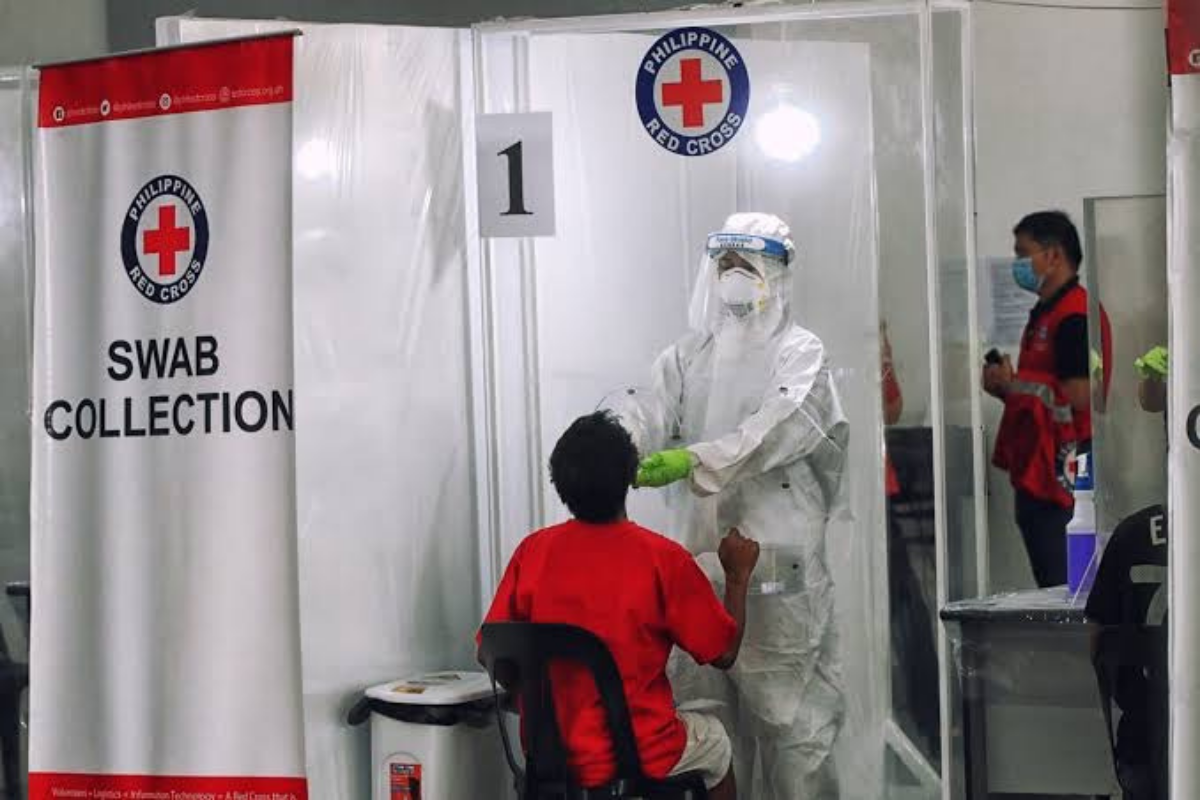 “I don’t think there’s any reason for the Red Cross to doubt that the President is committed to pay. And because of this, I believe that testing should continue because the Red Cross has been assured that they will be paid,” Roque to CNN Philippines.

PRC earlier stopped its testing, as PhilHealth has not settled its balance. The organization said it cannot continue testing until the debt is settled.

“I understand that the Red Cross cannot continue functioning unless it also has its cash requirements. And that’s why we give utmost priority to settling at least 50 percent. Because it is to the interest of both Red Cross and the country that we continue our RT-PCR testing since the Red Cross is responsible for 25 percent of all our testings,” Roque said.

On Wednesday, Labor Secretary silvestre Bello confirmed that over 6,000 repatriated overseas Filipino workers are stuck in Metro Manila because of testing delays.