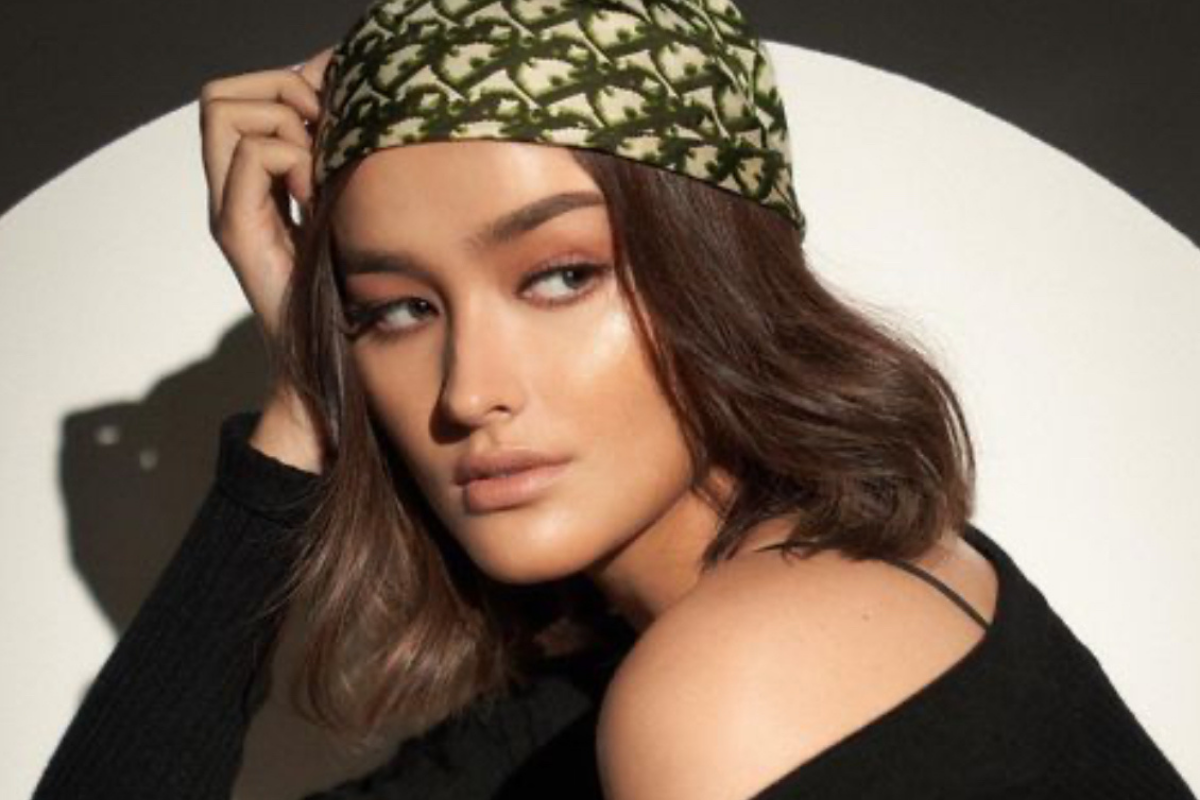 
A military official told Liza Sobreno to cut ties with an advocacy group, or “suffer the same fate” as a slain advocate.

In the statement which was posted in the National Task Force to End Local Communist Armed Conflict (NTF-ELCAC) Facebook page, Parlade told the public to not red-tag Soberano for supporting women’s rights advocacy.

“Let us not red-tag Liza Soberano. It is not fair to her. She is merely supporting advocacy for women’s rights. She has to be protected in the exercise of her rights,” Parlade wrote.

The AFP official, however, also warned the actress that if not “abdicated”, she will “suffer the same fate as Josephine Anne Lapira” who was a former deputy secretary general of University of the Philippines (UP) Manila’s Gabriela Youth.

Lapira was killed in an encounter with armed groups in Nasugbu, Batangas, November 2017.

“It’s a pity she learned about nonsense things like nabbing a firearm, exploitation while already inside the underground. It was too late, she is dead,” Parlade added.

“The choice is yours Liza. And do with you Catriona. Don’t follow the path Ka Ella Colmenares (Locsin) took in the underground and NPA Quezon. I am sure Angel Locsin and Neri Colmenares will not tell you this,” Parlade said.

Soberano, through her social media, has been vocal in some pertinent issues lately, including the shutdown of ABS-CBN and the murder case of Jennifer Laude. The actress also recently gave a speech in an online event organized by Gabriela.