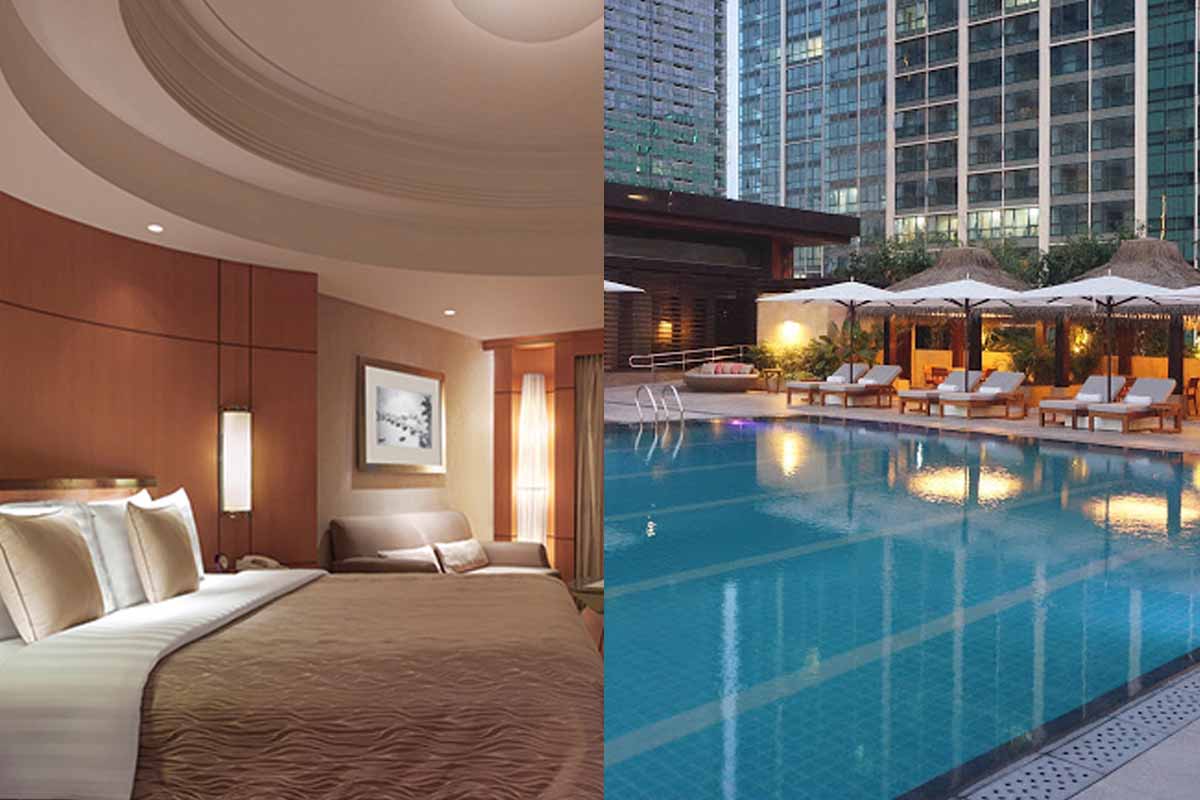 
Amid the ongoing coronavirus pandemic, the Department of Tourism has allowed a few accredited and luxury hotels to operate and help open up and boost the local economy.

According to reports, at least eight DOT-accredited luxury hotels in Metro Manila were allowed to open for ‘staycations.’

One option for tourists or even locals who yearn for a break from the daily hustle is to have a staycation at a local hotel. However, amid the coronavirus pandemic, tourism was placed in a pause, and hotels temporarily shut down due to extreme lockdown measures that prohibited tourists.

Despite Metro Manila being under GCQ wherein leisure and tourism aren’t allowed, the DOT asked the IATF if staycation can be allowed under GCQ, and the IATF allowed it.

DOT expressed its optimism that staycations were allowed, as it could help the local economy to recover.

According to DOT guidelines, ‘staycations’ are a ‘minimum of an overnight stay for leisure purposes’ in hotels that are not being used as isolation or quarantine facilities.

Hotels must secure a certificate of authority to operate for staycations and must also have a 4- or 5- star rating from DOT.

As mentioned in the amended guidelines for accommodation establishments released by the DOT Secretary Bernadette Romulo-Puyat, the hotels are ‘back in business, but not business as usual.’

Metro Manila residents who want to have ‘staycation’ must show results of their rapid antigen tests on the same day of checking in and show that they tested negative of the novel coronavirus.