Among Us beta updates on Steam make tasks easier, include colorblind-friendly options 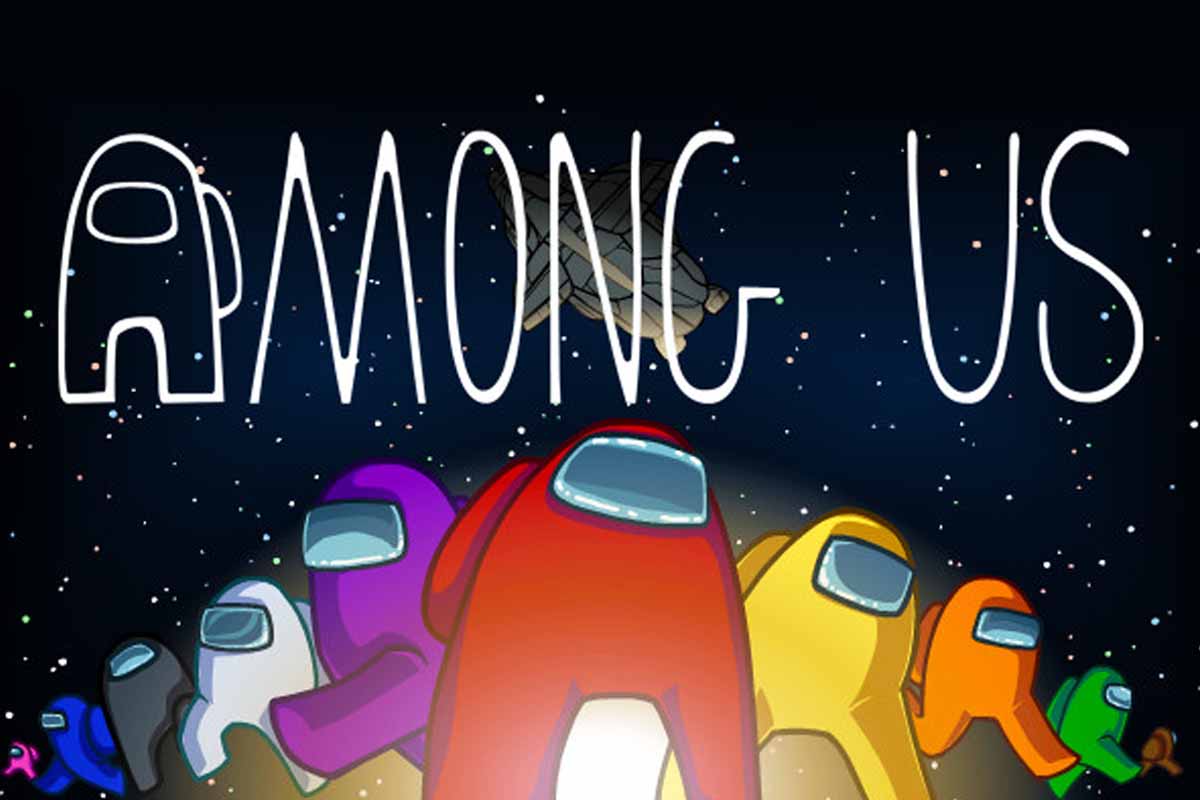 THERE IS ONE IMPOSTOR. The hyped mobile game with a steadily-rising popularity, Among Us, developed by Innersloth. Photo courtesy of Innersloth


The updates in Among Us beta on Steam which make some parts of the game easier for both impostors and crewmates are among the first of many more changes to the game in the future.

The Among Us beta on gaming platform Steam has rolled its newest updates which makes it easier for both crewmates and impostors!

ScreenRant reported that the Among Us game developer Innersloth canceled plans for an Among Us sequel and opted to focus on adding new features to the current game instead.

Moreover, the updates are among the first of the many more changes that are most likely coming to the game in the future.

As the Among Us hype seems to be growing every single day, Innersloth announced that the planned sequel will be revoked to make way for improvement on the game’s boosting popularity.

While the developer didn’t really reveal what the potential changes are to be made on the game, but a few beta players started noticing differences in the game after the latest update.

According to Eurogamer, the latest update made finding the imposters harder as players can now opt to make their votes anonymous. As a result, other players would be unable to see who they voted for, thus making it a little difficult to find suspicious impostors.

Another change made that was meant to make the game ideally easier for some players was the colorblind support. The game relies hugely on color and colorblind players are put in a disadvantageous place, so one big change is that the ‘Wires’ task now includes shapes on the different wires. This is a good thing for those who are colorblind, so they could successfully complete the task with less difficulty.

The other big change in the game is the appearance of the taskbar, which can be changed to only be shown on meetings, or even not all! With this, impostors can effortlessly lie about their remaining ‘tasks,’ and cause more confusion among crewmates.

While these updates are only in the Among Us beta for PC players on Steam, it is yet unsure if these changes will also be made in the mobile game.