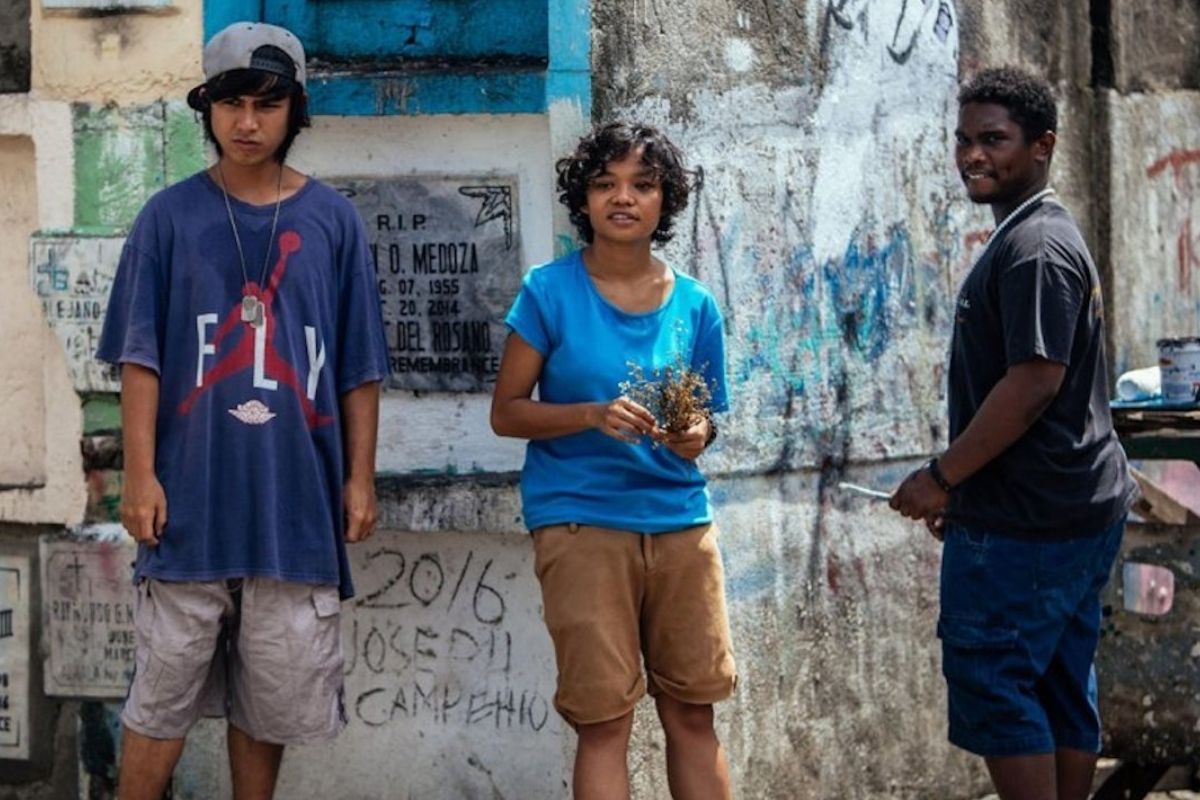 You can now stream "Respeto" online


In case you missed it, the award-winning film “Respeto” is now available online.

The film, which bagged numerous awards at the 2017 Cinemalaya Philippine Independent Film Festival, was about the Philippine hip-hop scene, the extrajudicial killings (EJK) in the country, and war on drugs.

“Respeto” stars Filipino hip hop artists Abra as Hendrix and Loonie as Breezy G, along with Chai Fonacier as Betchai, Ybes Bagadiong as Payaso, and Brian Arda as Mando, among others.

Director Treb Monteras first announced the news on his Instagram on September 30.

“You can now own a copy of RESPETO thru AppleTV,” Monteras announced.

You can now own a copy of RESPETO thru AppleTV. Pre-order now!!! https://apple.co/3mG0BGy

The film is now also available on Amazon Prime, Vudu and Microsoft Store.