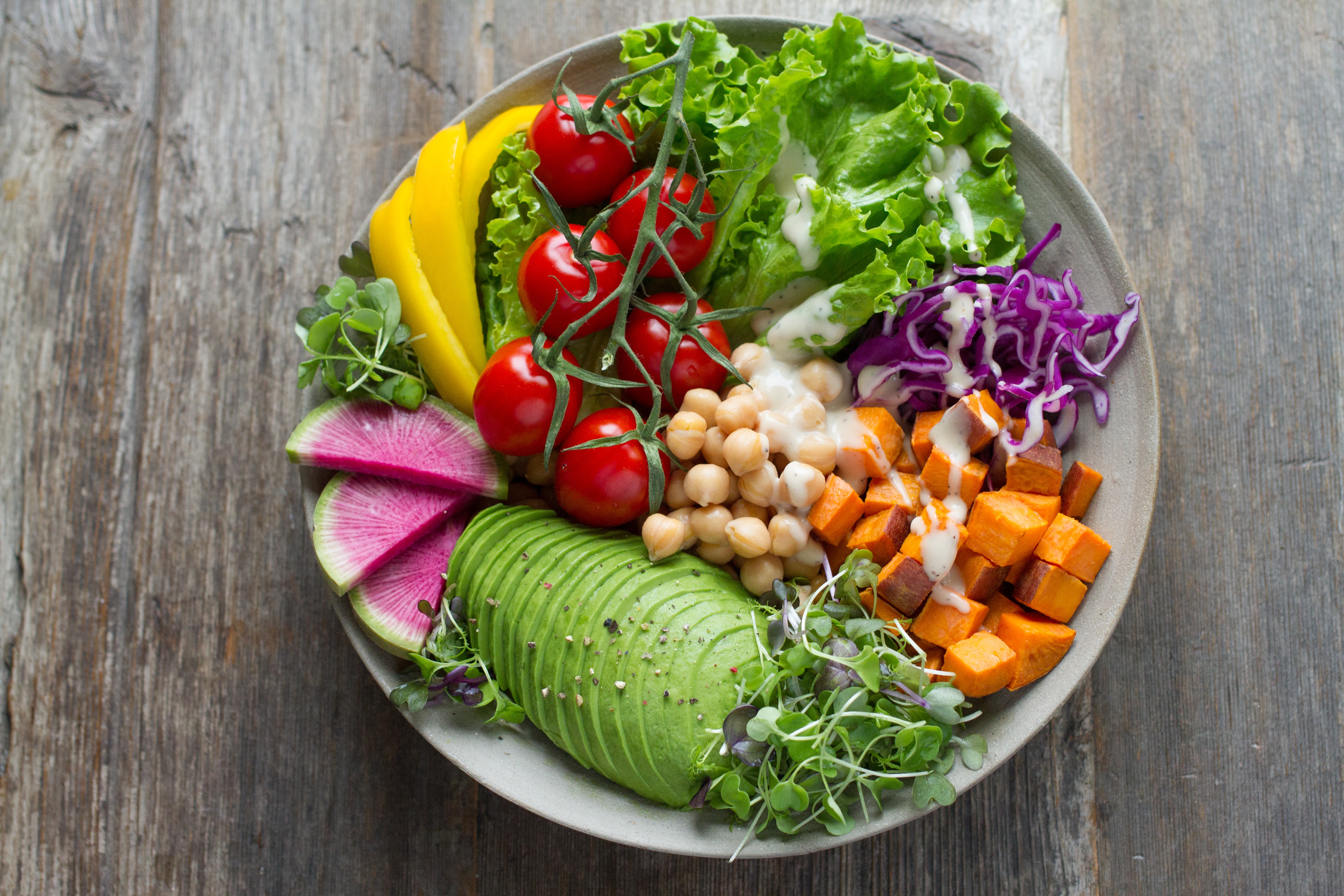 
Becoming a vegetarian might not interest you, but maybe these facts about vegetarianism would.

Contrary to what most people might think, vegetarianism is more than just quitting meat and committing to a plant-based diet. But aside from having the strongest discipline and self-control, here are a few other interesting facts about vegetarians:

Once upon a time, vegetarianism was called the “Pythagorean diet”

Before the term “vegetarianism” was coined in the 1800s, it was first referred to as the Pythagorean diet, named after Pythagoras. Ring a bell? Yes, that same guy from geometry is sometimes called the 'Father of Vegetarianism.' He and his followers believed that animals had souls, and completely eliminated them from their diet.

Some vegetarians may actually eat meat

There are degrees of being a vegetarian. Vegans are the strictest, as they completely remove meat, eggs, dairy, and other animal products from their diet. They also don’t patronize non-food products that came from animals, like leather and wool.

There are various reasons why people turn to a plant-based diet; some for health reasons, others because of religious convictions. Many, however, become vegetarians for environmental and animal welfare reasons.

Vegetarians are prone to vitamin B12 deficiency

Vitamin B12 is commonly found in meat, eggs, and dairy. Plant-based food does not naturally contain the vitamin, making vegetarians at risk of deficiency.

Da Vinci was a vegetarian

Would you ever go vegetarian?