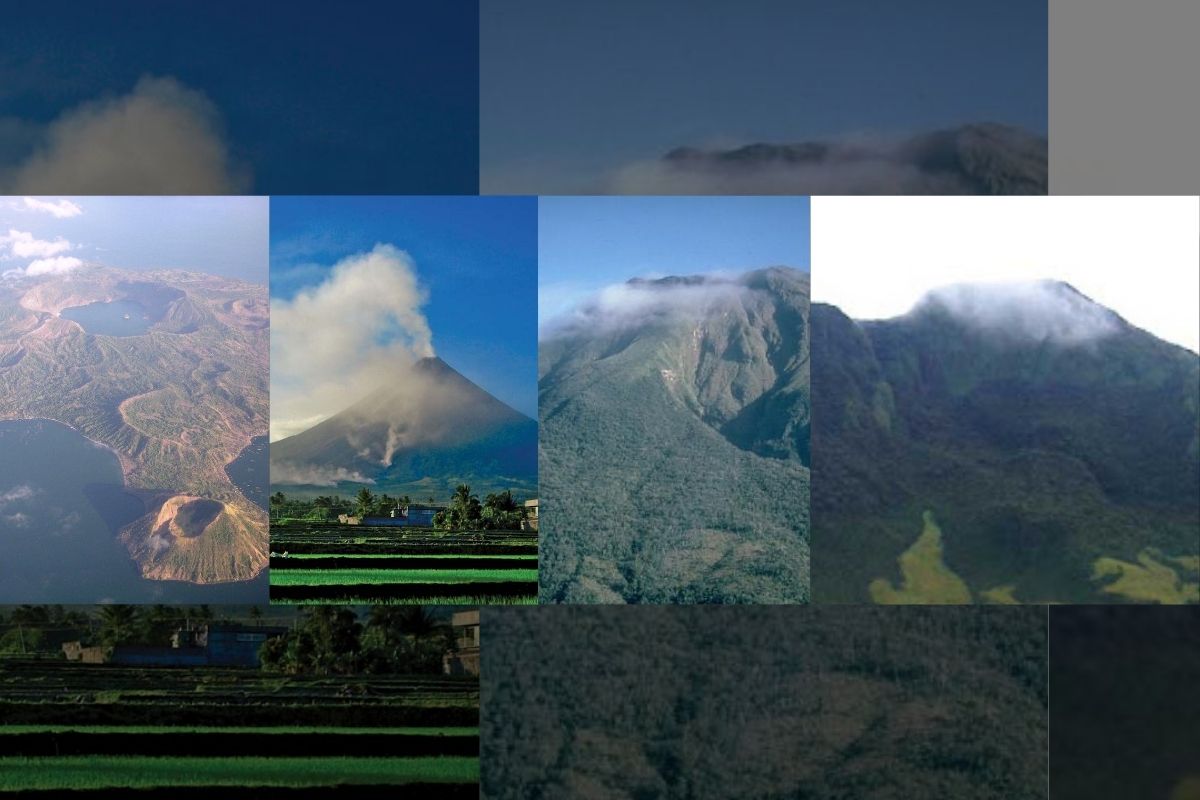 Mount Taal in Batangas, Mayon in Albay, Bulusan in Sorsogon, and Kanlaon in Negros Island


The Philippine Institute of Volcanology and Seismology is monitoring four volcanoes in the country for their “abnormal conditions.”

According to Phivolcs Director Renato Solidum during the Senate hearing of the Department of Science and Technology's (DOST) proposed 2021 budget on Tuesday, the volcanoes include Taal in Batangas, Mayon in Albay, Bulusan in Sorsogon, and Kanlaon in Negros Island.

Solidum said that at Alert Level 1, all four volcanoes can actually have a steam-driven explosion.

Magma can boil up water and cause so-called phreatic explosions. People are then advised to not go inside the danger zones.

Despite the proposed budget cutoffs of the agency, the director said that the monitoring of the volcanoes would not be affected.

"It will not affect the current monitoring of those [volcanoes]. The main issue is we will slow down in terms of modernizing or putting up more stations," Solidum said.

Phivolcs has ₱133-million disapproved budget for 2021.