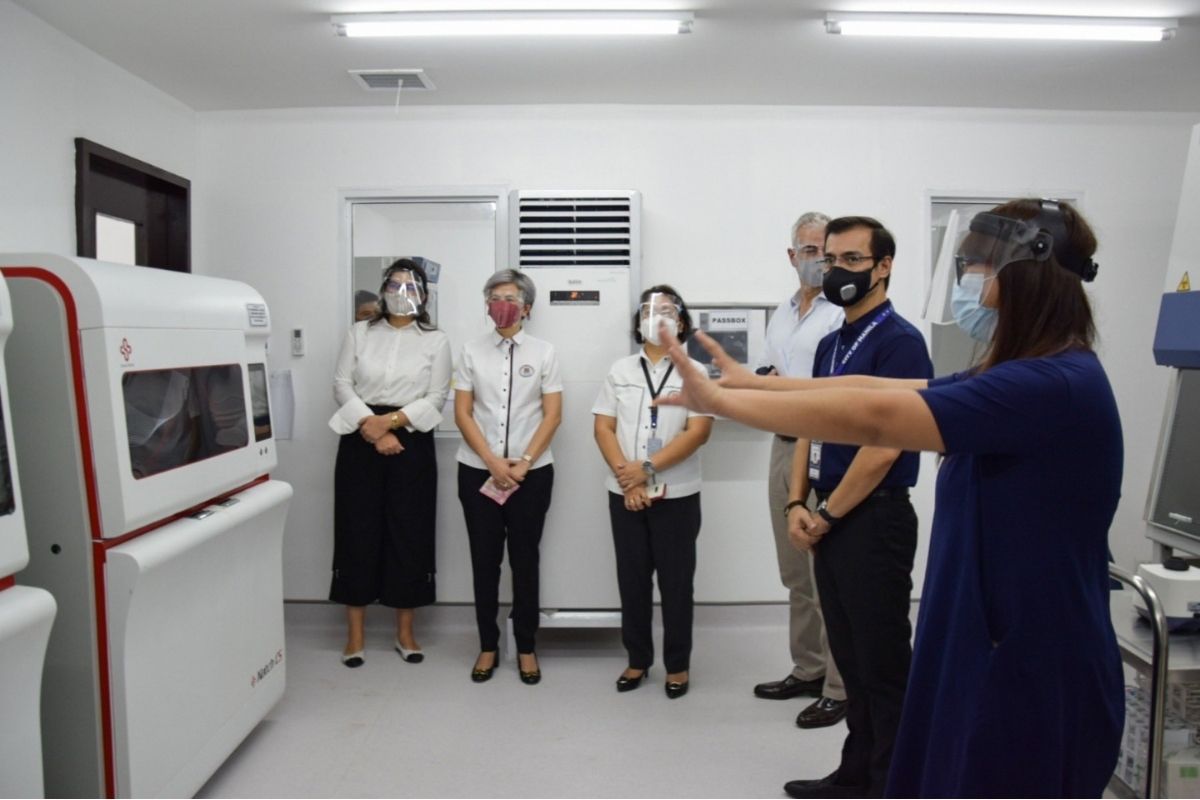 
Manila City will be testing workers for free.

Under Executive Order No. 39, the Manila Health Department (MHD) was directed by Mayor Moreno to provide free swab tests to the following workers:

“In order to allay the fear of getting infected with COVID-19, there is a need to assure the public that employees of these frequently visited establishments are COVID-19 free and thus spur economic activities,” Mayor Moreno said per Manila Public Information Office.

Mayor Moreno added that the free testing was part of the city’s “proactive initiative in balancing health and economy for the general welfare of Manileños.”

The free swab testing comes after the inauguration of the new St. Ana Hospital’s second molecular laboratory which is capable of processing about 1,000 swab tests a day.

The lab was built through the efforts of the Manila City Local Government Unit and with the assistance of the Ayala Group of Companies.

In 12 days, we were able to build an RT-PCR molecular laboratory in Sta. Ana Hospital that can process 1,000 swab tests a day. Vendors will be prioritized for mass testing.

Thank you po sa Ayala Group for helping us build it, and also to DOH & DBM for the machines donated to us! pic.twitter.com/a1aLGbImvf