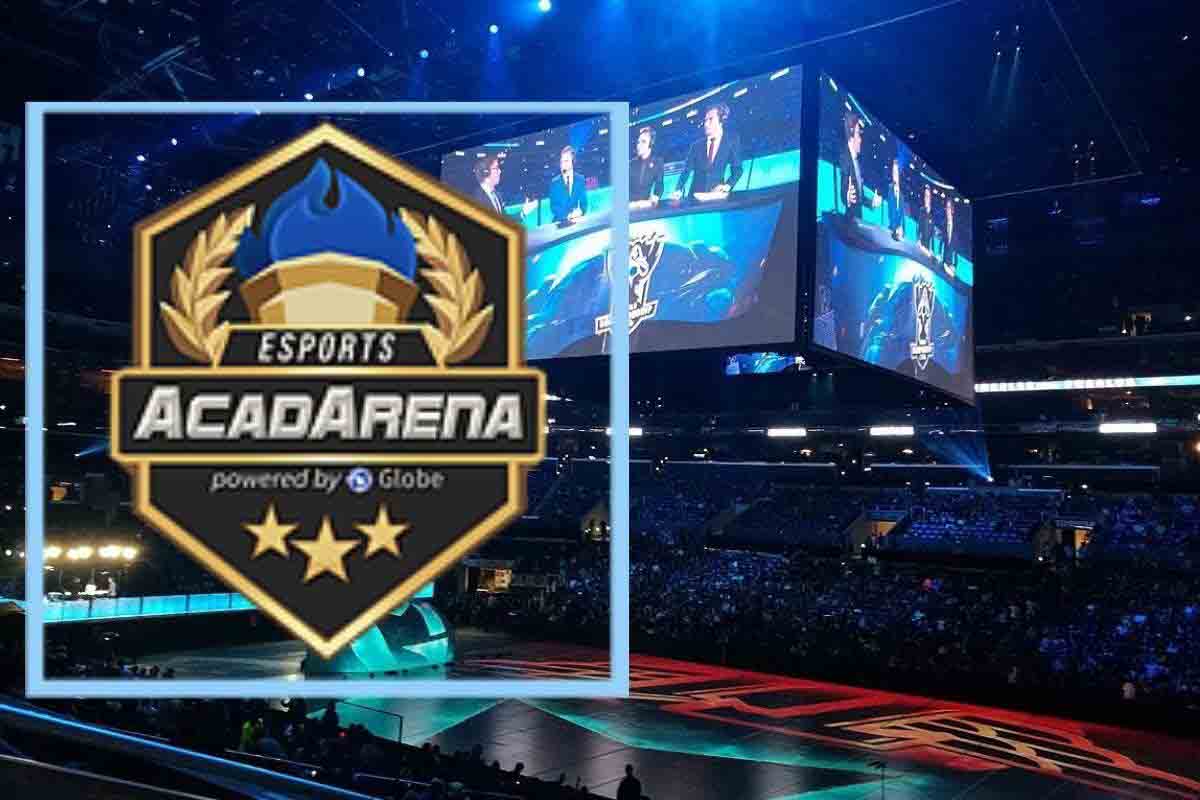 
How would you like to be a scholar for playing video games?

Esports is a form of sport competition using video games. Professional players compete in different games such as Fortnite, League of Legends, Counter-Strike, Call of Duty, Overwatch, and Madden NFL, among others.

According to Dennis Christian Dominguez, Head of Games and Esports at Globe Telecom, as the “students, teachers and families shaken to adjust to the digital norm,” Globe aims to “make that transition smoother and more holistic.”

“There was a lot to balance. We wanted to find a system that aligned with our ‘not just play’ core value,” Ariane Lim, Co-Founder and Director of Student Programs at AcadArena revealed.

“We didn’t want to attach the scholarship to a singular game title. We also wanted to be more relevant to a student’s lifestyle.”

AcadArena said that the scholarships are attached to their Alliance Program — a student org support system.

On Sunday, AcadArena and Globe released the guidelines for the scholarship. It has three types:

The Competitive Merit Scholarship which covers 25% - 100% tuition for active rosters of Alliance member schools who have shown “good character and performance in any of  the games under AcadArena.”

The Leadership Merit Scholarship which covers 25% - 100% tuition for support staff of the Alliance member schools who have shown “good character and contribution to the growth of the campus esports scene in their community.”

Lastly, the Family Good Game Grant which offers PHP 25,000 to PHP 50,000 to the “families of players with good character who qualified in any official tournament of the AcadArena.”

Moreover, here’s a list of the universities and the student organizations currently accredited by the Alliance program:

For more information, you can visit: https://www.acadarena.com

We're proud to announce that gamers, student leaders and families in the Philippines can now be a Globe Telecom x...