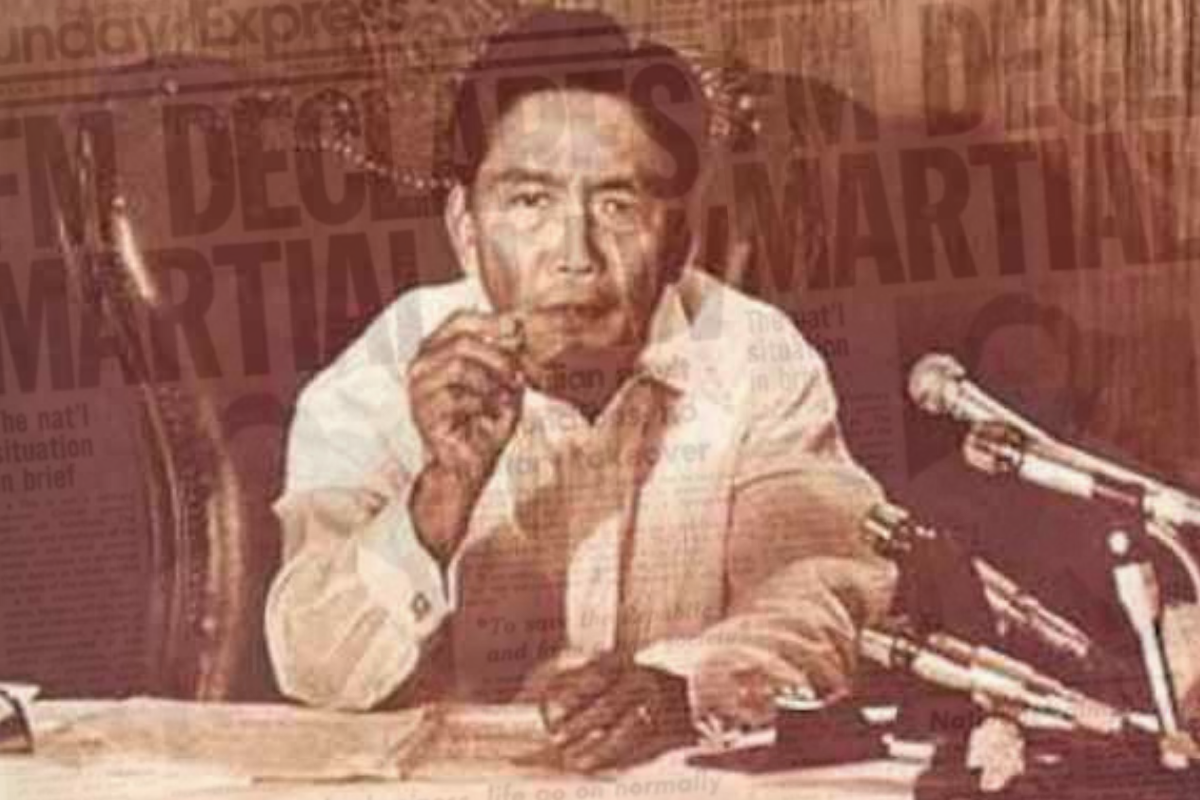 
Forty eight years seem like a long time ago, but never long enough to forget the atrocities that happened in the Philippines under Martial Law.

As one of the darkest eras in Philippine history, the country’s years under military rule should remain in the consciousness of Filipinos, old and young alike. And what better way to recount martial law history than by its staggering numbers, from human rights violations, extrajudicial killings, warrantless arrests, to economic impact and ill-gotten wealth.

The numbers are soaring, and they are representatives of a dark past.

September 21, 1972 was the beginning of the 14-year iron-fist rule when ousted president Ferdinand Marcos signed Proclamation No. 1081. Although it wasn’t until 7:15 PM of September 23 that he made a televised declaration of martial law.

Thus began a series of orders and proclamations that led to countless abuse and violations.

However, Amnesty International, a Nobel Peace Prize recipient human rights organization, gave far higher estimates of violations during the martial law era. According to the organization, 70,000 were imprisoned, 34,000 were tortured and 3,240 were killed.

Within the first week of martial law declaration, Marcos issued Letter of Instruction No. 1, which orders the takeover of the assets of major media outlets. Under the military rule, 292 provincial radio stations, 20 radio stations, 66 TV channels, 66 community newspapers and 16 national dailies were shut down.

Only government-controlled media, owned by Marcos cronies, were allowed to operate under the rule.

Despite claims that life was peaceful under the Marcos dictatorship and that the era was the country’s golden age, numbers may say otherwise.

Martial Law Museum examined data from 1965, the beginning of Marcos’ rule to 1985 before the EDSA Revolution. The data showed how poverty worsened by the end of Marcos’ term

“The data show that the daily wages of Filipino agricultural workers declined by about 30%, such that if a farmer earned Php 42 per day in 1972, he would only be earning about Php 30 in 1986.”

On top of that, an estimate of $5-$10 billion of ill-gotten wealth was allegedly plundered by the Marcos family during the patriarch’s 20-year reign.

The court, however, junked PCGG’s case against the Marcoses over lack of sufficient evidence.

Numbers can never measure the abuse and atrocities the country faced under martial law. But numbers are the least we have to hold the involved accountable. These figures cannot account for inhumanity and injustice, but may they be enough to remind the Filipinos to never forget.