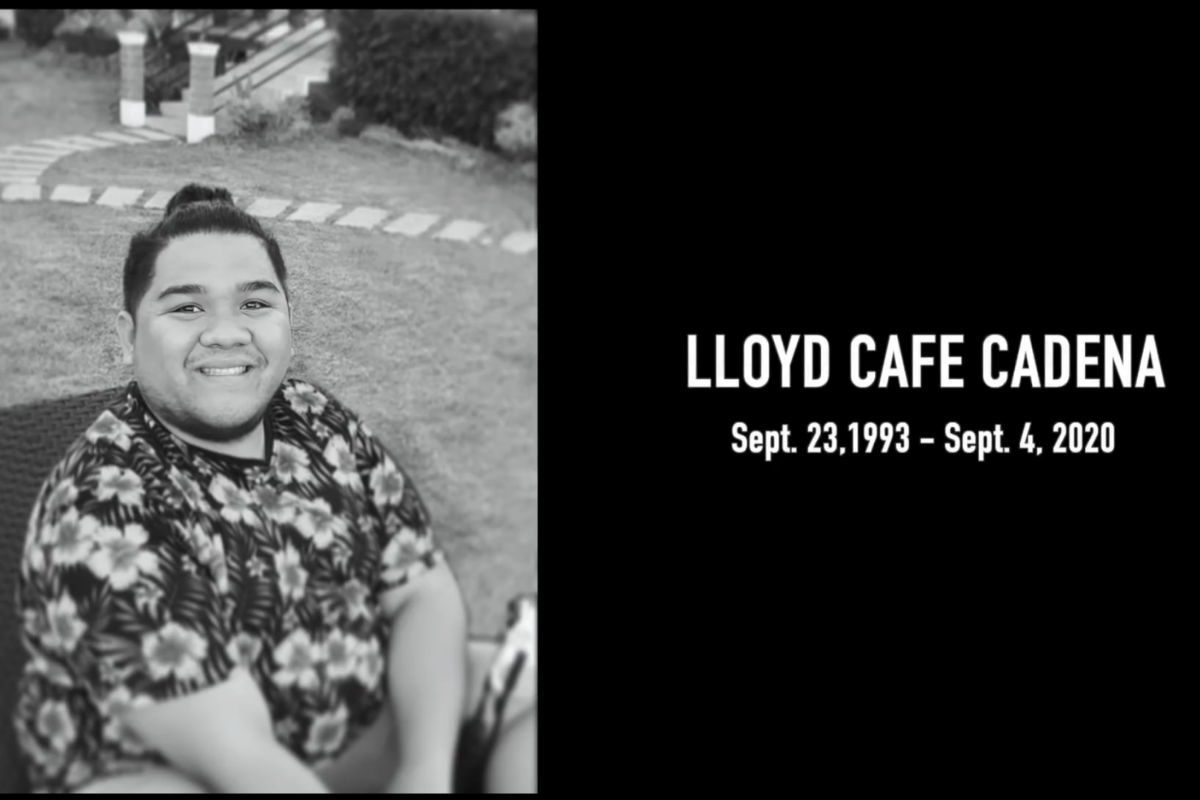 
Down to his last vlog, YouTuber Lloyd Cadena never failed to share happiness and good vibes to his family, friends, and followers.

Lloyd’s last vlog, filmed on August 27, was uploaded in his vlog channel on September 19.

In the video, Lloyd unboxed some items for his newly bought home, including a fire extinguisher, a dishwashing soap caddy, and a speaker set which pairs with a valued television he got from his father.

He also did not forget to thank his supporters for allowing him to achieve his dreams.

“I want to thank all my Cadenators for supporting me. Dahil sa inyo, makukuha natin lahat ng mga pangarap [natin],” he said.

The vlog also showed Lloyd and his friends enjoying some karaoke session at home.

The YouTuber passed away last September 4 after contracting COVID-19.