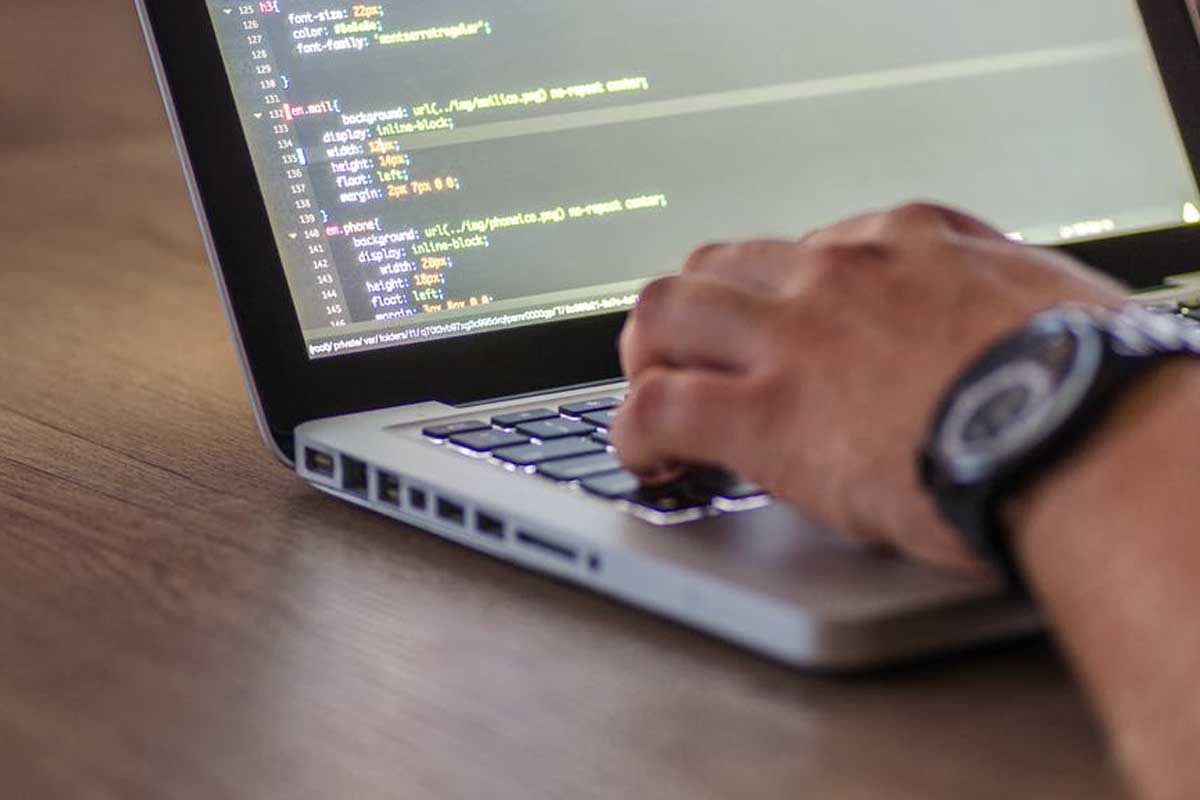 
For the last three years, the Philippines was seen to have improved and developed a ‘better digital ecosystem and mindset.’

The European Center for Digital Competitiveness (ECDC) has titled the Philippines as the top ‘digital riser’ in East Asia and the Pacific.

This is based on ECDC’s Digital Riser Report which analyzes and ranks the changes and developments in digital competitiveness of countries for the past three years, grounded from each country’s ‘digital ecosystem and mindset.’

In the ECDC Digital Report recently released on September 11, France, Saudi Arabia, and the Philippines are among the top Digital Risers worldwide.

“These countries may not be the first examples that come to mind when it comes to digital, but their underlying policies implemented in the last three years show a strong and comprehensive push towards digital transformation, which has created significant results,” the report stated.

The report also mentioned that the Philippines has the ability to attract international talent, with the country’s start-up visa programme was a success factor that made the country a Digital Riser.

“The Philippines’ outperformance can mainly be explained by its “Innovate Start-up Act” lighthouse initiative, which was passed in 2019 to strengthen, promote and develop an innovative and entrepreneurial ecosystem and culture,” the report further said.

“Further beneficial initiatives include the introduction of start-up visas and public-private partnership initiatives, such as the “Start-up Venture Fund” in 2019, which matched investments from investors in local start-ups under certain condition,” it added.

The Innovative Startup Act was signed by President Rodrigo Duterte in April last year, which formed the Startup Development Program, or simply called the ‘Program.’

The ‘Program’ consists of incentives and benefits for startups and startup enablers to support the development of small businesses.

Department of Information and Communications Technology Secretary Gregorio Honasan expressed his pride in a statement on Thursday.

“This just proves that we are now reaping the fruits of the government's digitalization efforts,” he said.