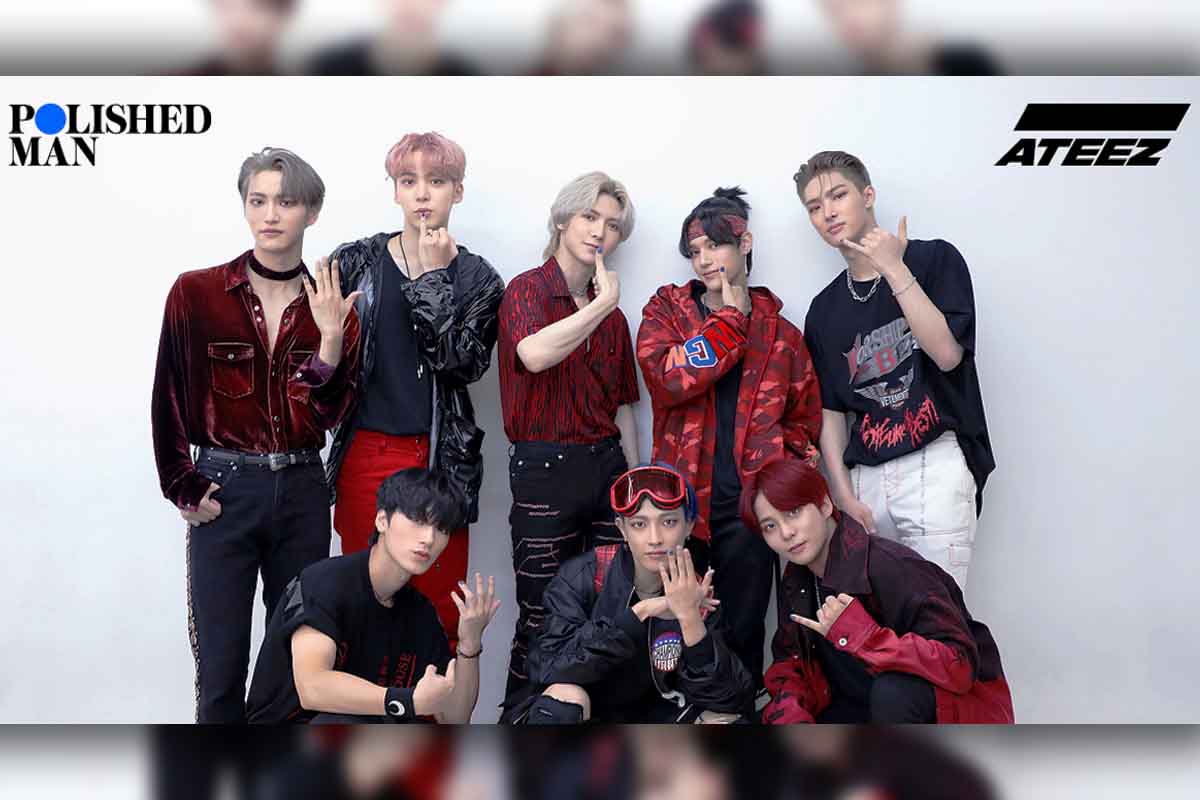 
ATEEZ isn’t only known for their charismatic performances or overflowing visuals, but also for their awareness on global issues.

The hottest rookie boy group in the K-Pop scene ATEEZ has been named as the newest ambassadors for the 2020 Polished Man campaign, a movement that aims to end violence towards children, as well as help those who were affected.

ATEEZ isn’t only recognized for their captivating talent, charismatic stages, and powerful songs, but also for their positivity and awareness on certain global issues,

In a statement, ATEEZ’s leader Kim Hongjoong, 21, said that he had the chance to discover the campaign through other artists before he debuted in ATEEZ. Since early last year, he was often seen sporting a painted nail in support of the campaign.

hongjoong on Twitter: thank you for being with us ATINY 🙏

What is Polished Man?

The Polished Man campaign is a charity that stands against violence children from all over the world.

Members or participants of the movement will paint one fingernail to bring awareness to the cause.

The campaign is distinctive in its nature as it also encourages men to join the campaign, thus also breaking norms that nail polish is only meant for women. Polished Man also aims to emphasize the inequity of men affected both as perpetrators and victims of violence.

As written on the official website of Polished Man (polishedman.com), they “believe in a world where no child suffers from violence. Because it shouldn’t hurt to be a child, and we all have the power to change this.”

For this year, in order to raise awareness, the Polished Man campaign encourages to paint one fingernail during the month of October, which will hopefully spark conversations regarding its representation—the strong stand against violence on children.

The eight-piece group consisting of Kim Hongjoong, Park Seonghwa, Jeong Yunho, Kang Yeosang, Choi San, Song Mingi, Jung Wooyoung, and Choi Jongho, as ambassadors of the campaign, are challenged to paint one nail – which will “spark conversations—conversations that inspire donations.” 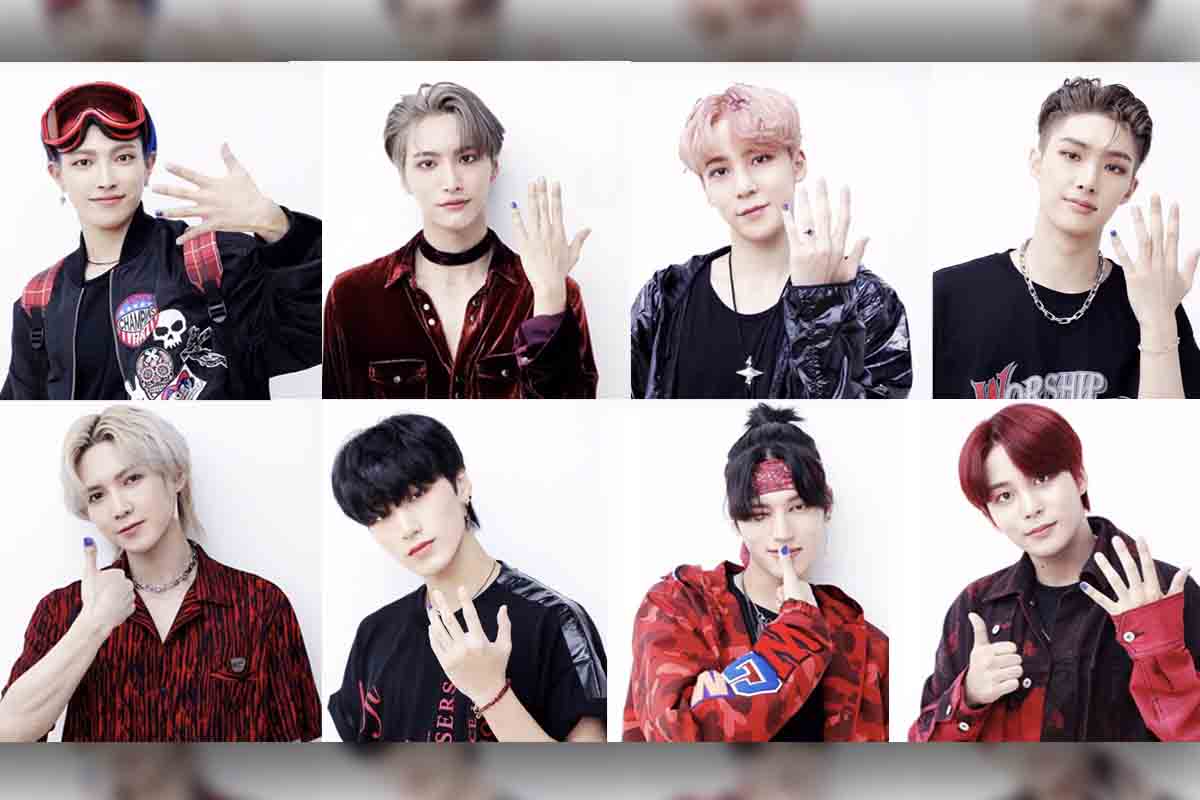 While known for its advocacy to inform, Polished Man also aims to raise funds that will aid children who are at risk, or already victims of violence, recover from trauma through the facilitation of trauma prevention and recovery programs.

ATEEZ expressed their gratitude for being tagged as ambassadors of a significant campaign which they have taken interest in for a long time.

“We’re happy and proud to be able to take the lead in this meaningful campaign and prompt fans and to the public. We will continue to work hard to become artists who exercise [a] positive influence on many people,” ATEEZ said in a statement.

We are so excited and proud to announce that the international K-Pop group, @ATEEZofficial, are Polished Man ambassadors! Head to https://t.co/EtWDLmOBq5 to donate to their page and while you’re there don't forget to sign-up too💅 pic.twitter.com/Gb7txSkpoD

As international artists with a global audience, ATEEZ’s participation and commitment to the campaign creates an impact in the global community.

Fans are also encouraged to join the group’s effort by painting a nail in support of the Polished Man, as well as donating to the team’s campaign here.

Know more about the Polished Man movement on their official website here.

ATEEZ is an eight-member group under KQ Entertainment that debuted in 2018 with the tracks ‘Pirate King’ and ‘Treasure.’ Since debut, the group rose to fame and garnered fans from over the world for their vocal and powerful performances. They recently made their comeback with their fifth mini album ‘Zero: Fever Part.1,’ which recently became a platinum-certified album on GAON sales chart with more than 250,000 sales. The group was also recently recognized as ‘one million sellers’ as their first album EP.1 ALL TO ZERO to their latest ZERO: Fever Part.1 has sold a cumulative total of one miliion.