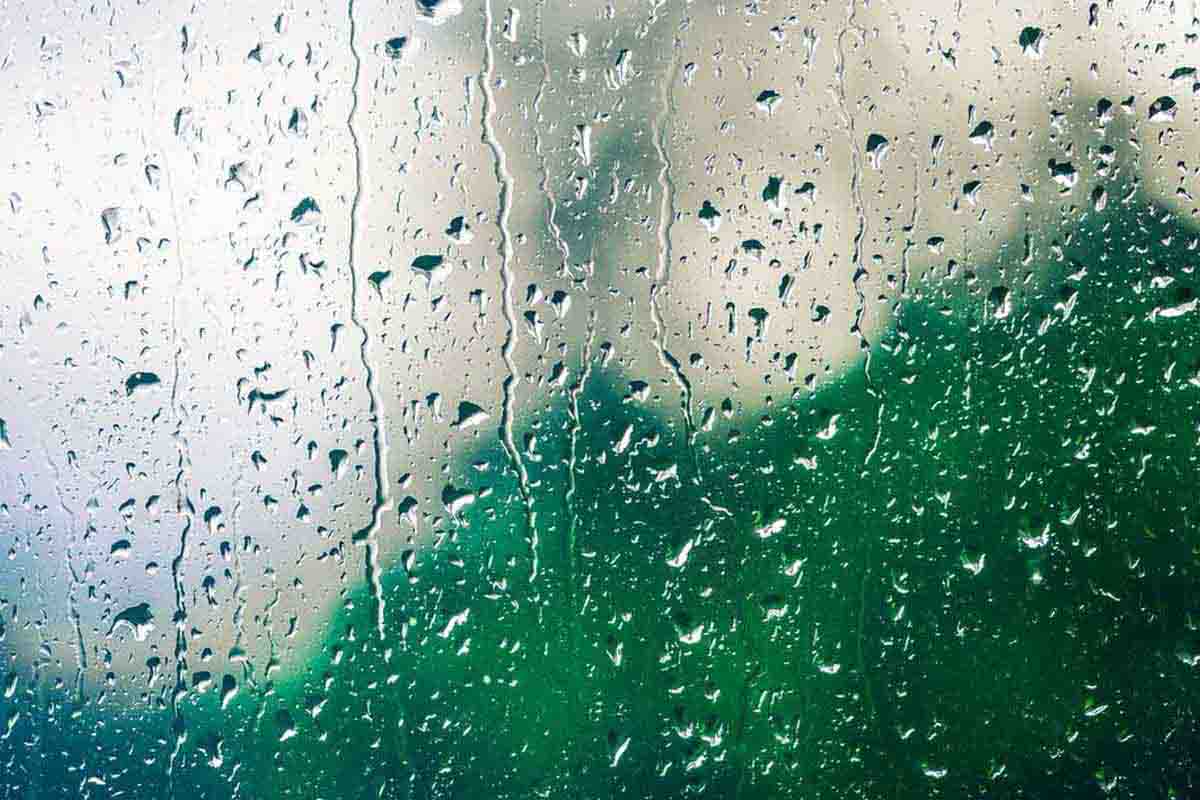 Tropical depression ‘Leon’ has turned into a tropical storm and is expected to bring rains over most parts of the country.

In the severe weather bulletin released by the Philippine Atmospheric, Geophysical and Astronomical Services Administration (PAGASA) at 5 a.m, ‘Leon’ is expected to intensify into a severe tropical storm in the next 24 hours.

It was last located 225 kilometers west-northwest of Coron, Palawan, traveling west-northwestward with a speed of 10 kilometers per hour, with maximum sustained winds of 65 kph near the center and gustiness of up to 80 kph,

“Although no tropical cyclone wind signal [is] currently raised on any part of the country, most parts of the country will experience rains due to the tropical storm,” PAGASA weather specialist Meno Mendoza said in a report.

The forecast for ‘Leon’ is that it will continue to move west-northward until it exits the Philippine Area of Responsibility on Thursday morning. It is then expected to turn westward starting tomorrow afternoon and will move towards Vietnam.

Light to moderate with at times heavy rains will be expected over Metro Manila, the Bicol Region, Caraga, Northern Mindanao, Zamboanga Peninsula, Basilan, Isabela, Tawi-Tawi, Sulu, and the rest of Calabarzon, Central Luzon, Visayas, and Mimaropa,

PAGASA warns of flooding and landslide that may occur amid heavy or prolonged rainfall, especially in areas susceptible to such hazards.

Gale warning was also issued over the western seaboard of Palawan (including Kalayaan, Calamian, and Cuyo Islands) and Occidental Mindoro (including Lubang Island) brought by rough to very rough seas. PAGASA said that sea travel is risky in the mentioned areas.

Meanwhile, moderate to rough seas will prevail over the northern, eastern, and southern seaboards of Luzon, as well as seaboards of Visayas and Mindanao.