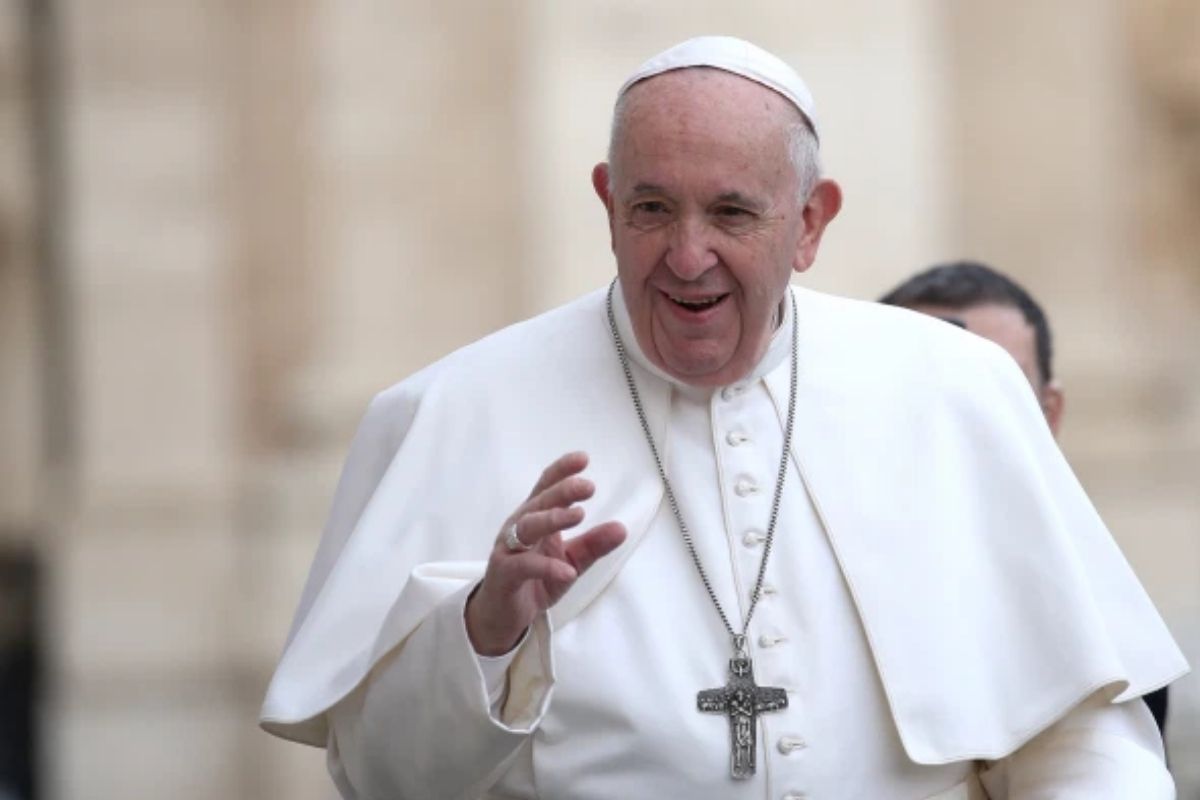 Tagle, who tested positive upon his arrival in Manila on September 11, had a private audience with the pope on August 29.

According to Secretary of State Pietro Paolin, there is no particular alarm but the health of the pontiff is being “constantly monitored.”

Last week, Pope Francis was seen wearing a face mas in public for the first time since the beginning of the pandemic. He also refrained from his usual practice of shaking hands and kissing babies.

According to the Catholic Bishops Conference of the Philippines (CBCP) acting president Pablo Virgilio David, Tagle is asymptomatic and is likely to have contacted the virus in transit.