Tokyo Olympics will push through in 2021 regardless of COVID, IOC VP says 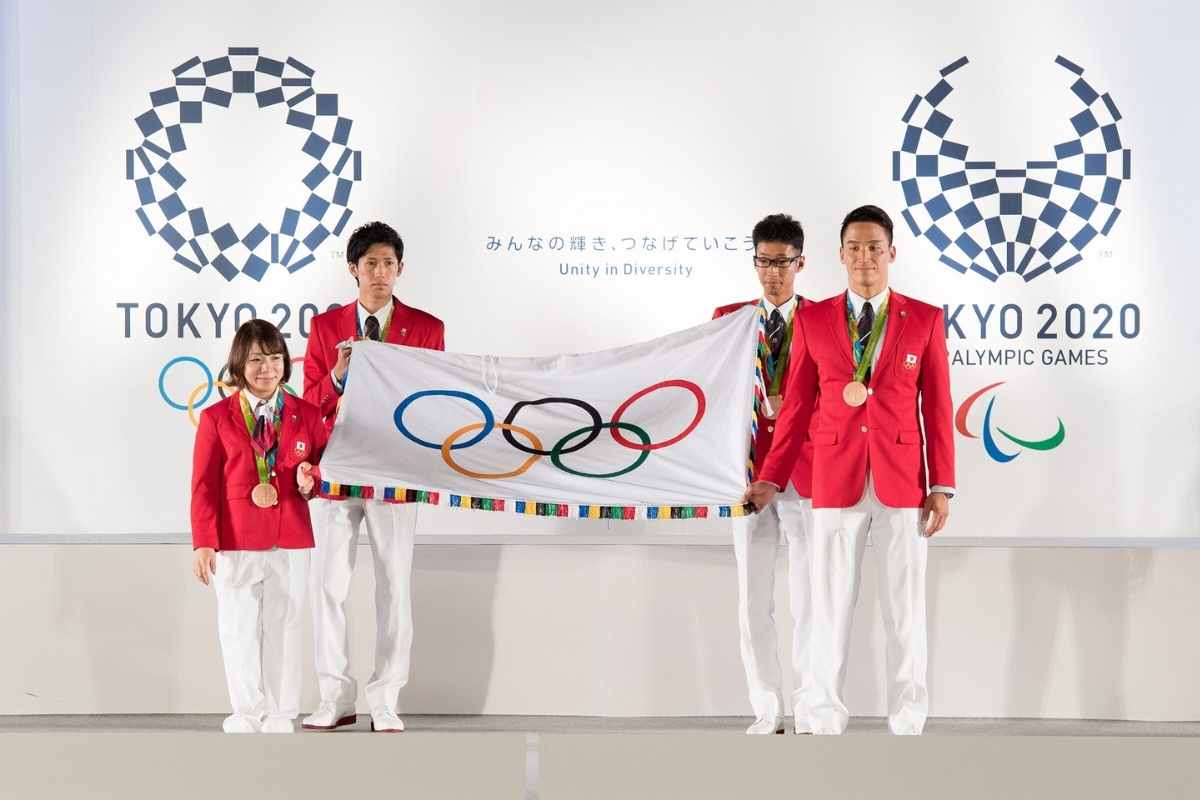 Tokyo Olympics to go ahead in July 2021 regardless of COVID-19. Photo from olympic.org

“It will take place with or without COVID. The Games will start on July 23 next year,” Coates told news agency AFP.

“The Games were going to be, their theme, the Reconstruction Games after the devastation of the tsunami," he said, referring to the earthquake and tsunami that hit Japan in 2011. "Now very much these will be the Games that conquered COVID, the light at the end of the tunnel."

Originally set for July 2020, the Tokyo Olympics has been postponed due to the COVID-19 pandemic and is now slated for July 2021.

In history, the Olympics has only been canceled due to world wars.

The IOC and Japanese officials have also said that they will not postpone the Olympics further than 2021.

"Now it's been postponed by one year, that's presented a monumental task in terms of re-securing all the venues,” Coates said, adding that sponsorships and broadcast rights had to be extended for a year.

According to the IOC Vice President, a team of Japanese and IOC officials met last week. The group was assigned to look at tall countermeasures necessary to make the Olympics possible.

“Some countries will have [COVID-19] under control, some won't. We'll have athletes therefore coming from places where it's under control and some where it is not,” Coates added.