What is dolomite — the material used to create the Manila Bay white sand? 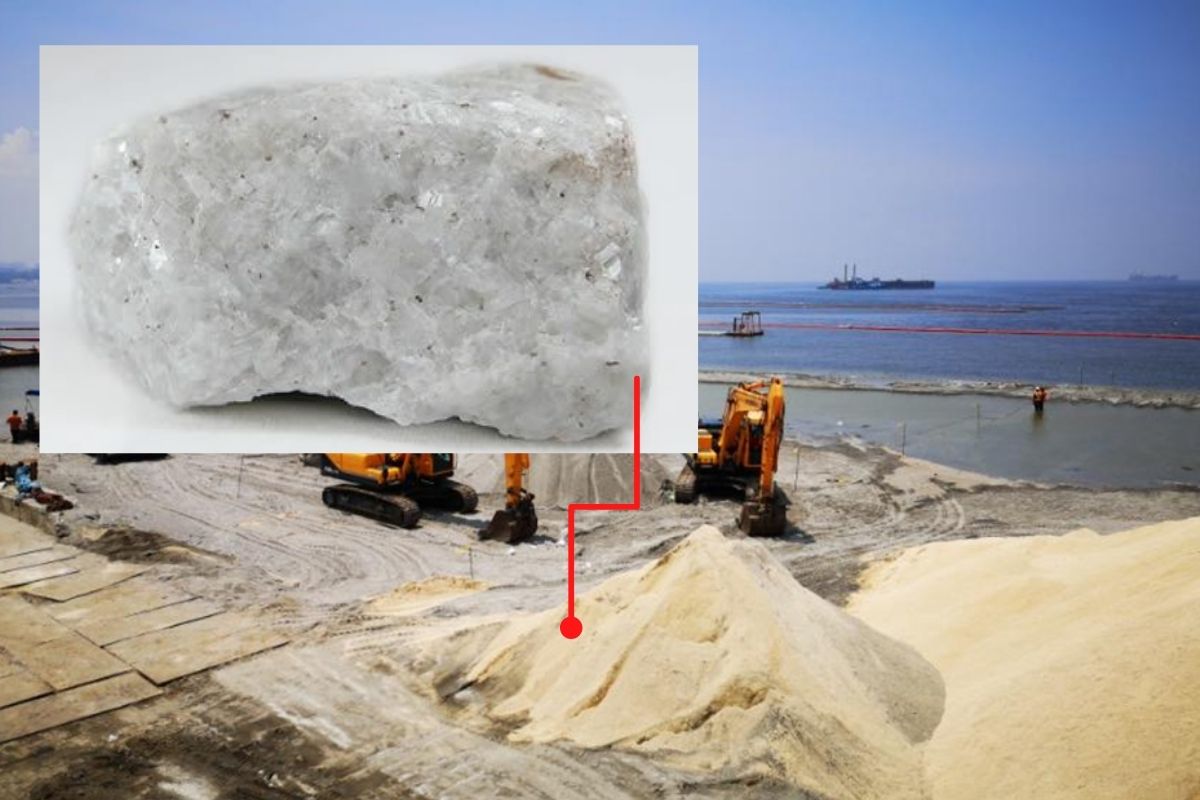 Could dolomites cause health hazards? | Photo from ABS-CBN/Geology.com


Here’s what you need to know about dolomite.

An official recently said that they are not really putting white sand in the area, but rather crushed ‘dolomite boulders’ from Cebu.

On Monday, September 7, Health Undersecretary Maria Rosario Vergeire said that inhalation of crushed dolomite rock may cause respiratory problems, among other health issues.

Here’s what you need to know about dolomite

Dolostones are commonly used in the construction industry —  as a road base material, an aggregate in concrete and asphalt, railroad ballast, rip-rap, or fill.

It is also used as an ingredient in the production of glass, bricks, and ceramics.

According to the Material Safety Data Sheet (MSDS) of Texas-based cement supplier Lehigh Hanson, Inc., dolomite has the following hazard statements: "may cause cancer," "may cause damage to organs (lung) through prolonged or repeated exposure," "causes skin irritation," and "causes serious eye irritation."

The document also pointed out that dolomites are "naturally occurring mineral complexes that contain varying quantities of quarts (crystalline silica)" and "respirable crystalline silica may cause cancer."

In 2015, US-based contractor Blue Mountain Minerals explained that dolomite can cause skin, respiratory, and eye irritation.

Moreover, a study published in Iranian Red Crescent Medical Journal concludes that exposure to “high atmospheric concentrations of dolomite” is likely to be associated with respiratory symptoms.

Are you looking forward to the beautified Manila Bay?