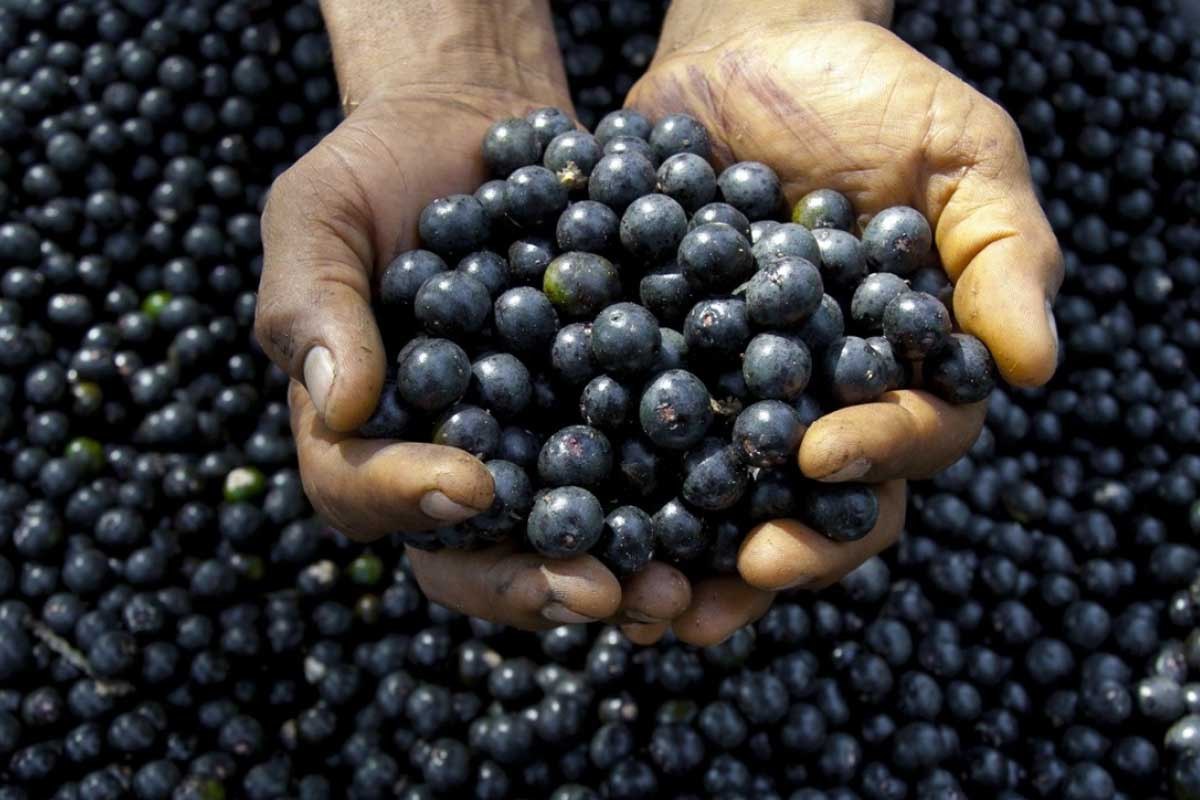 THE SUPERFOOD. The miraculous acai berry is famous for its high content of antioxidant which helps prohibit inflammatory. It is also known for its capabilities to slow down signs of aging and promote overall good health. Photo courtesy of Alamy


Past studies on the acai berry showed that the berry’s extract acts as an ‘inflammation inhibitor.’ This finding made doctors believe that it could help prevent the severe inflammatory response of the human body caused by the novel coronavirus.

Acai berry, a popular superfood known for its high content of antioxidant, will be investigated by Canadian researchers if it could be used as a treatment to prevent the most severe symptoms caused by the coronavirus disease 2019 (COVID-19).

According to scientists from the University of Toronto, Michael Farkouh and Ana Andreazza, who have studied the berry’s effect on inflammation responses for almost five years, are now researching on how it can be potentially used to combat COVID-19.

Previous studies have exhibited that the acai berry’s extract may act as an ‘inflammation inhibitor,’ which could possibly help prevent the severe inflammatory response produced by the novel coronavirus.

Farkouh told Agence France-Presse (AFP) that the research is going to be a ‘long shot.’

“But acai berries are cheap and easily accessible for everyone, as well as safe, so it was worth trying,” he added.

Around 580 COVID-19-positive patients in Canada and Brazil—where the berry is grown—were enrolled for the study.

Half of the patients took doses of the extract, while the others received placebos.

Moreover, Farkouh said that the hope in this research is that early intervention with the berry could help prevent some of the disease’s most severe symptoms, which can lead to hospitalization and even death.

As explained, the extract specifically targets the same NLRP3 pathway, the same as the coronavirus. When activated, it triggers the body’s response to fight off infection, as well as stress.

The results of the 30-day study are estimated to be released by the end of 2020.