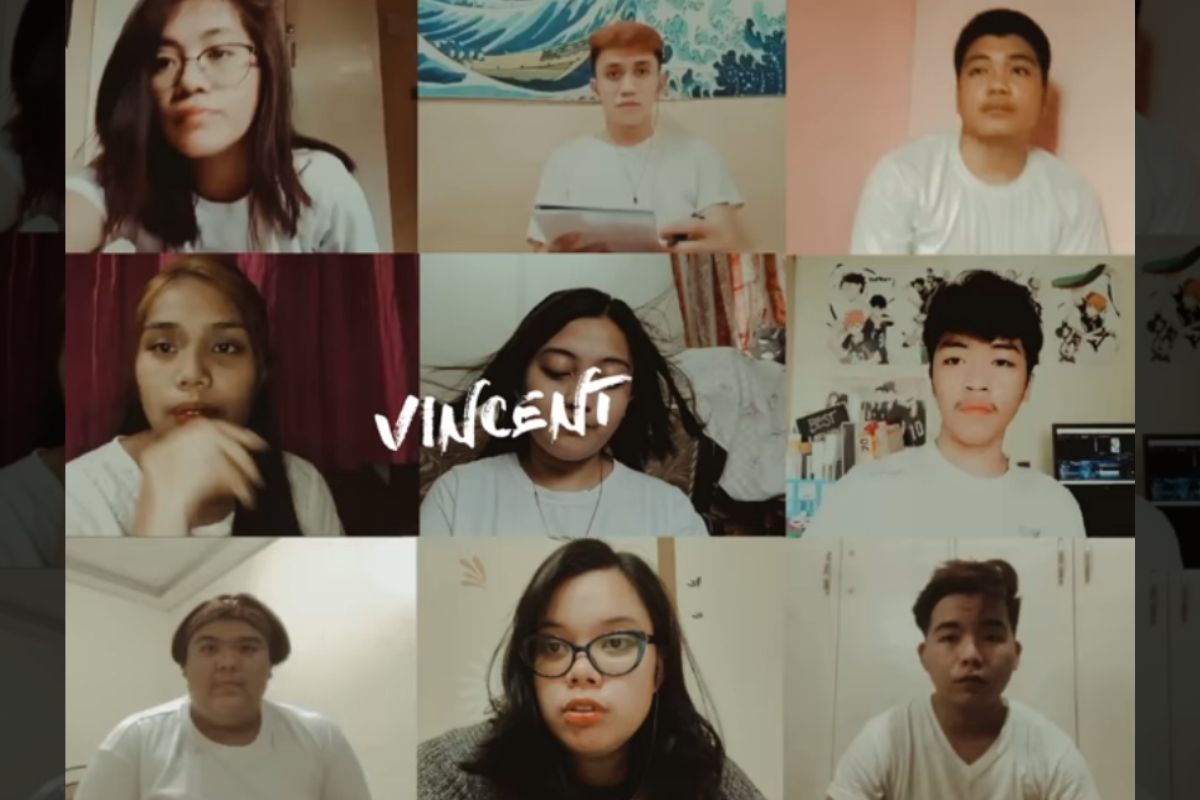 The University of the Philippines College of Education Student Council penned an open letter to the director and producers of the video.

“While we recognize that it aims to voice out the concerns of students with regard to online classes, the latest episode of VinCentiments entitled “Online Class” is outright irresponsible, insensitive, and infuriating,” the student council wrote.

They continued by saying the video failed to address that remote learning is more than conducting online classes and it “antagonizes” teachers who looked harsh and inconsiderate to the students.

The student council then called for the creators and director of the video to take it down as they believe it “is a direct insult to educators.” They also urged the Department of Education to make a move in protecting the teachers.

“We, the University of the Philippines College of Education Student Council, strongly urge the director and creators to take down the aforementioned video as soon as possible. We are also calling the attention of the DepEd Philippines to take necessary action steps in order to protect teachers from public shaming and humiliation.”

The University of Sto. Tomas College of Education also released an official statement regarding the video.

According to the UST student council, the video is “unsettling” and “disrespectful” as the teachers continue to make efforts in ensuring quality and inclusive education despite the pandemic.

They also pointed out specific contents which aroused on the video, including tuition fee, teaching strategies, teacher-blaming, mental health, and student’s character.

Top the LET Online Academy who are advocates of alternative deliveries of learning also slammed the video for teacher-blaming.

They also included screenshots of the reactions from some teachers.

This is not the first time Daryl Yap and VinCentiments videos received backlash online. Netizens have decried their recent videos for the same reasons.