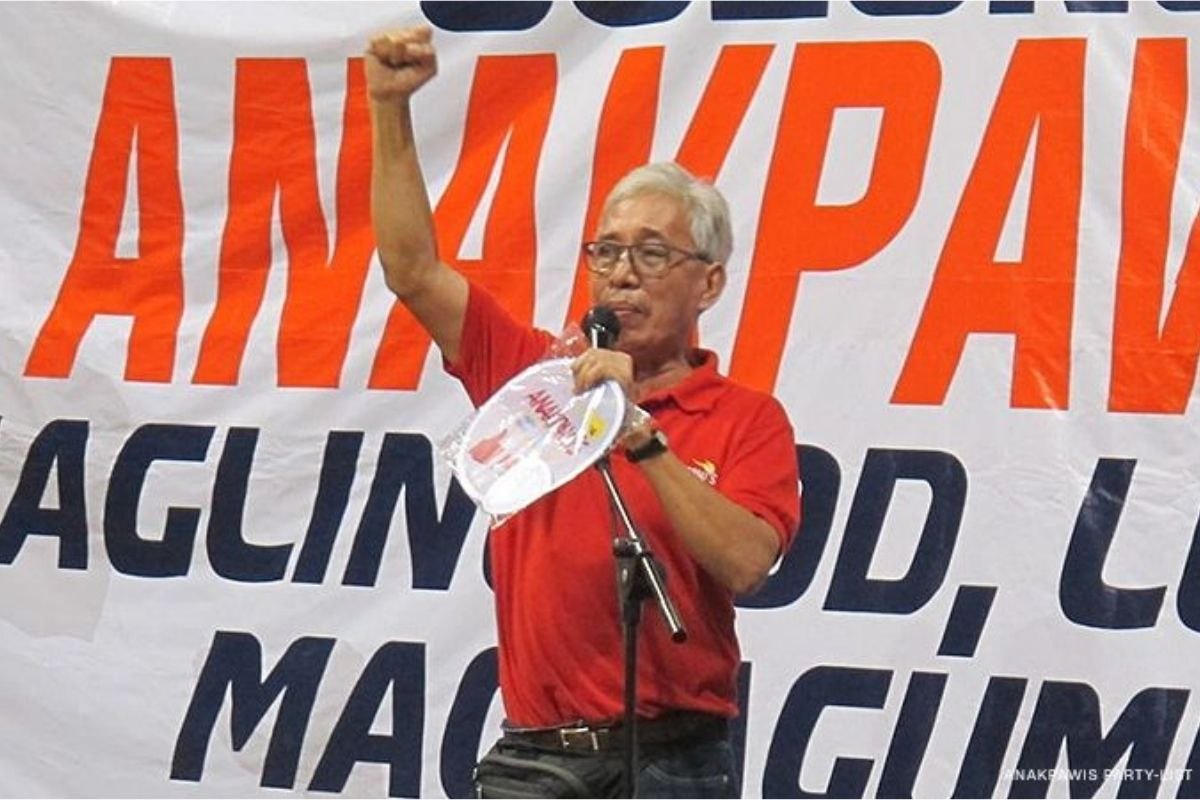 Echanis and an unidentified neighbor were killed in a rented house in Novaliches on Monday Morning, Anakpawis Partylist said.

According to former Anakpawis Representative Ariel Casilao, Echano, 72, was undergoing medical treatment and unarmed when police forces raided his house.

Echanis served as the chairman of Anakpawis and Secretary-General of militant peasant organization, Kilusang Magbubukid ng Pilipinas (KMP). He also campaigned for agrarian reform and was involved in the creation of the Genuine Agrarian Reform Bill (GARB).