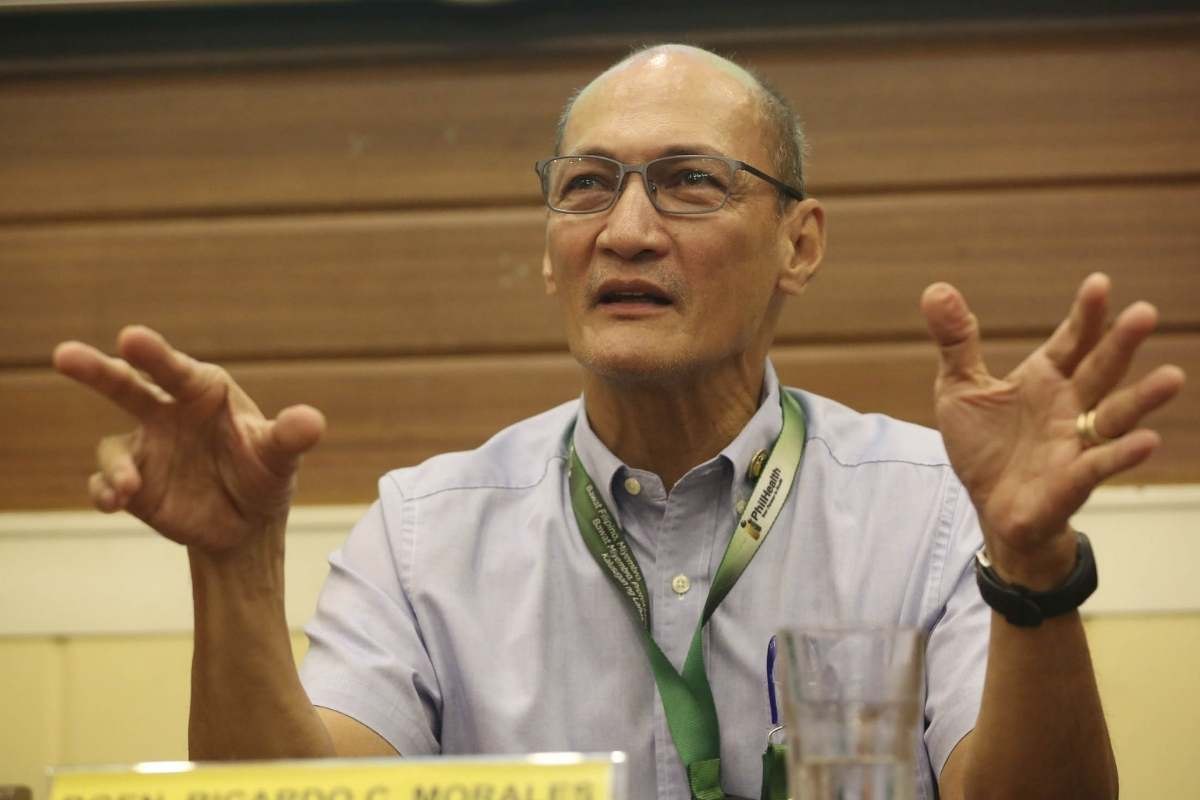 
Two Philippine Health Insurance Corp. (PhilHealth) officials advised the Senate of their medical conditions amid the investigation on the alleged corruption within the agency.

PhilHealth President Ricardo Morales sent to the Senate a medical certificate stating that he is undergoing chemotherapy for lymphoma and is advised to take a leave of absence.

“He (Morales) is advised to complete  6 cycles of treatment during which he will be immunocompromised and vulnerable to opportunistic infections. It is therefore in his best interest that I have advised him to take a leave of absence,” Morales’ medical certificate read.

PhilHealth executive vice president Arnel De Jesus sent a letter to Senate President Tito Sotto, advising that he will not be able to attend the next Senate hearing due to an “unforeseen medical emergency.” De Jesus’ medical certificate stated that he has been diagnosed with multiple heart conditions and is scheduled to undergo some medical procedures.

De Jesus assured the Senate that he will make himself available when his health permits and asked for respect for his privacy at this time.

Senator Panfilo Lacson, meanwhile, said that it is unfortunate that the corruption issues arose while Morales is battling with cancer. The senator also said that the officials’ privacy should be respected at this time.

Lacson also noted that it’s the officials’ loss that they would miss the hearing and not be able to respond to the allegation against them as well as to new incriminating documents in Senate’s possession.

Senate recently opened the investigation on the alleged corruption within PhilHealth, after a former official claimed that Philhealth execs stole some P15 billion from the agency through fraudulent schemes.