John Wick 5 is in the works and here's what we know so far! 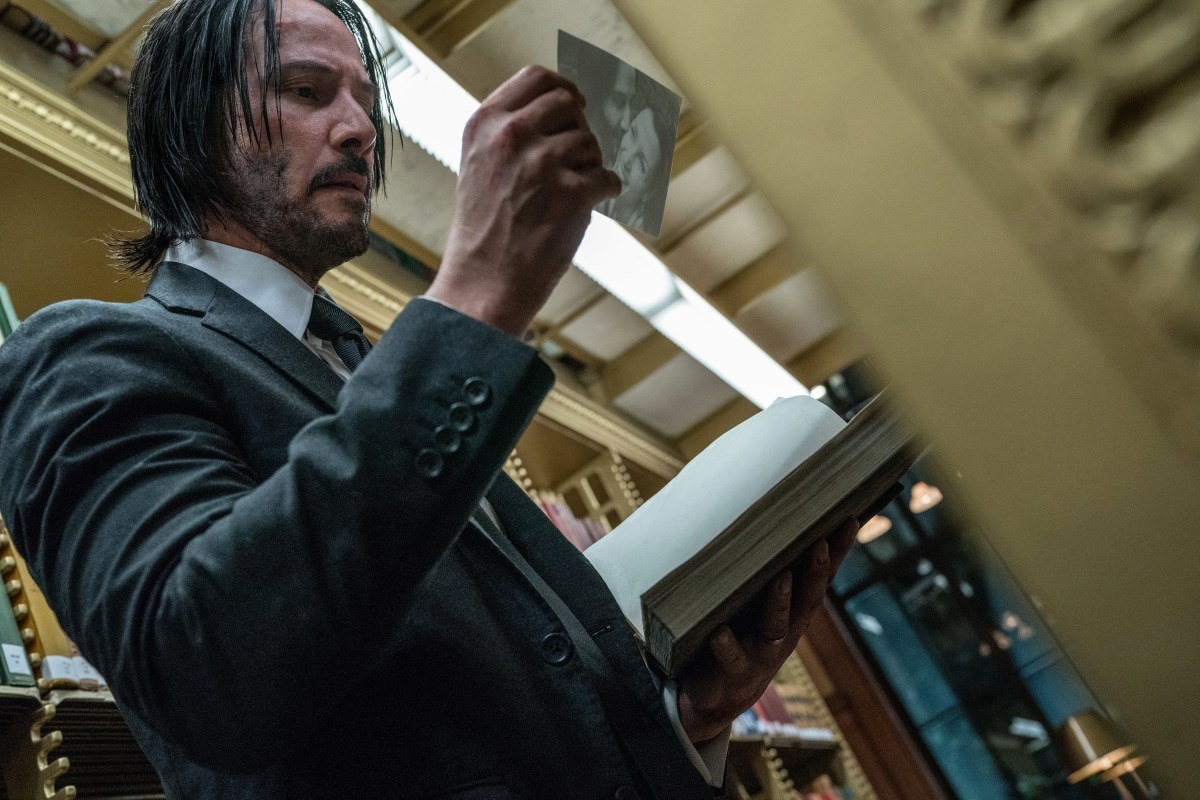 
Guess what, John Wick 5 will be filmed back to back with John Wick 4!

Lionsgate CEO John Feltheimer announced that the fifth chapter of John Wick franchise is in the works.

What's more thrilling is that starting early 2021, John Wick 4 and John Wick 5 will be filmed back-to-back!

Currently, the John Wick movies are yet to be titled, and are still in the writing stage, but no writers have been announced. According to an article by Gadget 360, Director Chad Stahelski is confirmed to take part in John Wick 4, and is most likely to handle John WIck 5, as well. Stahelski has helmed three previous John Wick movies.

For Lionsgate, the John Wick action franchise has become a huge success. In 2014, the original John Wick made $88.7 million with an estimated budget of $20-30 million. In its global franchise B.O, it has earned a total of $584.2 million!

The franchise has received good criticism, as well. In Rotten Tomatoes, the three movies has gained a 'certified fresh' rating of 87 percent, 89 percent, and 89 percent, respectively.