Educate your kids early: Kris and Bimby gets applauded by netizens for their views on sexuality 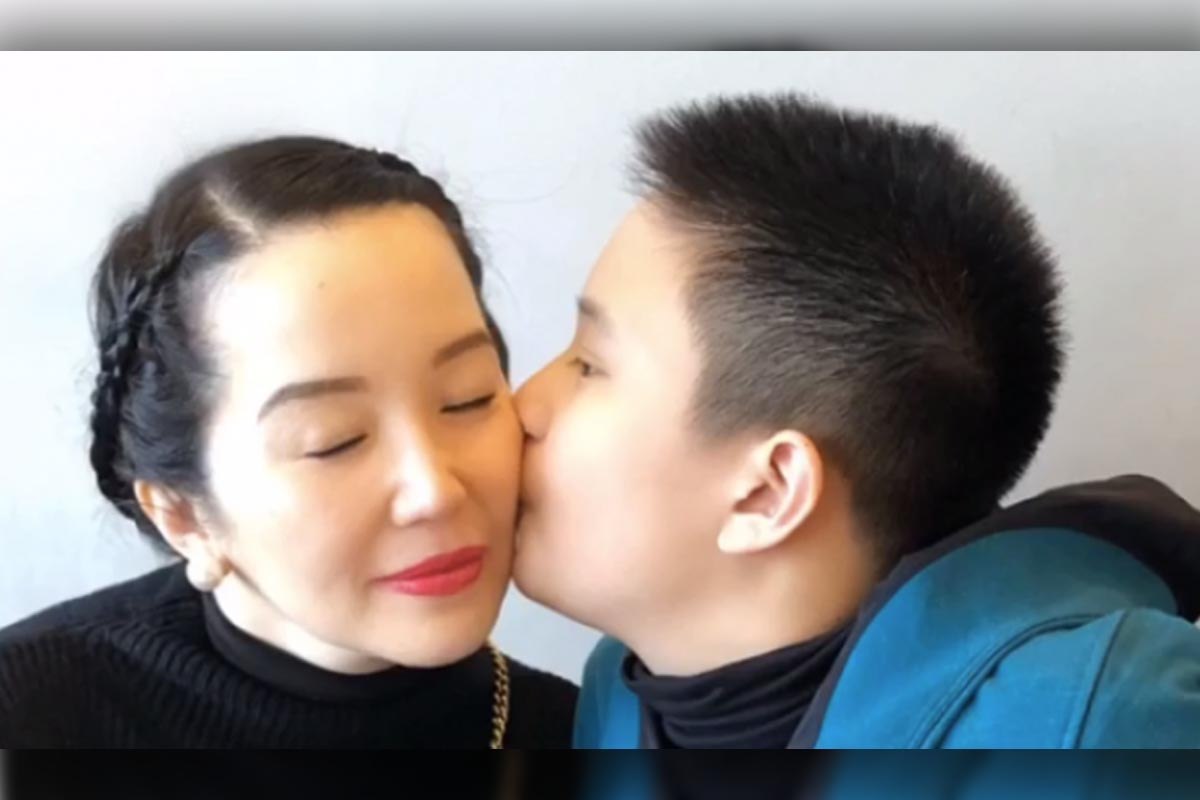 
“Why would you judge a child? It’s because we’re still learning about ourselves and puberty hasn’t struck for me, yet.” Netizens praise Bimby, Kris Aquino’s youngest son, for his perception about homosexuality.

Netizens praise Bimby for his positive views on one of the most sensitive topics in the Philippines: gender.

A clip of the queen of all media, Kris, together with her youngest son Bimby who discussed his views on homosexuality, has surfaced on social media and drew attention from netizens.

In the clip, Bimby and Kris are in a shoe store together, and Bimby opened up to Kris that many people think that he’s a homosexual, as a form of bullying, perhaps.

NORMALIZE TEACHING YOUR KIDS NOT TO BE HOMOPHOBIC!!!!!!! pic.twitter.com/AemUyTcpOE

“People think, like… that I’m a homosexual,” Bimby revealed to his mother.

In which, Kris responds to with, “Yeah, don’t be homohphobic, right?”

“That’s the whole message and whatever your choice is in life, that’s your choice,” she added.

“Why would you judge a child?” Bimby said, addressing the people who make conclusions on his sexuality.

“It’s because we’re still learning about ourselves, and puberty hasn’t struck for me yet,” he added.

“Don’t judge a child and don’t make the decision for the child,” Kris agreed.

Bimby’s witty and mature perception about the topic gained him praises from netizens. Kris also earned applauds from the people of the internet for educating her youngest son at an early age.

filipinos hasn’t been kind to bimby because filipinos hate kids like these: yung pinalaki ng tama at may ipaglalaban. anyways this is gold #stanbimby https://t.co/dbGCHOXij4

Bimby having much more sense than most people https://t.co/S843AZF08q

Despite already living in an era of hyper-advanced technology, homosexuality still seems to be a taboo in the Philippines due to cultural and religious beliefs brought upon the Filipinos.

Many Filipino household still disown their children who go against the norms, and many individuals are still closeted and afraid to accept who they really are or want to be, which is why many people are still homophobic and against the idea of opening up their minds.

James Carlos Aquino Yap, Jr., also known as Bimby, is the youngest son of Kris Aquino and Basketball legend James Yap. He’s only 13 years old, but his perception about certain things in life are surely piloting towards the right direction.

Kudos to Bimby for having such an open mind, and grown-up wisdom, and to Kris, for educating Bimby and giving him the liberty to choose his own person. #StanBimby #StanKrisAquino

Hugs to all our friends in the LGBTQ+ community!