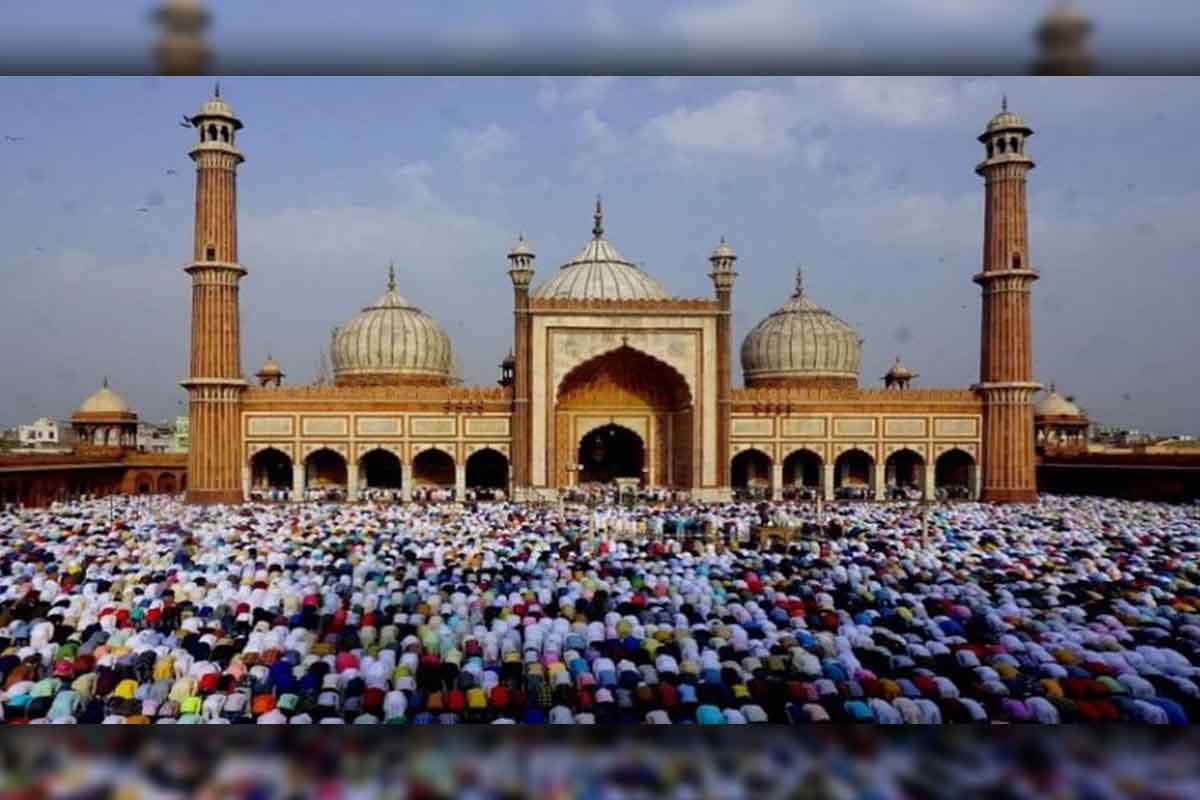 
Eid al-Adha, or the ‘Festival of Sacrifice’ is celebrated by Muslims worldwide every year which marks the end of Hajj—the annual pilgrimage to Mecca.

President Rodrigo Duterte signed Proclamation no. 985 which declares July 31, Friday, as a regular holiday to celebrate the Ei al-Adha.

Eid al-Adha, also known as Eid Qurban or ‘Festival of Sacrifice,’ is among the two Islamic holidays that Muslims celebrate annually.

The Eid al Adha marks the end of Hajj, or the annual pilgrimage to Mecca in Saudi Arabia-- the holiest city in Islam-- in commemoration of Abraham’s willingness to sacrifice his son for God.

It had been a test for Abraham, wherein when he was about to proceed with the sacrifice, Allah replaced his son with a lamb, thus sparing his son’s life.

In observance to the holiday, Muslims sacrifice sheep, cows, goats, buffalos or camels as part of the festivities, which will then be divided into three parts and to be shared among the relatives, within their home, and the poor.

What else is there to know about the Eid celebrations?

Eid al-Adha is expected to begin on the evening of July 30, Thursday. The said festival lands on the tenth day of Hijjah, the twelfth month of the Islamic Hijri calendar. The date vary every year.

There are two Eid celebrations that are observed by the Muslims: the Eid al-Firt and the Eid al-Adha. Both events are significant in the Islamic calendar, but they are celebrated for different reasons.

The Eid al-Fitr marks the end of the Ramadan, while Eid al-Adha celebrates Abraham’s sacrifice.

Eid al-Adha, sometimes referred to as the ‘Big Eid,’ is considered the holiest among the two. Millions of Muslims from around the world embark on the pilgrimage to Mecca—called Hajj— at least once in their lives if they are physically and financially able to.

Eid al Fitr, on the other hand, overlaps with the end of Ramadan and is observed during the first three days of Shawwal, which is the tenth month of the Islamic calendar. The date of the celebration is determined by the Islamic lunar calendar, meaning it varies each year, just like the Eid al-Adha

This year, some pilgrims will perform Hajj, however, the numbers will be noticeably lower compared to the past, due to the ongoing COVID-19 pandemic.

According to a report by Metro, there were 1.85 million pilgrims from more than 160 different countries who travelled to the kingdom for the Hajj, together with 634,000 more joining from within Saudi Arabia.

Hajj is considered as one of the largest religious gatherings in the world, which also becomes an enormous logistical challenge for the Saudi government every year. Health care, buses for transportation, as well as meals, snacks, and water are provided by the kingdom to the pilgrims along the routes of Hajj.

This year, the country will only allow about 1,000 pilgrims residing in the kingdom to perform Hajj, Al Jazeera reports.