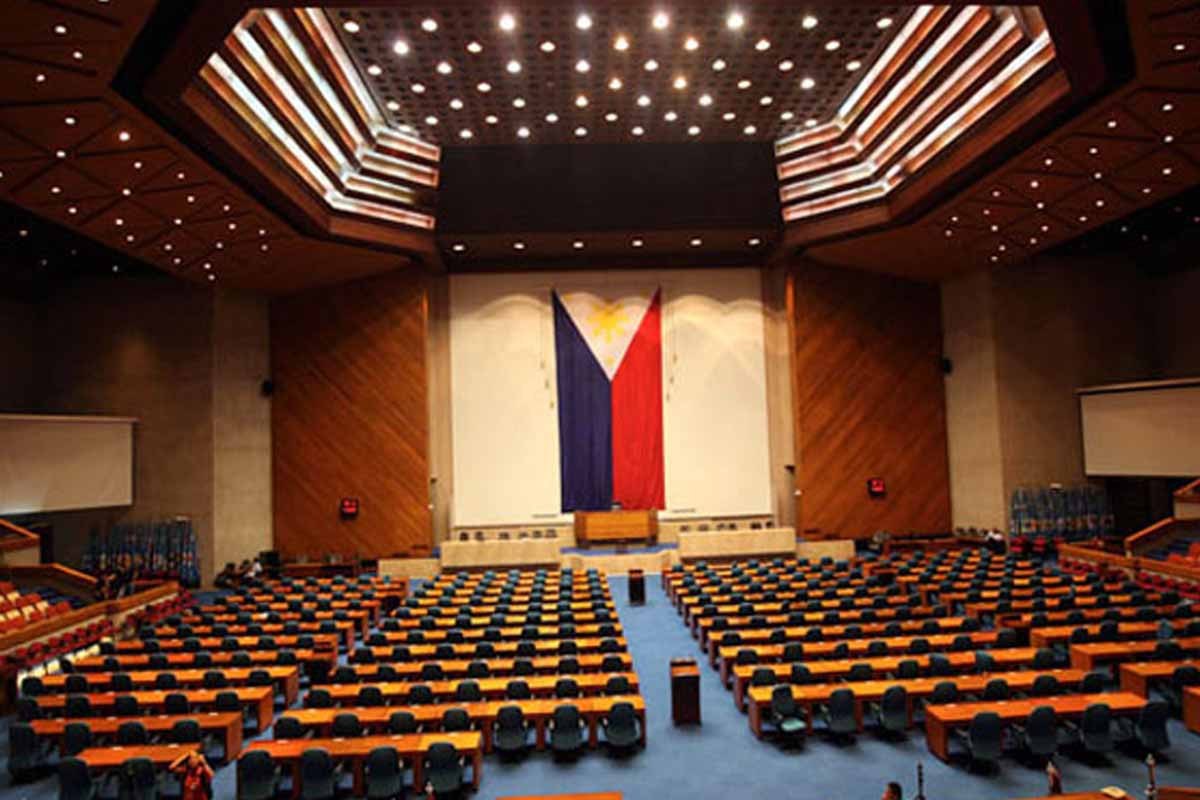 SEATS OF THE SENATE. A peak inside the room where lawmakers gather. Photo courtesy of Parliamentarians for Global Action


The Bayanihan 2 bill aims to provide P140 billion to aid sectors struggling to cope with the ongoing coronavirus pandemic.

The Bayanihan 2 bill has been approved on its third and final reading by the Senate, which will provide an additional P140 billion fund to aid the sectors cope with the effects brought by the ongoing COVID-19 pandemic.

The Senate voted 22-1 to approve the measure which would permit the government to continually provide help to COVID-19-stricken individuals, businesses, and sectors.

Sen. Angara, the main sponsor of the bill said that with the Bayanihan 2, the government “would be assured of sufficient funding for the ramped up testing for COVID-19 and for contact tracing. He also added that it will ensure that the health workers who will contract or pass away from the disease will continuously receive financial support.

He also said that this would allow the government to provide assistance to workers and businesses affected by the pandemic, as well as displaced overseas Filipino workers (OFWs).

However, Sen. Francis Pangilinan opposed the bill, saying that he was worried that the interventions provided in the measure may not be properly executed by the Department of Health (DOH) which is under the guidance of Secretary Francisco Duque III.

“We vote no to additional funding specified in the Bayanihan 2 because we believe that Secretary Duque ought to be fired before billions more are allowed to be released to the DOH,” Pangilinan said in an article.

The Bayanihan 2 bill resumes numerous programs under the Bayanihan to Heal As One Act, which the effectivity ended last month.

P17 billion will be allotted to the agricultural sector, particularly the Plant, Plant, Plant program, which will be comprised of cash subsidies and interest-free loans under government financial institutions, and the Agricultural Credit Policy Council.

The Department of Transportation would also be receiving P17 billion for provision of interest rate subsidies and temporary livelihood to help the affected and displaced members of the transport sector.

Another P15 billion would be allotted for the cash-for-work program and the ‘Tulong Panghanapbuhay sa Ating Disadvantaged/Displaced Workers’ of the Department of Labor and Employment.

The Department of Tourism would receive P10 billion to assist the crucially affected businesses from the tourism industry.

An amount of P10billion would be allocated for the procurement of PCR testing and extraction kits and supplies, as well as the enhancement of DOH capacities in programs concerning the control and eradication of other diseases.

P1 billion would be provided to the Technical Education and Skills Development Authority as additional funds for its training for work scholarship program and special training for employment program for displaced workers, including OFWs returning to the country.

Meanwhile, an amount of P3 billion would be used to aid state universities and colleges to develop smart campuses in order to implement the flexible learning modality in accordance with the new normal.