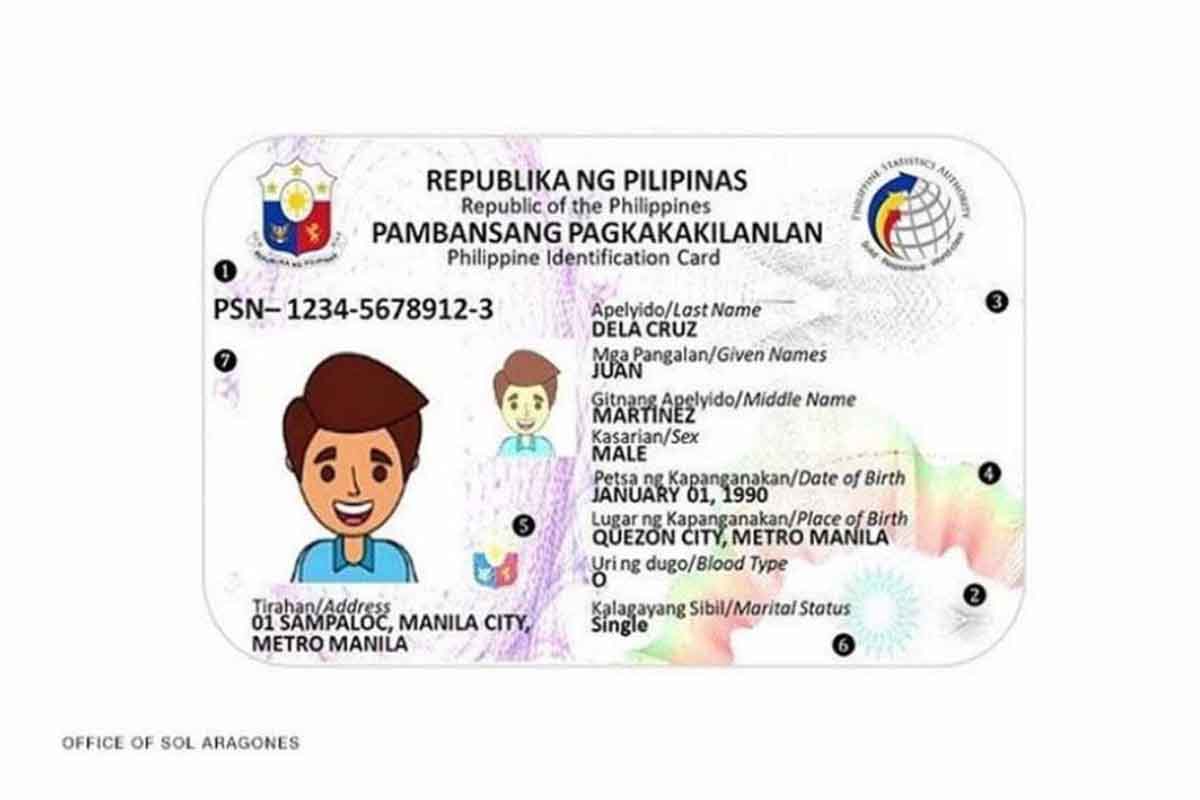 NATIONAL ID. The ID system will be used by millions of Filipinos as their form of identification. Photo courtesy of The Office of Sol Aragones


“Once we are done with the procurement and the development, we can begin the registration, subject to health conditions toward the end of the year,” NEDA acting director Karl Chua stated.

The National Economic and Development Authority (NEDA) said on Wednesday, July 8, that the implementation of the National ID System will already be ready before the end of the year, with the last major procurement block expected to be solved soon.

NEDA acting director general Karl Chua said that most of the procurement packages, except for the systems integrator were already bid out and awarded. They are already in the middle of procuring the last package.

The mass registration into the Philippine Identification System (PhilSys) can take place as soon as the issues in the systems integrator will be resolved, as it ensures that major components of the PhilSys are seamlessly interconnected and fully functional.

The systems integrator is part of the five major procurement blocks for PhilSys. Among the five, it includes 5,000 registration kits, card production, data server, and automated biometric identification system (ABIS), which is considered as the ‘brain’ of the PhilSys.

The procurement of the registration kits and the ABIS have been finished while the Bangko Sentral ng Pilipinas (BSP) has devoted to the production of the blank cards which will be used for the IDs. Meanwhile, the Department of Information and Communications Technology will provide the data server.

“Once we are done with the procurement and the development, we can begin the registration, subject to health conditions toward the end of the year,” Chua stated.

He adds that they target to prioritize the heads of the households so that by the middle of next year, there will be 15 million low-income households, at least they will be able to open bank accounts.

The contract for the project is scheduled for award in August.

The Philippine Statistics Authority (PSA) will be looking into the registration of 10 million individuals next year, after receiving five million registrations of heads of the household this year.