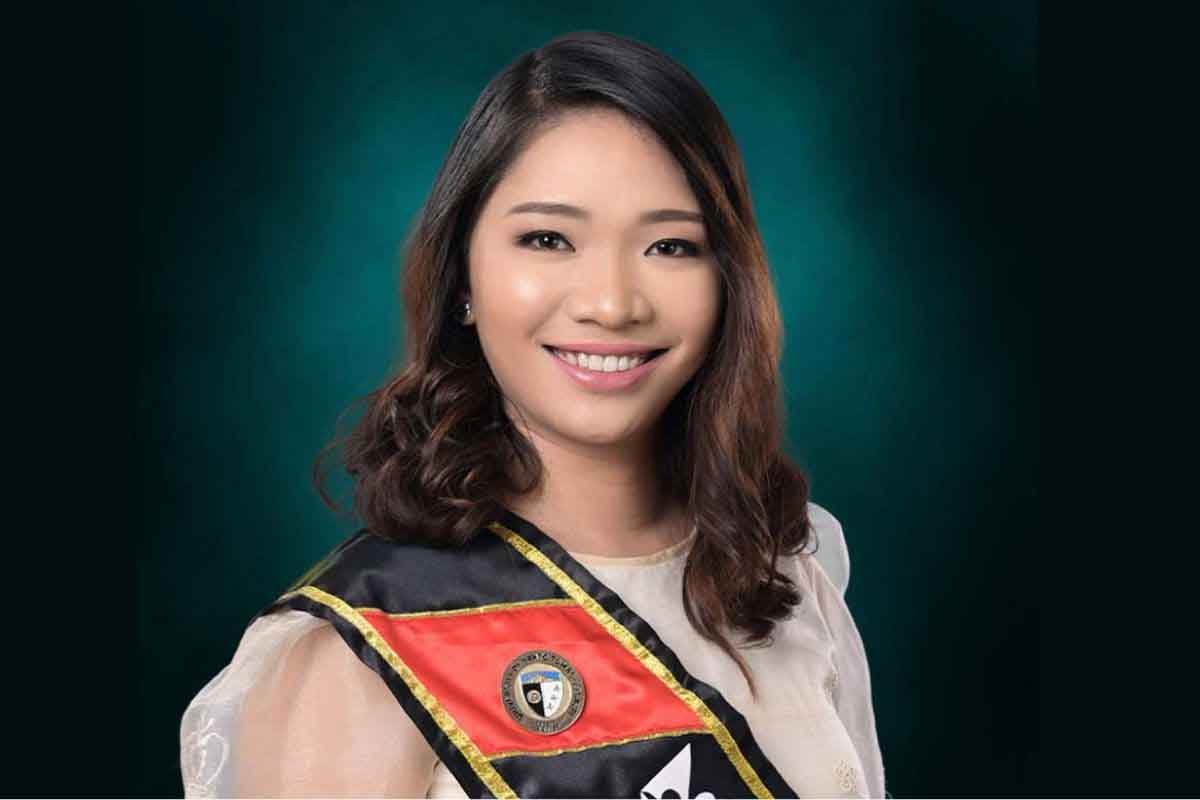 On Twitter, Atty. Azores explained in the simplest way possible the reason why the controversial bill is not approved by many Filipinos.

This is for the ordinary Filipino who wants to be educated on why the Anti-Terror Law is widely opposed:

1. The definition of terrorism in the ATL is very broad and vague and that is dangerous;

2. Protests and rallies can easily be considered as terrorism by saying that it

create a serious risk to public safety or if altercations occur between the protesters and the the law enforcement officers, because it causes serious physical harm to a person;

3. Threatening to commit terrorism, even in jest, can land you in jail;

or opinion can be falsely considered as inciting to commit terrorism;

5. The ATC has a wide latitude of discretion in determining who are terrorists;

6. If you are a suspected terrorist you can be arrested without warrant upon authorization of the ATC, this warrantless

arrest ordered by a non-judicial body is not among the recognized exceptions for a warrantless arrest. It disregards the requirement of a warrant of arrest that is constitutionally mandated to to be issued only by a judge.

7. Suspected terrorists can be detained for 14 days extendible to another 10 days, the Constitution only allows a max of 3 days of detention of a person without charge;

8. If the suspected terrorist is under house arrest, he is not allowed to use phone, laptops and any other

9. The provision in the HSA which provides for damages for unproven charge of terrorism is removed,so law enforcement officers who filed unfounded and fabricated charges may be left unscathed;

10. Lastly, it infringes on our freedom of speech, expression

and assembly and creates a "chilling effect" on these guaranteed freedoms and heightens fear of possible prosecution among citizens who merely wish to express their legitimate concerns and dissents.