In the eyes of an OFW: How Taiwan saved their country from the pandemic 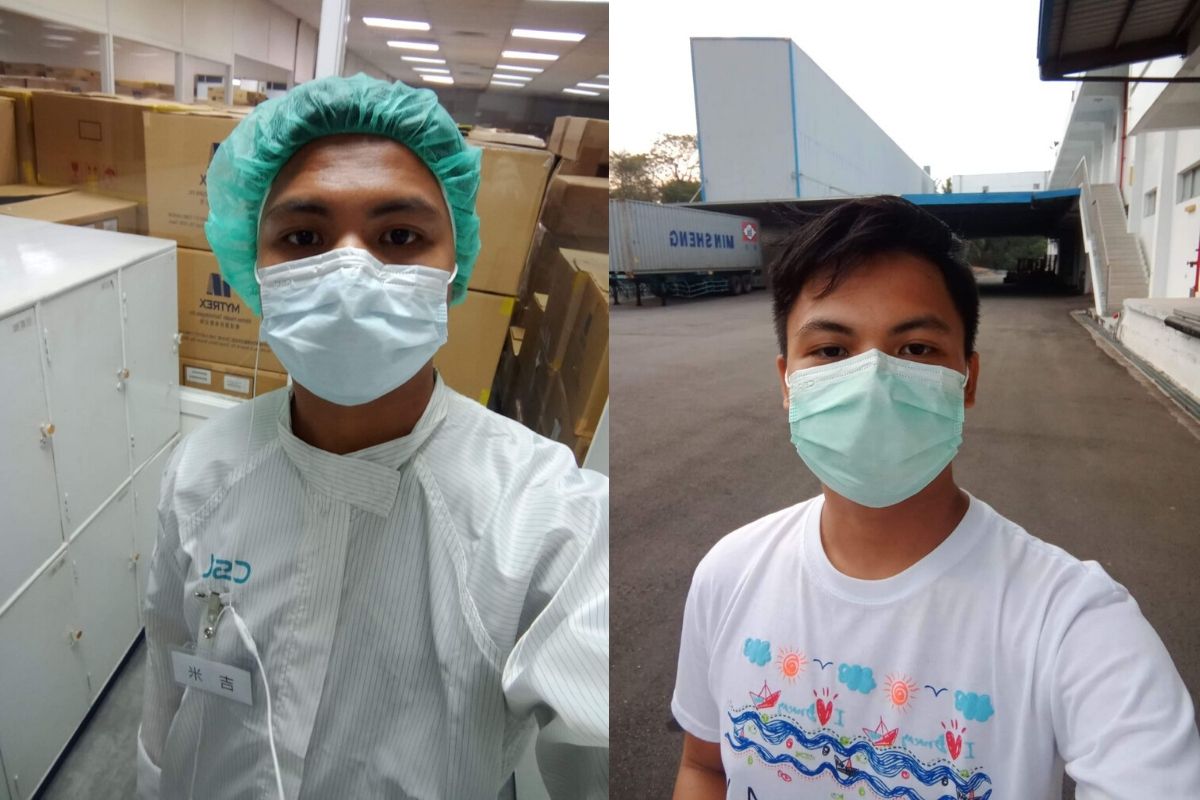 Jimmy Carbonel II, a 24-year-old native of Nueva Ecija, personally witnessed how Taiwan worked their way and steered the covid situation in their favor.

Taiwan is an East Asian country close to China— the country where coronavirus disease 2019 (covid-19) is believed to have originated.

While it is approximately just 2,102 km away from China, with efficient government and advanced technology, Taiwan beat covid-19.

Jimmy Carbonel II, a 24-year-old native of Nueva Ecija, personally witnessed how Taiwan worked their way and steered the covid situation in their favor.

He arrived in Taiwan on December 4, 2019 to work as an Overseas Filipino Worker in a medical supplies company.

Knowing how Taiwan eliminated severe acute respiratory syndrome (SARS) in 2003, the young OFW was not immediately alarmed when he first learned about the increasing number of covid cases in China. 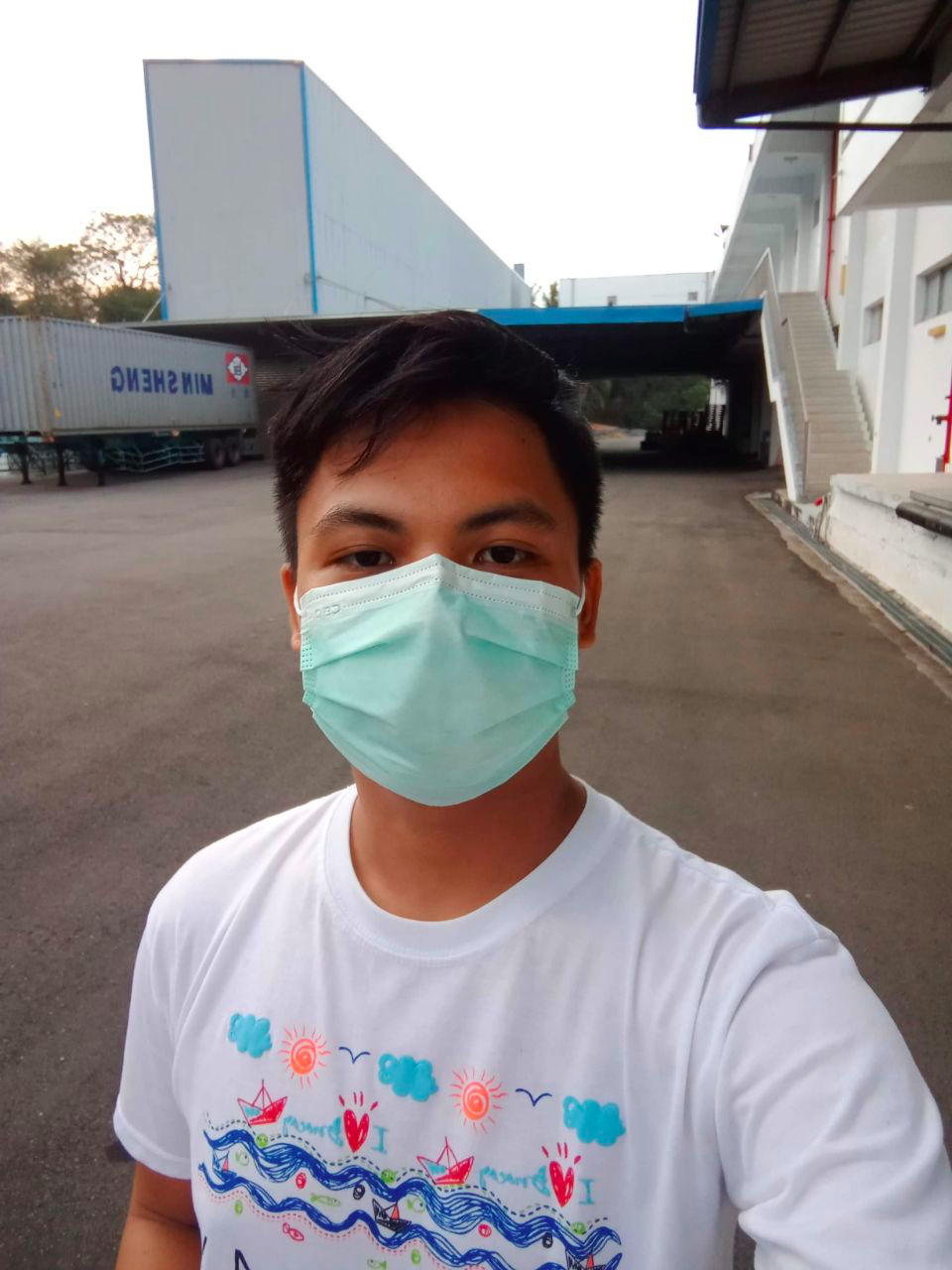 As more cases were reported in China, Taiwan companies, including where he works, alerted them about further safety measures in the workplace to keep the disease out. Moreso, they were advised not to go out and to avoid crowded places.

By the time Taiwan reached more than a hundred cases, the government even became stricter.

As someone who works in a medical supply company, Jimmy saw how the government put effort in monitoring and controlling the medical supplies in the country. They even got help from soldiers to ramp up the production of face masks. 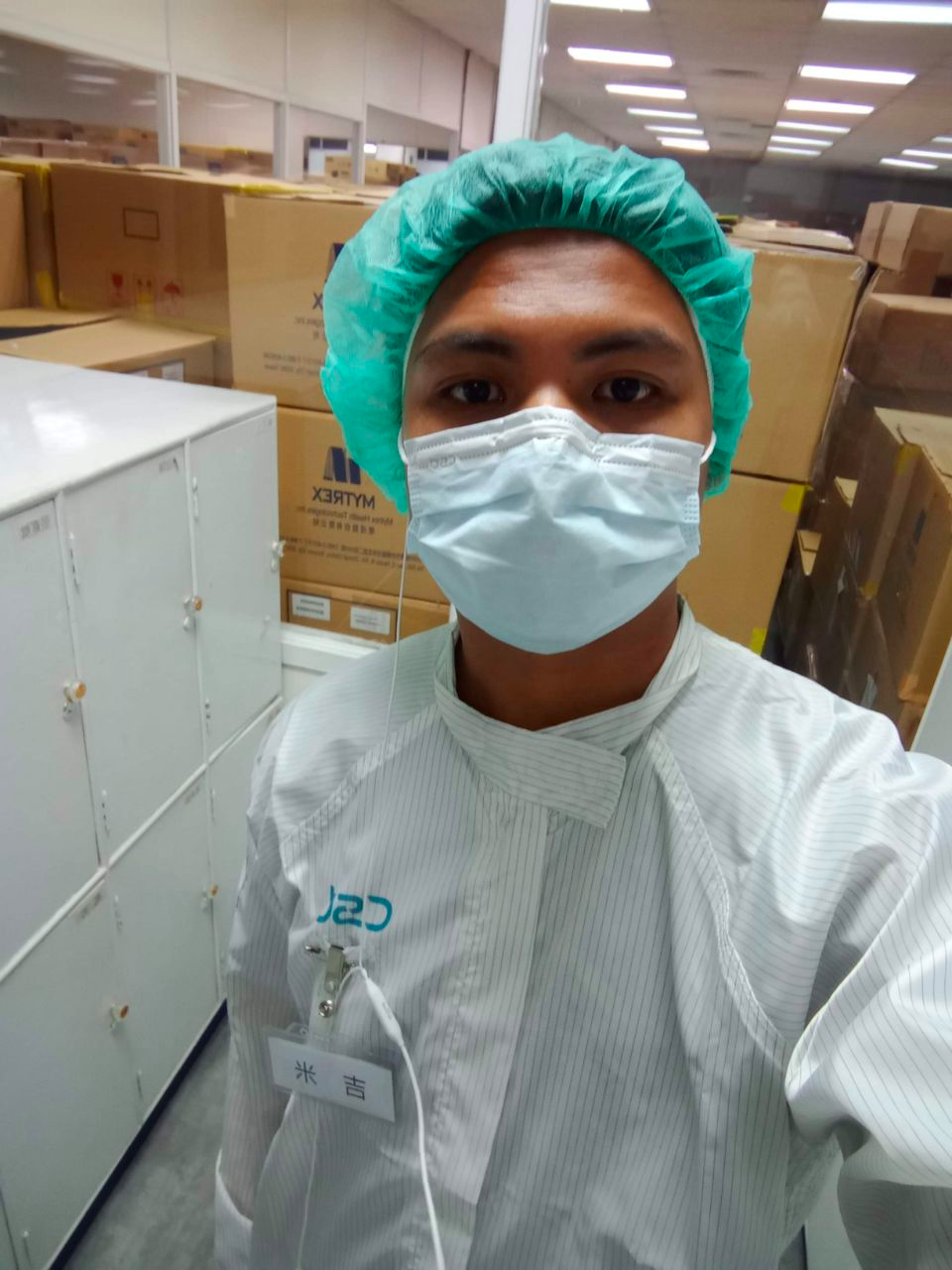 Export and hoarding of masks were also strictly prohibited in the country.

Taiwan government exhausted every effort from their health ministry, with staff in every open establishment and even churches.

Effective use of Technology

Jimmy also witnessed how Taiwan effectively used technology in containing the virus. When Taipei went into lockdown, they used it to fastly contact trace individuals so they could be quarantined.

The Taiwan government also made big steps in ensuring that its people (Taiwanese or not) were given financial assistance.

Many companies have been shut down after cases were confirmed. Employees were displaced, including Filipinos.

Jimmy noted despite being unemployed for a time, even OFW’s received cash aides from the authorities.

Even those who work in a medical supplies company like Jimmy have received 20 thousand New Taiwan dollar.

In the eyes of an OFW

As a young OFW, the hardest thing for Jimmy about all that’s happening is thinking about the family he left in the country. 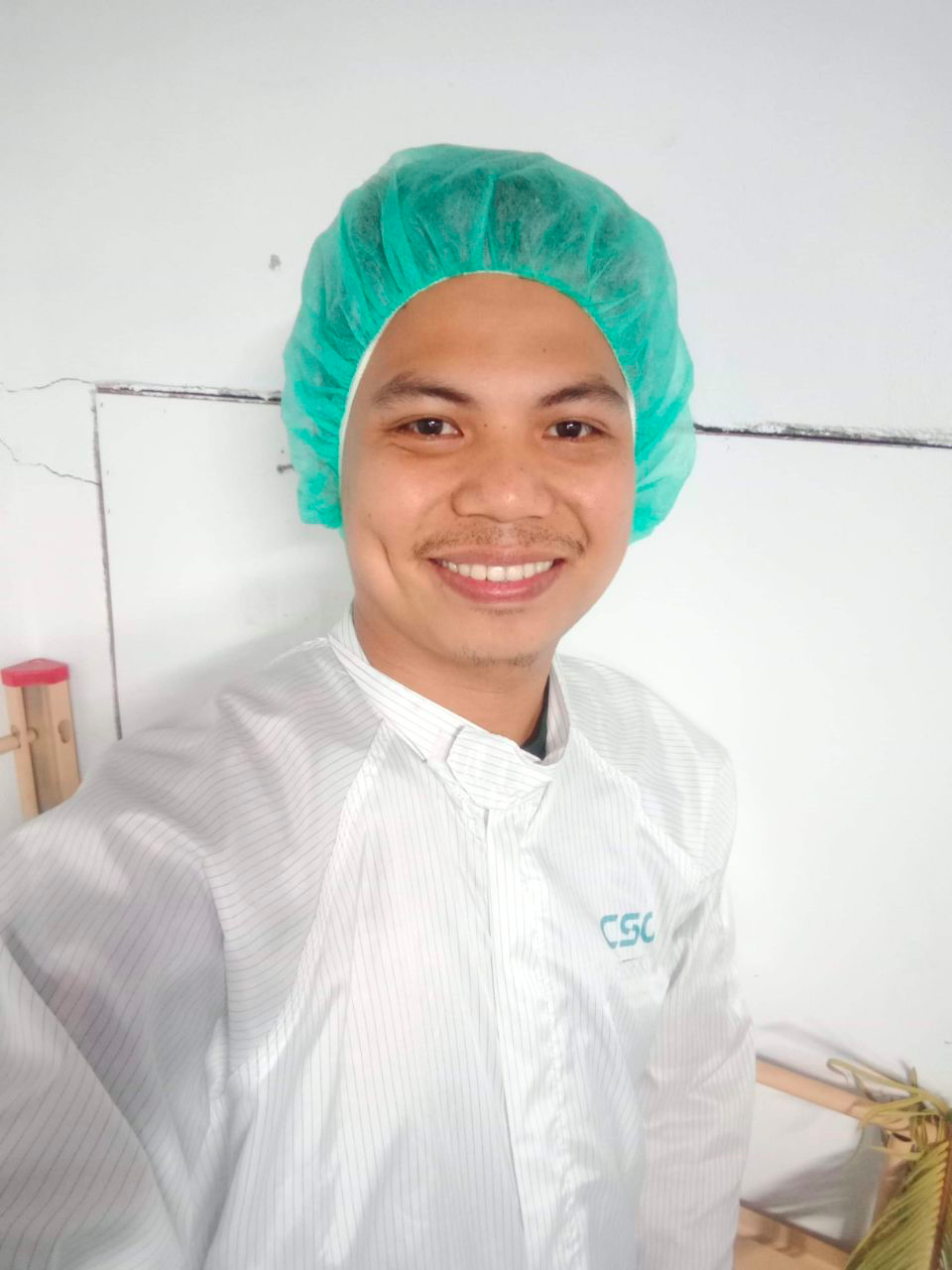 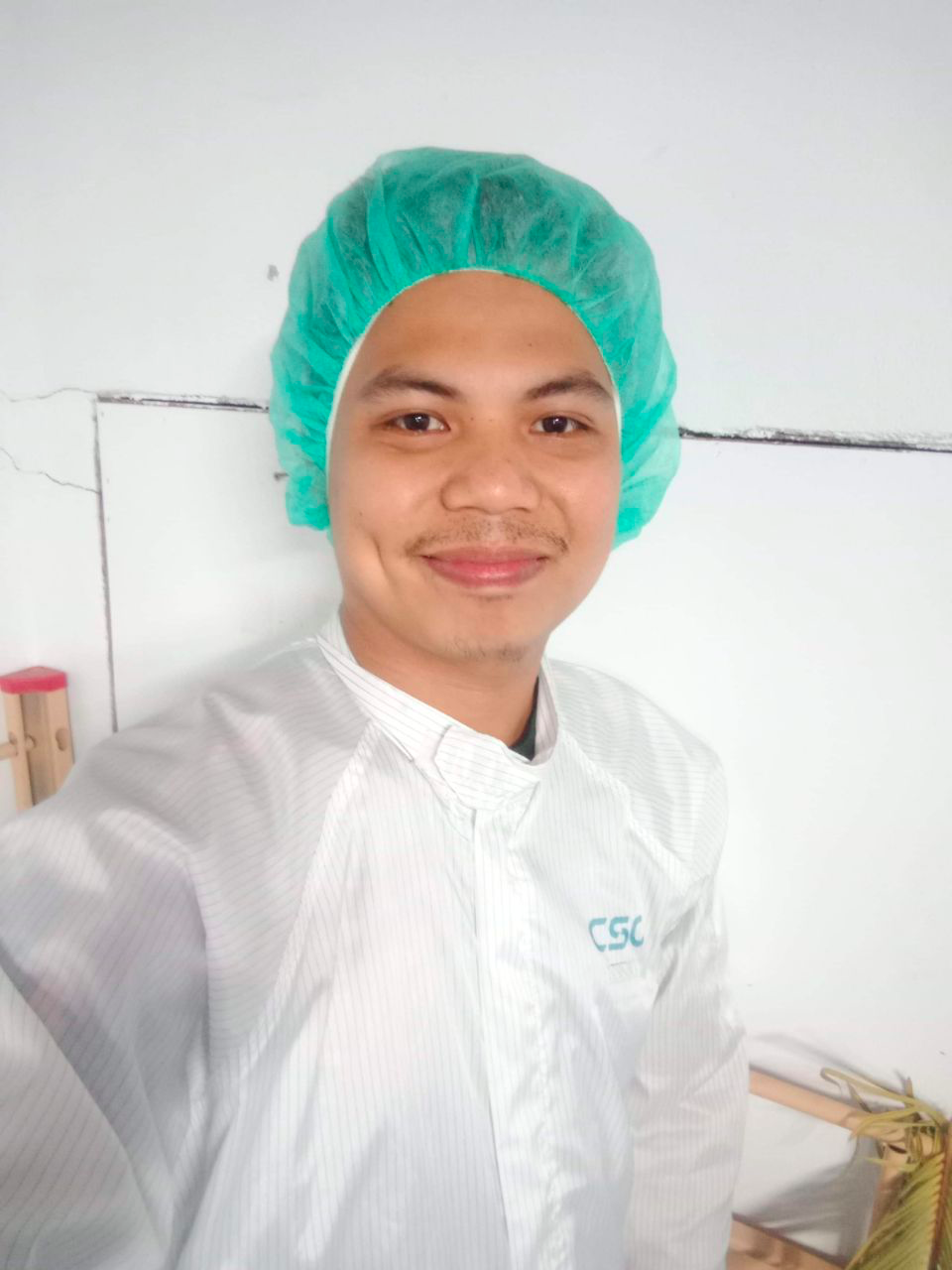 Jimmy was also a former youth leader in his hometown. He believes that a concrete plan, like Taiwan’s, can save the Philippines from the pandemic.