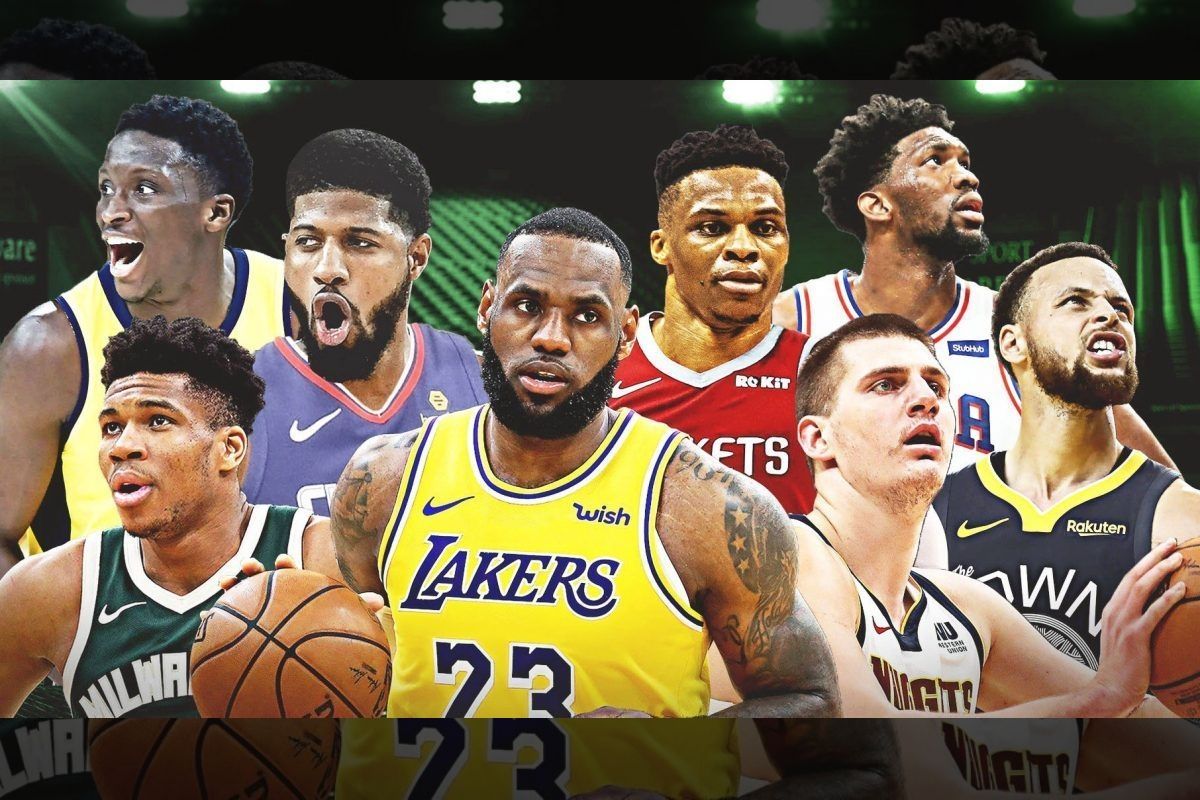 The NBA season is set to resume on July 30. The Finals will end no later than October 13. | Photo from Full Press

On July 1, the National Basketball Association announced the 2019-20 NBA season restart with a comprehensive plan.

“On June 26, the NBA and National Basketball Players Association finalized a comprehensive plan for a July 30 restart to the 2019-20 season, which includes stringent health and safety protocols, a single-site campus at Walt Disney World Resort in Florida and the goal of taking collective action to combat systemic racism and promote social justice,”  NBA announced.

There will be 22 invited teams who are returning to play this season.

The venues for all games will be inside the Arena, Field House, and Visa Athletic Center of the ESPN Wide World of Sports Complex at Walt Disney World Resort near Orlando, Florida.