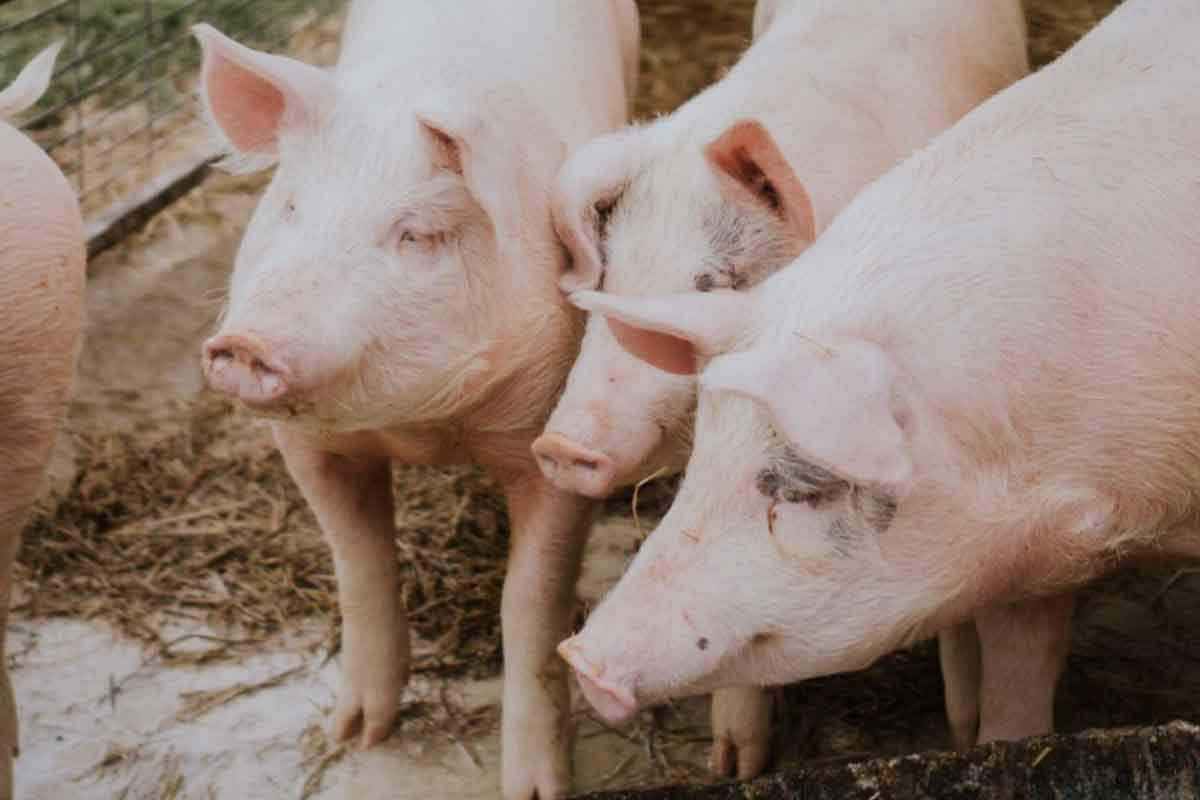 A new strain of swine flu virus could potentially trigger another pandemic, says a scientific study.


Scientists are concerned that the new strain of virus can spread between humans.

According to a study published in the science journal PNAS, scientists in China have identified a new strain of swine flu virus which could potentially start another pandemic.

The study said that the new virus, called G4, descended from the H1N1 strain and has ”all essential hallmarks of big highly adapted to infect humans.”

Researchers collected 30,000 nasal swabs from pigs in slaughterhouses and veterinary hospitals, and were able to isolate 179 swine flu viruses.

In an experiment on ferrets, they observed that G4 is highly infectious.

Moreover, current immunization does not appear to show protection from the new strain of swine flu.

Tests also show that the virus has been transferred from animal to human. About 10% of swine workers have been infected, and 4.4% of the general population has been exposed to the virus.

The scientists are concerned that the virus can be spread via human-to-human transmission, although current research shows no evidence of such occurrence yet.

The authors urged the close monitoring of people working with pigs.