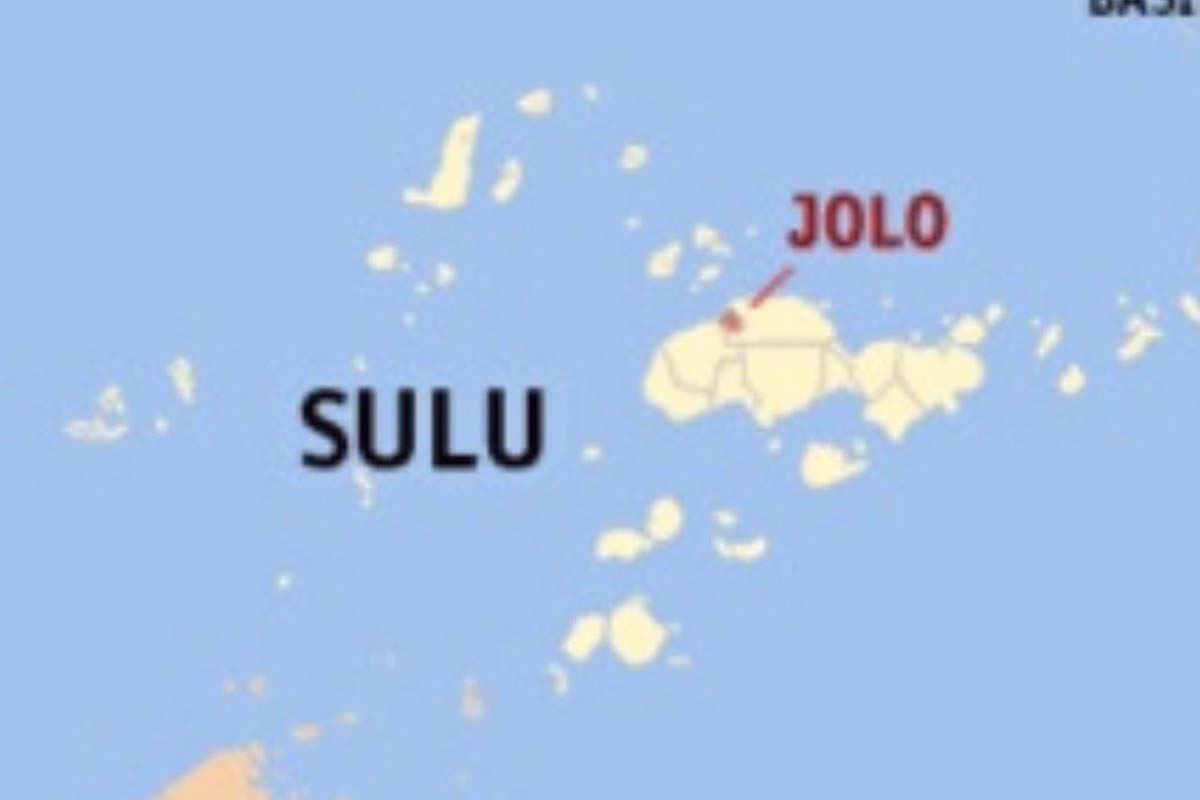 GUNNED. Four members of the army were shot dead by police in Suku, Monday, June 29.


Four members of the army were killed after they were gunned down by cops in Sulu, on Monday, June 29.

According to the initial report from Sulu police, members of the Jolo Municipal Police and Drug Enforcement Unit were patrolling when they spotted a van with four armed men, who identified themselves as members of the Armed Forces of the Philippines (AFP).

The four men were instructed to go to the police station for verification. Upon arriving at the station, the report said they sped off toward Brgy. San Raymundo.

Members of the police chased them, but the men got off their vehicle and pointed their firearms toward the police.

The men died in the incident.

They were members of the 11th Infantry Division and we're on an official mission, said Sobejana.

Sobejana has also called for the National Bureau of Investigation (NBI) to conduct the investigation to ensure impartiality.

”I requested the NBI to conduct an investigation and uphold impartiality, reveal the truth and give justice to the slain soldiers, ” he said.

Meanwhile, Department of National Defense (DND) Sec. Delfin Lorenzana said that it was a ”very unfortunate incident” but refused to comment for the reports are still hazy.