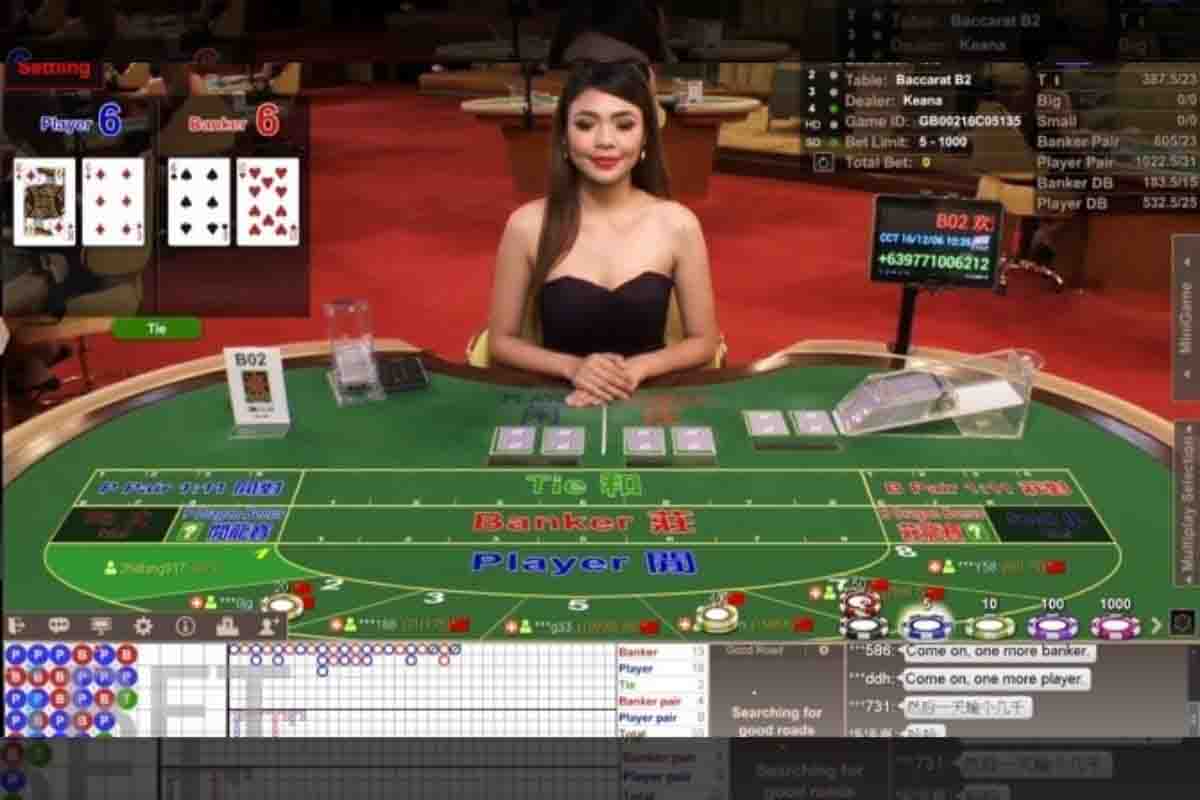 More offshore gaming companies are planning to cancel their licenses and shut down their units in the country, this is according to Philippine Amusement and Gaming Corporation (PAGCOR) assistant vice president for offshore gaming licensing Jose Tria.

This is after two Philippine offshore gaming operators (POGOs) and 14 service providers recently seized their operations.

“Two operators have officially asked for the cancellation of their offshore gaming licenses,” Tria said.

He confirmed that SC World Development Group Ltd. and Don Tencess Asian Solutions Inc. folded out their units in the country.

“There are other companies that also plan to cancel their licenses, but I haven’t received their official letters so I can’t name them yet,” Tria continued.