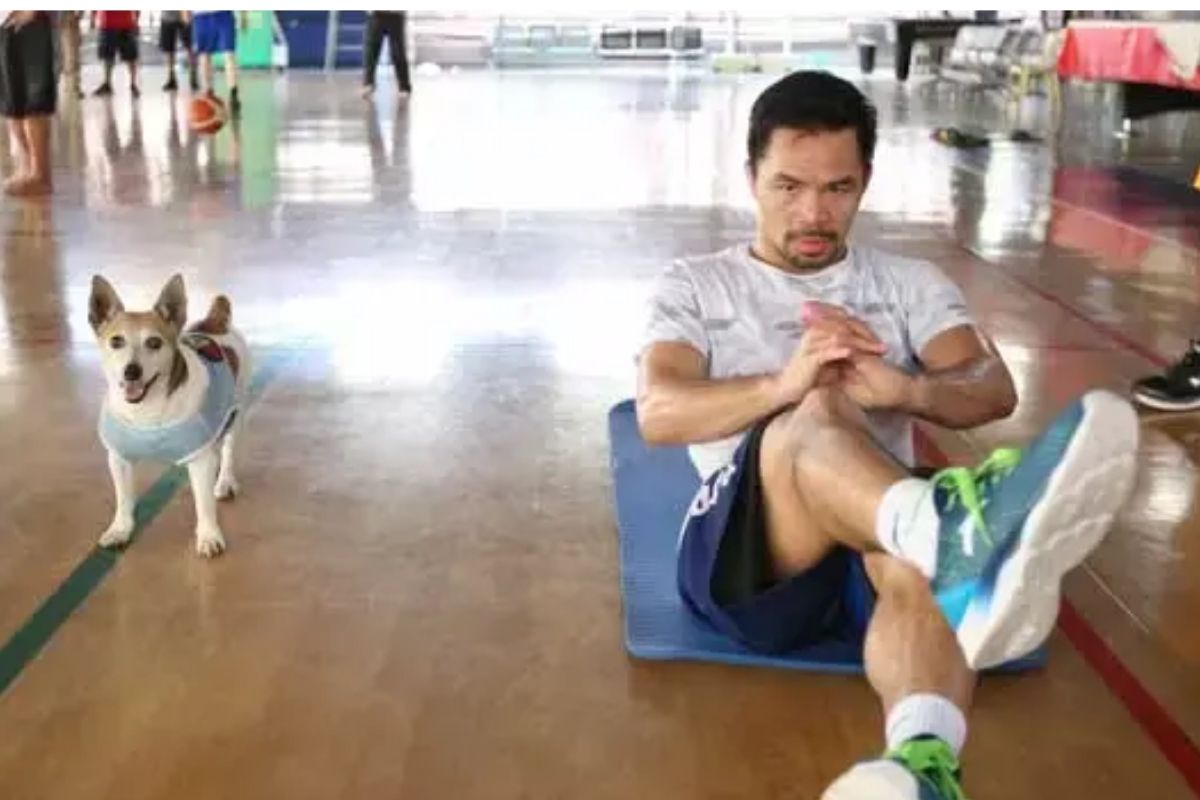 
Boxing champ Manny Pacquiao’s dog sidekick, Pacman, died after being ran over by a car in General Santos City.

Reports say the car was driven by David Sisson, one of Pacquiao’s close aides.

“I didn’t even see him and the boss’s bodyguards said he came out of nowhere and it was too late,” Sisson said.

The 14-year-old Jack Russell Terrier was rushed immediately to a veterinary clinic but the injuries he obtained were severe for him to survive.

Sisson said the senator understood what happened and has accepted it.