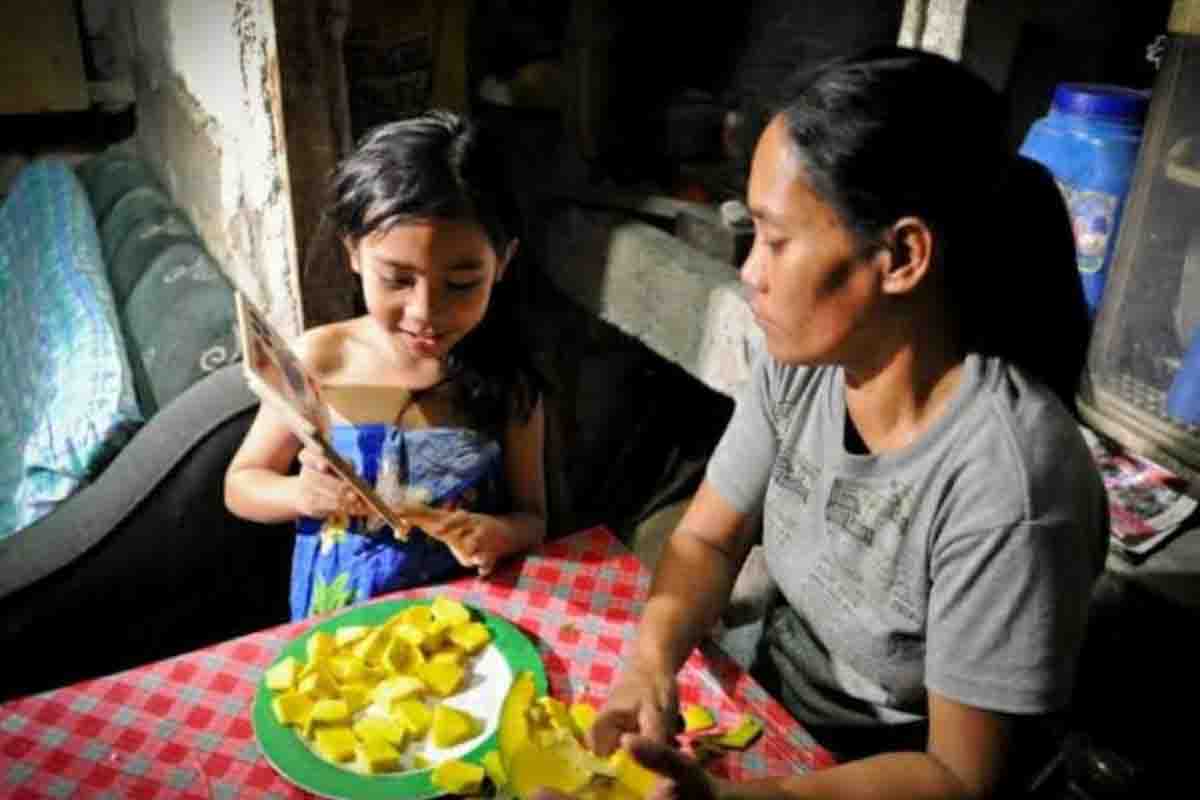 DOUBLE BURDEN. Most women are expected to be financially independent while doing unpaid labor inside their homes . (Photo courtesy of the Asian Development Bank)


House chores are work, and is worth tons of money if only the women doing most of it are paid.

We often look over the fact that inside the household, most of the work are done by women.

And if compared to jobs outside the home, the members of the family must be sued for making their mothers, wives, or sisters work extra hours every day of their lives.

But since it’s the household, it is disguised as “caring for the family.”

However, in a study by Oxfam, an international non-government organization it was revealed that the unpaid work worldwide is worth over $10.9 trillion.

Imagine the amount of money that would help a household if only housewives were paid.

And currently, as the pandemic sends most of us inside our homes, the house work increases.

In the Philippines, the same study reported that solo mothers and women from poor communities work more than 5 hours a day on domestic work.

And even before this pandemic, the unpaid work in the country is estimated to worth at PHP2 trillion, if compared, it is roughly 20% of the country’s GDP.

So what’s the point in all these numbers?

Nobody’s saying that we should pay the women in our family the cash in exchange of them doing household chores.

However, the point is, the gap must be narrowed. A household isn’t filled with women alone; there are men who should also share the burden of caring for the house.

In an article by VICE US, a survey in the US revealed that 66% of men say that they help in taking care of the home, however  only 35% of women agreed.

With these, Oxfam encourages the fathers or men in the household to help in the unpaid labor...because equality is achieved when both men, especially women, are not bounded in gender roles.