IS ABS-CBN POWER TRIPPING? Daryl Ong revealed he and Bugoy Drilon were banned for expressing their opinions 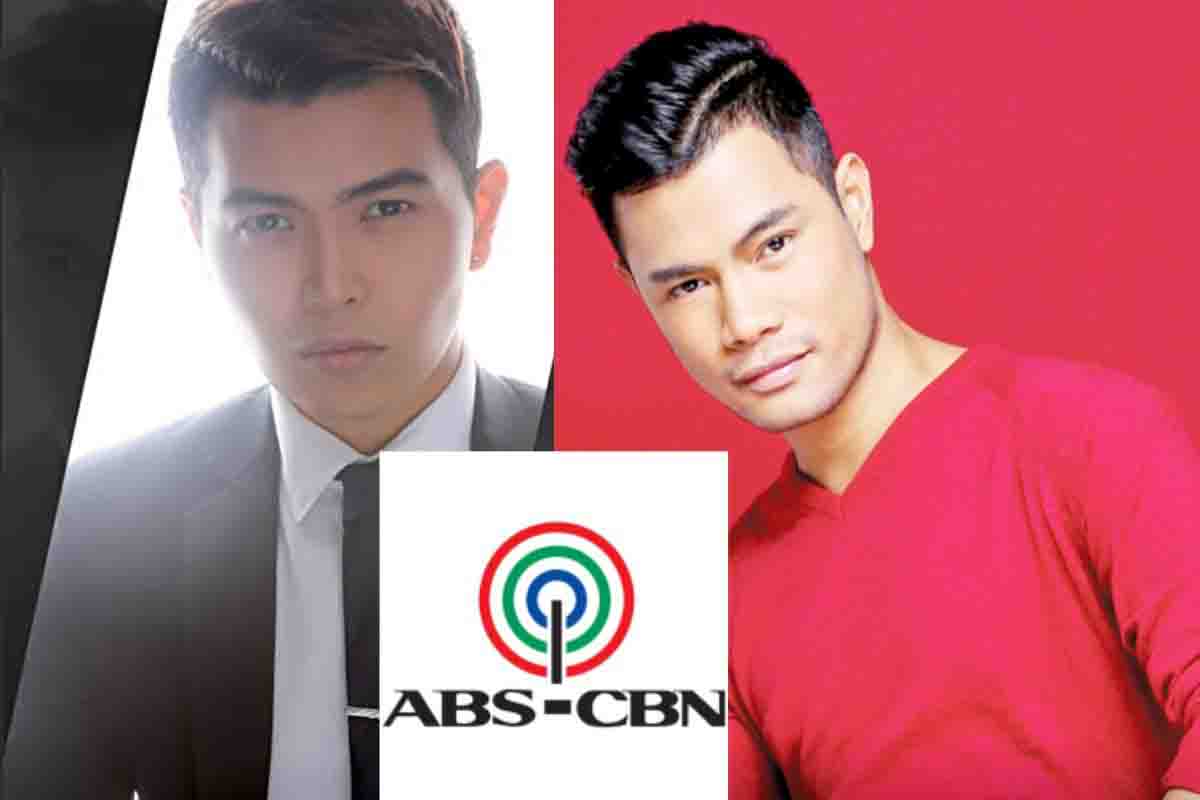 IS ABS-CBN POWER TRIPPING? Daryl Ong revealed he and fellow singer Bugoy Drillon were banned from performing in ABS-CBN after they expressed their opinions on the issue of franchise.


For the past months now, ABS-CBN has been advocating and  fighting for the Freedom of Expression in the country.

However, it seems that they do not believe in the matter after what they did to Daryl Ong and Bugoy Drilon.

Or are they just power tripping?

As told by Daryl Ong

On YouTube, Daryl Ong revealed that he and fellow singer Bugoy Drilon are now banned from ABS-CBN.

According to Ong, it started when he and Drilon arrived in Ilo-ilo for a concert. At the airport, they had a conversation with another two other ABS-CBN staff.

Bugoy brought up the topic about the stocks of the company and the online petition for ABS-CBN that time.

Ong further commented that the situation in impossible as they (ABS-CBN) are against the government.

Little did they know, the man beside them recorded the whole conversation. It turns out, he was a friend of one of the big bosses of the station.

By the time they got back to Manila, he met with his manager where he found out that they are indeed banned from ABS-CBN.

Ong continued and said it’s the reason why they appeared in a show of the rival network.

Ong clarified they did not change stations.

Moreover, he expressed his guilt that Drilon was banned with him.

Ong didn’t drop the name of the people who banned him, but said he is aware who they are.

What do you think about the ABS-CBN’s move towards their employees?