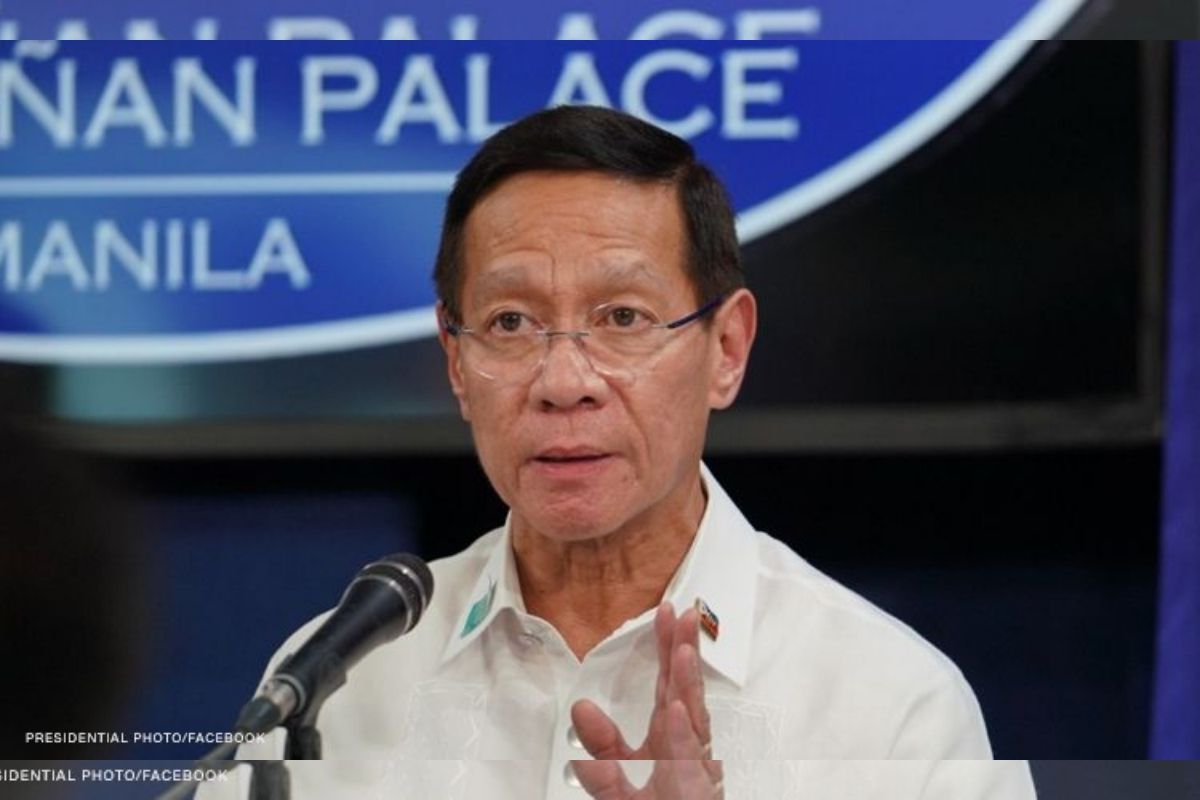 Duque was referring to the first three cases of the disease in the country, who happen to be Chinese nationals from Wuhan, China.

After the third case was confirmed on February 5, the Department of Health reported no new cases of the disease for a month. Until on March 6, two new cases were reported by the health bureau and they are both Filipinos. Since then, the increase has not stopped.

Duque did not give further information about the second wave, such as when the second wave began and what parameters were used to determine the timeline.

Moreover, the health chief warned about having a 3rd wave, had Metro Manila abruptly shifts to general quarantine.