Can you get arrested over your social media post? Q&A Explainer. 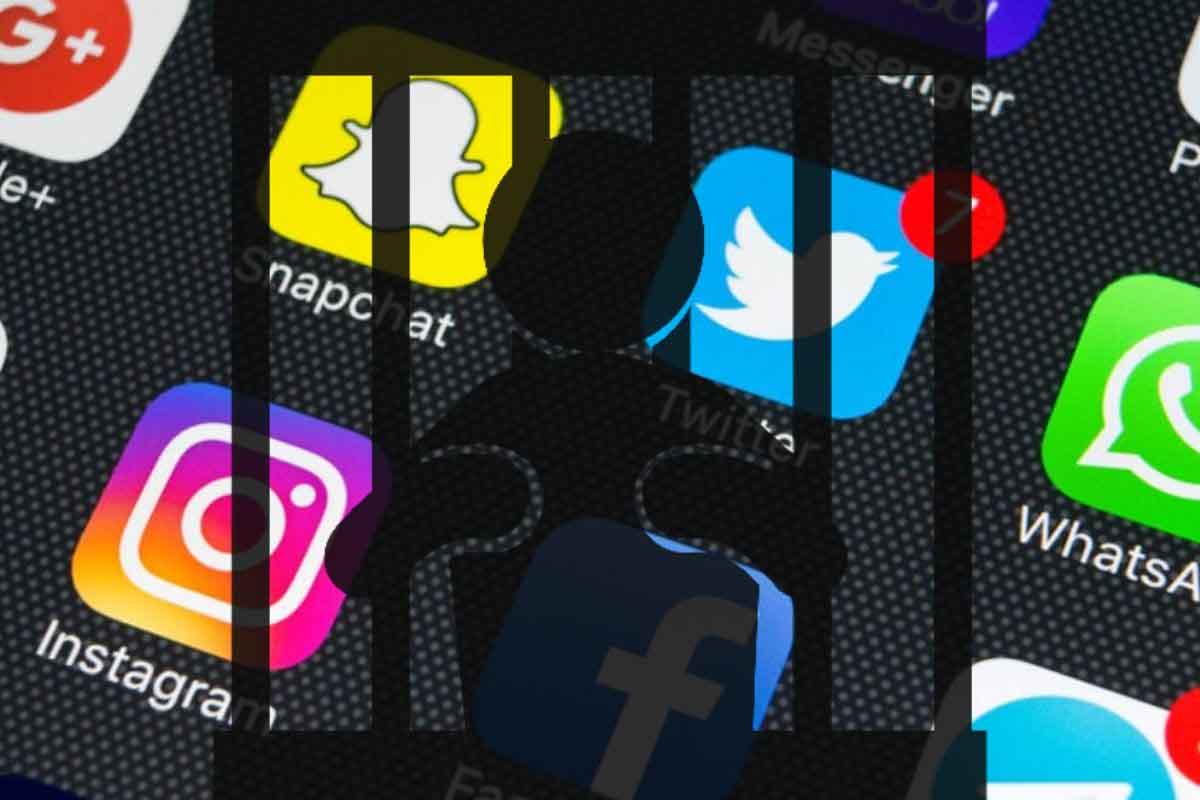 Can you get arrested over your posts online?


The past week witnessed the arrest of people over their social media posts.

Probably the most popular among them is the warrantless arrest of Ronnel Mas, a public school teacher from Sta. Cruz, Zambales who tweeted about offering a P50 million reward to kill President Rodrigo Duterte.

Apparently, his arrest would’ve been invalid had he not admitted it.

An inquest indicates Mas was arrested without a warrant.

Assistant State Prosecutor Jeanette Dacpano said the arrest was made six days later after the post was made and the arresting officers have not verified that if the person who made the statement was Ronnel Mas and not someone impersonating him.

“Be that as it may, the defect of Mas’s warrantless arrest was ultimately cured when Mas extra-judicially admitted to the media that he personally posted the provocative text in his own Twitter account @RonPrince_,” the prosecutor ruled.

The prosecutor then ruled to recommend the filing of charges in court against Mas for inciting sedition in violation of Article 142 of the Revised Penal Code (RPC) in relation to Republic Act No. 10175, the Cybercrime Prevention Act of 2012.

In the same week, at least three arrests have been made for their social media posts against Duterte— a salesman from Agusan del Norte for his Facebook comments that the regional police office described as libelous, a habal-habal driver in Boracay, and a 26-year-old woman in Cebu for offering ₱75-M bounty to anyone who will kill President Duterte.

What happened to Mas and those three others could happen to anyone, including you. Here are questions and answer explainer to walk you through your basic rights, as well as limitations in using social media.

What is Freedom of Speech?

According to Amnesty.org UK, Freedom of speech is the right to seek, receive, and impart information and ideas of all kinds, by any means.

When does Freedom of Speech is restricted?

Per Amnesty International, any restrictions on freedom of speech and freedom of expression must be set out in laws that must, in turn, be clear and concise so everyone can understand them.

What is Cybercrime law?

Republic Act No. 10175 or the “Cybercrime Prevention Act of 2012” defines cybercrime, provides prevention, investigation, suppression, and the imposition of penalties therefor and for other purposes.

Cybercrime, also called computer crime, is the use of a computer as an instrument to further illegal ends.

Basically, it refers to any and all illegal activities carried out using technology.

Can you get arrested over your social media post?

This includes: (a) Offenses against the confidentiality, integrity, and availability of computer data and systems, (b) Computer-related Offenses, and (c) Content-related Offenses.

It all boils down to the point that we have to use our social media responsibly. While we are free to voice out our concerns and share our thoughts online, we should think before we click. As they say, once you post something online, it stays there forever.