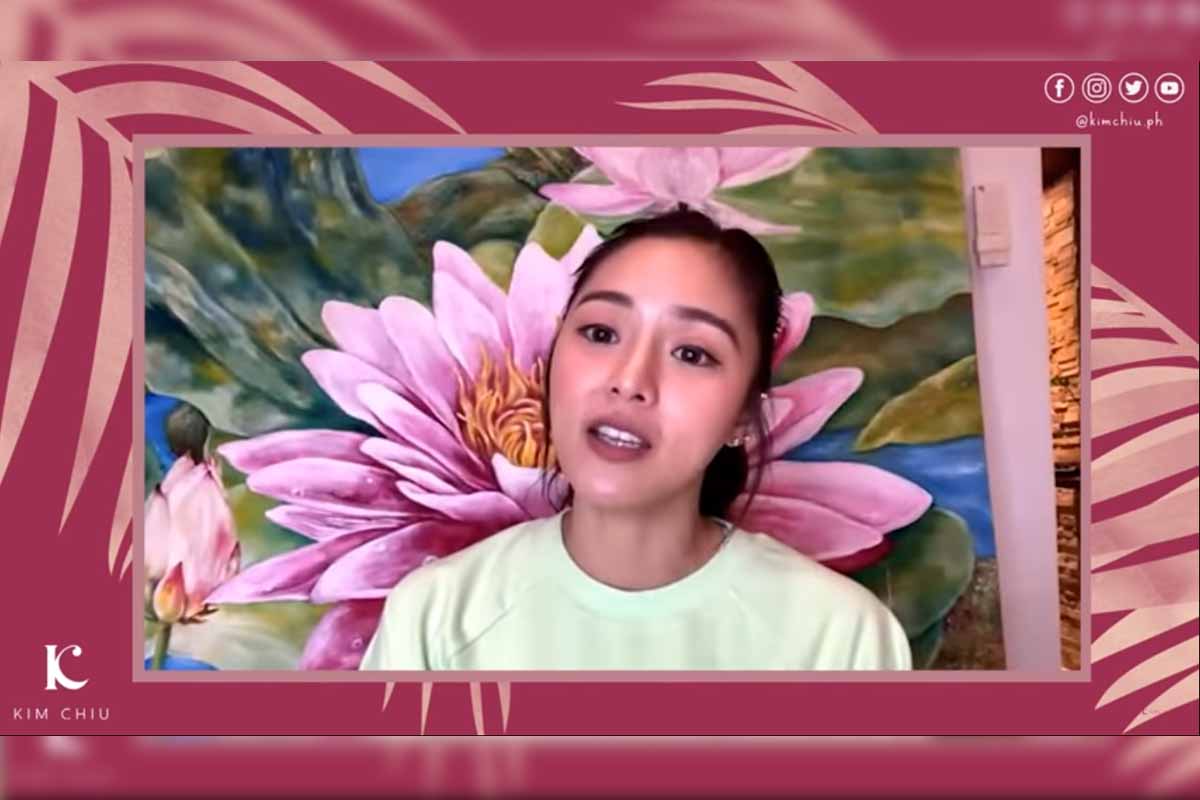 
“I want to make [negative things] into positive,” Kim said.

Actress Kim Chiu has received numerous criticisms online following her viral ‘Bawal Lumabas’ statement regarding the ABSCBN shutdown. Memes and song parodies of her sentiments flooded social media sites in the past week. But chinita princess proved that she could move past the negativity by turning her viral statement into a full song.

In her latest vlog, Chiu admitted that she was hurt by the backlash she received for expressing her sentiments. “I was really down the past few days,” she said. “Mabigat talaga siya. As in hindi ko inexpect na kaya magsalita ng mga tao ng ganon… hurtful words.”

But the actress was still grateful for the attention she received. “Kung that keeps them at home, that makes them happy, siguro, sabi ko na lang sa sarili ko, siguro I’m doing a good job.”

Kim also took the chance to talk and thank Adrian Crisanto, a netizen who wrote an open letter for the actress and encouraged her when she was down. “You don’t have to be a fan of someone to respect that person,” Adrian said. The two encouraged the viewers to be kind and positive, especially at this time.

At the end of the video, Kim shared the full version of the ‘Bawal Lumbas’ (The Classroom Song). Adrian and DJ Squammy helped in creating the song, which talked about being positive and learning from our mistakes.

What do you think of Kim Chiu’s new song?