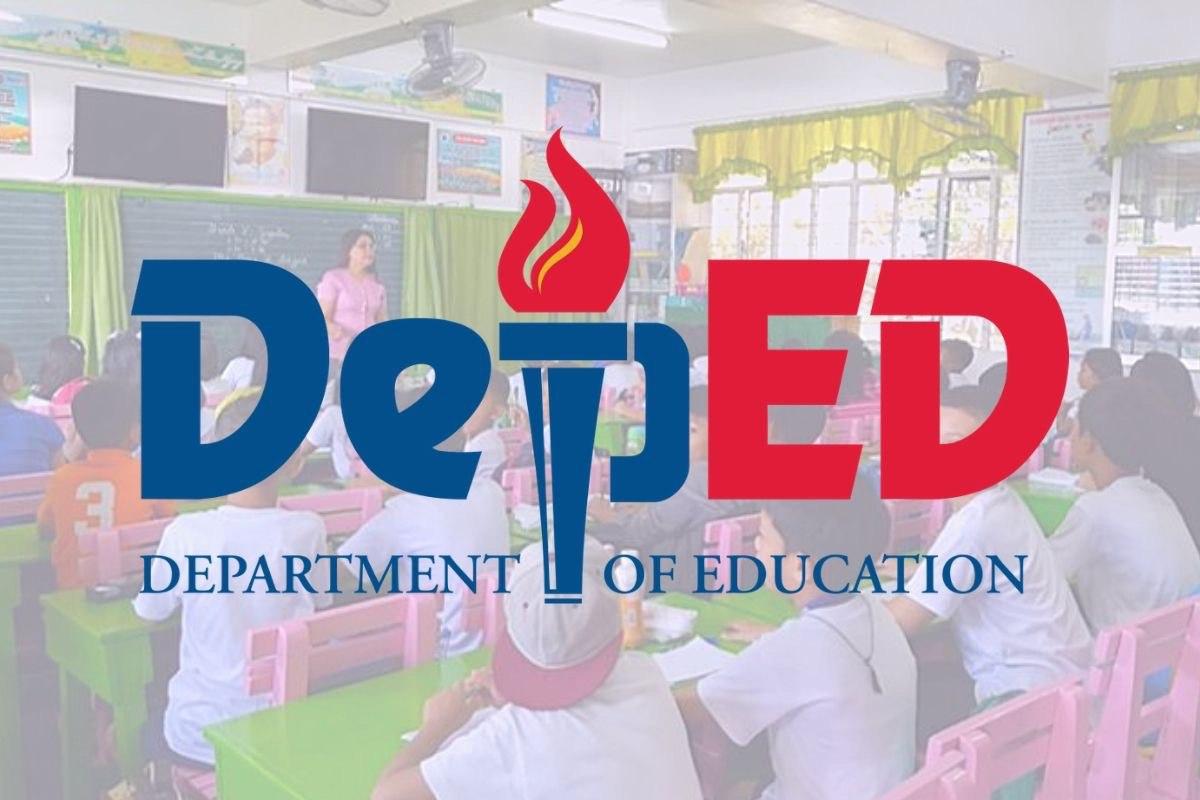 
The Department of Education announced the opening of classes for the school year 2020-2021 will be on August 24.

The Department of Education announced the opening of classes for the school year 2020-2021 will be on August 24.

Briones further said the biggest consideration remains to be the health and safety and well-being of students.

For the next school year, learners will either attend physical classes or online classes, depending on the classification of quarantine in the area.

Moreover, updated teaching methodologies and curriculum will take effect to keep up with the current situation.