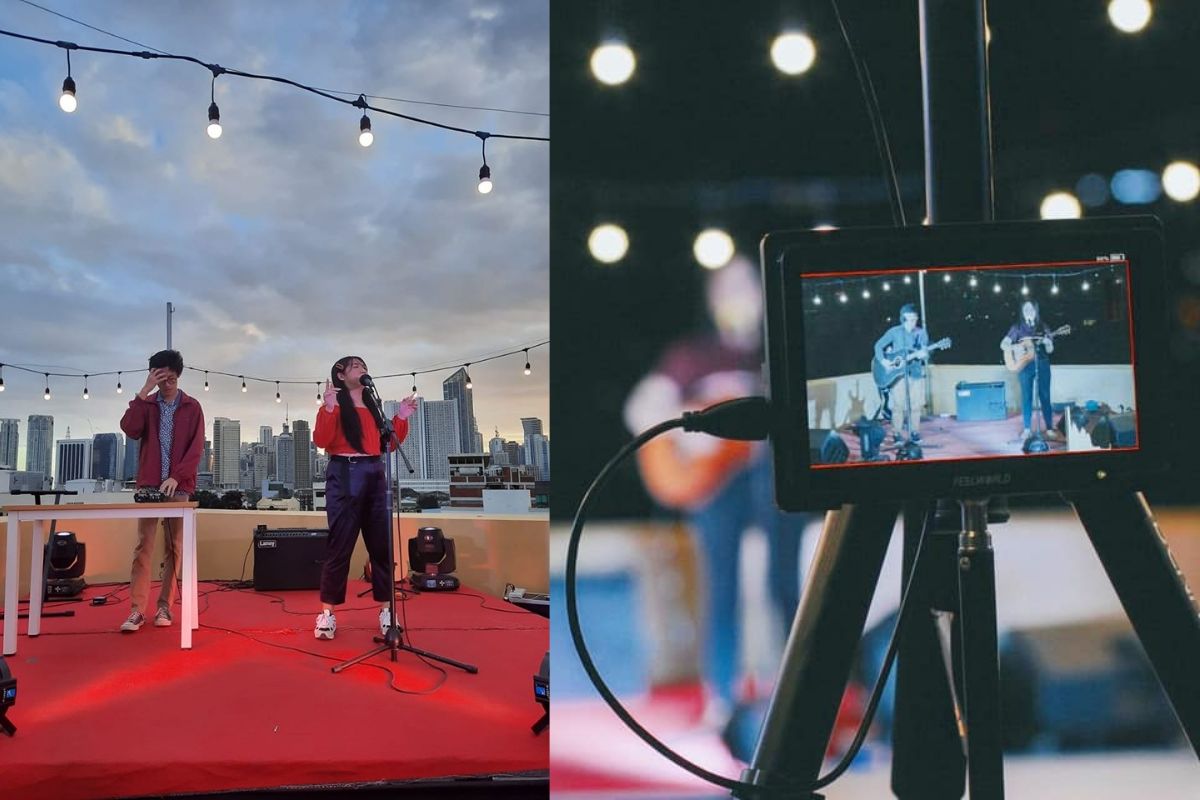 
The mainstream media has long contained talented Filipino artists in its shadows.

In an effort to revive the independent music scheme in the country, Sagisag Ph produced Sundown Ph— the country’s newest musical show for Filipino independent artists.

Every episode of Sundown, select local artists are invited for an intimate and exclusive rooftop jam. The lineup features a diverse set of artists to give the audience a varied show.

The sun sets while the artists are performing, thus the name of the show.

If mainstream media is equivalent daytime, then the nighttime will be for the indie artists. Sundown Ph aims to give the featured artists their time to exhibit what they’ve got. And it will all begin at Sundown.

Sagisag Ph wants the show to be an avenue for aspiring yet still unheard indie artists to showcase their talents and hone their craft. We believe that showcasing the unheard artists in the country will shed light on other pure talents that have been overlooked for so long.

The first episode of Sundown was aired on state media People’s Television 4 (PTV) last March 27, 2020. It featured The Baseball Kids, The Knobs, The 2004 Band, and Jas Manlangit, Summer Razon and Christian Hermajil.

More episodes are set to be aired soon.

In the meantime, check out Sundown Ph’s Facebook and watch the first episode.